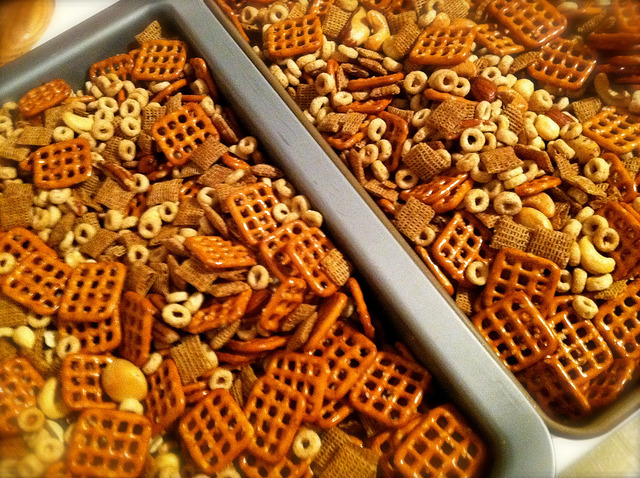 CoreOS introduced the concept of operators last November at CloudNativeCon as a means to use native APIs to manage external resources, including databases.

Crunchy Data data architect Jeff McCormick said he’d been waiting for the Kubernetes API to mature enough to enable the Postgres operator. Its operator, a command-line utility called “pgo,” is built to run on 1.5 and later versions of Kubernetes.

“We wanted to do something native, and this is native to the Kubernetes API. It takes advantage of third-party resources and the new Golang Kubernetes client API that’s under heavy development now, too,” he said.

The term “operator” was a term CoreOS coined to refer to actions a human operator do, especially for databases that require human intervention like backups or restore. But it’s just an application-specific controller that you can run like a pod or any other application, he said.

“The unique thing about this is that these operators work off the concept of third-party resources and that’s a Kubernetes concept that allows people like us at Crunchy to define our own Kubernetes resource types rather than just having pods or services,” he said. “That opens the door for non-Kubernetes application providers to create their own sets of resources that mean things in their domain.”

The operator is coded to listen for those third-party resources to be created, updated or deleted.

“If I create a Postgres database resource instance created, the operator will notice that and take action. When it sees that, it will go out and create a pod and a service, which is what I’m calling a Postgres database. It will also create a persistent volume to store data,” he explained.

The resource itself is just a bit of metadata about what the user wants it to create, so it’s dealing with low-level Kubernetes API code to create pods or services.

You can install it on anything that can create a Golang binary and it connects to the Kubernetes cluster. Pgo offers an easy way for users to make use of the Postgres operator, and it also gives of view of everything you’ve created. You can just say, “Show me my Postgres databases.” You don’t have to interact with Kubernetes directly.

The company plans to build on the initial three capabilities with new releases in four- to six-week increments, McCormick said. Support for OpenShift Origin, the open source version, will be in the second release, and the company is working with Red Hat to support it in OpenShift 3.5, the enterprise version, due out this summer.

Crunchy Data also recently announced the PostgreSQL Security Technical Implementation Guide (STIG). It’s published by the Department of Defense to help users understand how the 20-year-old open source database can be deployed and configured to meet security requirements for government systems. Crunchy Certified PostgreSQL also has received Common Criteria Evaluation Assurance Level (EAL) 2+ certification, an international standard for computer security certification. Both are firsts for an open source database, according to the company.

Susan Hall is the Sponsor Editor for The New Stack. Her job is to help sponsors attain the widest readership possible for their contributed content. She has written for The New Stack since its early days, as well as sites...
Read more from Susan Hall
SHARE THIS STORY
RELATED STORIES
Redis Data Types: The Basics One Technology That Makes Renewable Energy More Efficient What I Learned at Neo4j’s NODES 22 Conference Why Web3 Needs a Real-Time Data Layer Now More Than Ever What Is a Column Database and When Should You Use One?
TNS owner Insight Partners is an investor in: The New Stack.
SHARE THIS STORY
RELATED STORIES
What I Learned at Neo4j’s NODES 22 Conference Presto: Data Analytics on an Open All-SQL Platform Redis Data Types: The Basics Hybrid Data Collection from the IoT Edge with MQTT and Kafka Get Started with Text Classification
THE NEW STACK UPDATE A newsletter digest of the week’s most important stories & analyses.
The New stack does not sell your information or share it with unaffiliated third parties. By continuing, you agree to our Terms of Use and Privacy Policy.