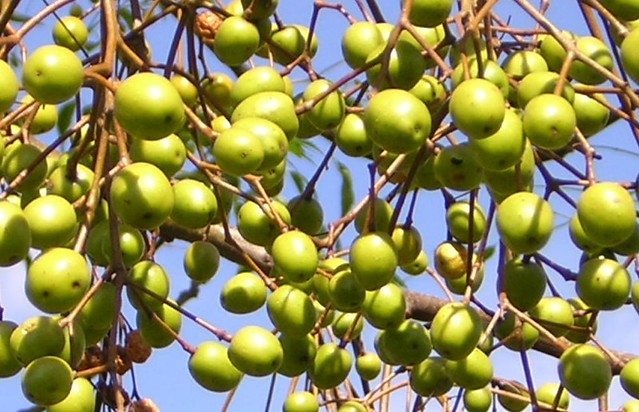 Mesosphere has changed its name to D2iQ, reflecting a new strategy to bring cloud capabilities to the enterprise.

The D2iQ strategy includes a new Kubernetes product category, called Konvoy, designed to help organizations get started quickly on Kubernetes and to support them as they grow. The company will also offer support for cloud native data services, such as Kafka, Cassandra and Spark, in a package it calls Datasphere. It will continue to support large-scale production deployments of Apache Mesos based on Mesosphere’s Data Center Operating System (DC/OS), which retains the Mesosphere name.

“We looked at where are our customers in their cloud native journey. They’re pretty early. They still need a lot of help getting educated around cloud native technologies,” said Tobi Knaup, D2iQ co-founder and chief technology officer.

“They need help with planning their first project, picking the right technologies. As they mature and add more complex workloads like, for instance Kafka or Cassandra, and they scale up their deployments and run many Kubernetes clusters, they have different needs along the way — technologies they need to deploy, training and support,” Knaup said. Konvoy employs the Mesosphere Kubernetes Engine (MKE) for managing multiple Kubernetes clusters.

“It’s not just a product that you install on Day 1, then you have to figure out the rest. We looked at the entire experience,” Knaup said.

Kubernetes Upgrades With a Single Command

Konvoy includes plain vanilla Kubernetes at its core as well as Calico for networking; Traefik for ingress; monitoring and metrics using Prometheus, Grafana and Telegraf;  logging using Fluent Bit, Elasticsearch and Kibana; and Velero to back up and restore Kubernetes cluster resources and persistent volumes. The company also announced an upcoming new product called Kommander, which it bills as a single pane of glass for managing Kubernetes clusters.

It’s difficult for organizations to sort through all the technologies in the cloud native landscape, Knaup said, so Konvoy does that for them.

“We want this to be enterprise-grade and production-ready, so we don’t just provision clusters that have these packages installed, we configure them using best practices. … That’s already done and part of Konvoy. You get preconfigured dashboards that allow you to track metrics around your kubelet, your pods, any component of the stack,” he explained.

If you’re running on a cloud, you use a single command, “Konvoy up,” and it uses Terraform to provision instances, Red Hat’s Ansible to install Kubernetes, Calico and the rest on that cluster.

If you’re running on premises, basically you provide a list of machines and Ansible takes over and installs Konvoy.

“Day 2” support (the “D2” in the company’s new name) includes the company’s life cycle management capabilities that enable upgrades with a single command, Knaup said. Knaup mentioned the security issue with Kubernetes that was reviewed back in December, just a few days before KubeCon in Seattle.

“I was asking folks at KubeCon how they handled that security issue, how they upgraded. Everybody I talked to – non-Mesosphere customers – basically told me their last week was hell,” Knaup said. “They found out about all these clusters they had no idea they were even running, those clusters were all deployed using different toolsets, not in a consistent way, so they had to really scramble and pull all-nighters to upgrade all those clusters to fix security issues.”

With D2iQ’s Ksphere, remediation can be done with a single command.  “We turned around a fix in less than 24 hours and our customers could upgrade to that new version with a single command. We handled all the orchestration behind the scenes to make that happen without disrupting the cluster. That’s a great example of what we do for Day 2 operations: that upgradability, failure recovery, scaling up and down. We’ve been doing that on DC/OS for years,” he said.

The company also launched an open source project called KUDO, a toolkit based on best practices and lessons learned on top of DC/OS to make it easier to build and manage Kubernetes Operators. It has released an operator for Kafka built with Kudo.