2016-08-31 10:12:31
Dashboards Are a Waste of Time and Money
analysis,contributed,op-ed,science,
Data Science / Observability / Contributed

Dashboards Are a Waste of Time and Money 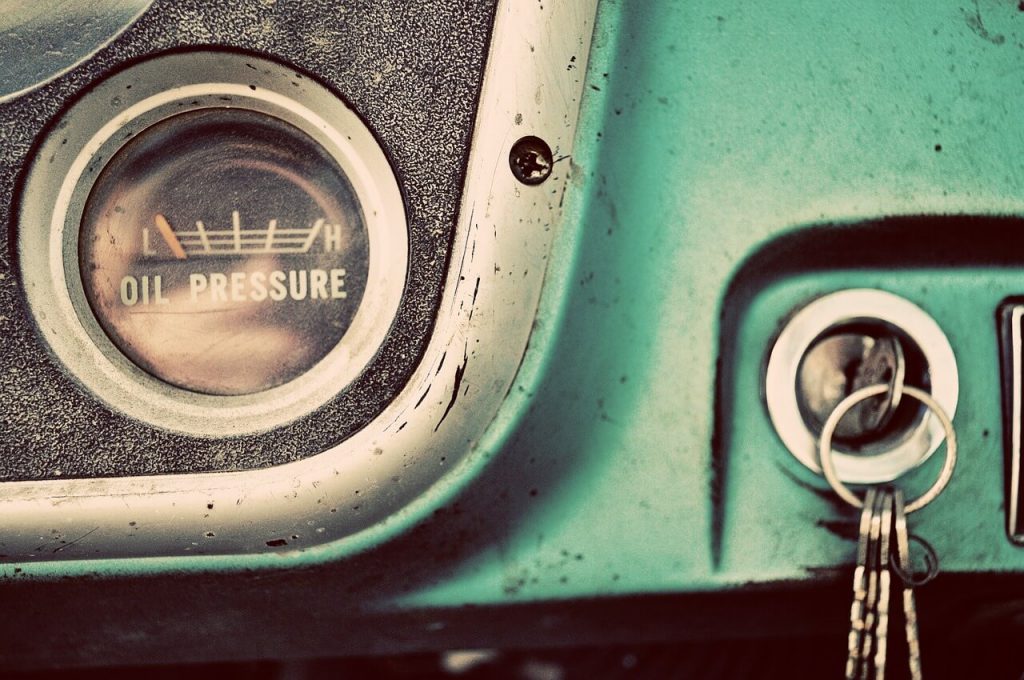 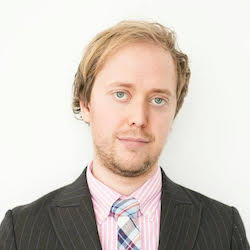 Bradford Stephens
Bradford Stephens is the founder of RoboticProfit, which helps companies use data science and engineering to increase revenue. Previously, he was the CEO and Founder of Drawn to Scale, a venture capital-backed database company which built one of the world's first distributed SQL databases. Other stints include the CTO of Cloth, a fashion app, an Entrepreneur in Residence at Ping Identity, and an engineer on SQL Sever at Microsoft. Bradford was also one of the founders of the O'Reilly Strata conference, and dozens of worldwide speaking engagements. He holds a B.S. in Computer Science and Political Science from University of North Florida. Bradford currently resides in San Francisco and Chicago.

Dashboards are often a waste of everyone’s time and money — and so are the companies that sell them. They’re not a strategy.

Having done the “Big Data” thing for about a decade, I’ve seen so many whitepapers and projects tell this story: “They had a lot of data. Then they put it (on a cluster/in memory). The executive got a faster dashboard. The End.”

Visualization is a means, not the goal. Your goal should be to make more money. If you have engineers/analysts whose goal is to make a dashboard, they’re not making you money.

Instead, you need to write software. The software turns the data into processes that drive revenue.

We (RoboticProfit) were consulting for a nonprofit that brought hundreds of millions of dollars of prescription drugs (and several hundred varieties). They were so huge that buying too much of one drug increased its price on the market, due to scarcity. They also got discounts on 100 drugs. So they needed to figure out when to buy what drugs at what price.

Their current process was, like many businesses, a spreadsheet and prayer. They would look at the drug prices for the last month, and then guess what would be the best way to apply discounts, and submit their buys.

They knew this was inefficient, so they contacted us to fix it. Their request was to get all the pricing history data and “make some dashboards.” We did that and presented the fun, colorful pricing graphs to the executive team. They were updated in real-time as drug purchases were made. The execs loved it, and said “great! Now that we can see all the data, we can from a Pricing Team to figure out our pricing strategy”.

We checked in a few months later to see how that was going. As expected, there had been dozens of meetings and even more spreadsheets and even some process flowcharts of who was responsible for which parts of the pricing decisions.

But all they were doing was looking at some numbers, and guessing how to change them into other numbers. Computers are way better at that.

We helped them get out of this rut by building a market simulator — given the entire market history, we could predict what purchases should be made at which price in order to optimize the spending. This simulator output a list of drugs, volume, and pricing. With human approval, the purchases were made electronically.

So when you want a dashboard, instead ask “What decisions could I make with this data?” and write the software to make those decisions, instead.