Data on Kubernetes: The Next Frontier

Data helps you solve business problems. But if you aren’t capable of quickly finding your data or running analytics against it, it won’t do you much good.
Jan 5th, 2021 12:00pm by Bhavani Rao 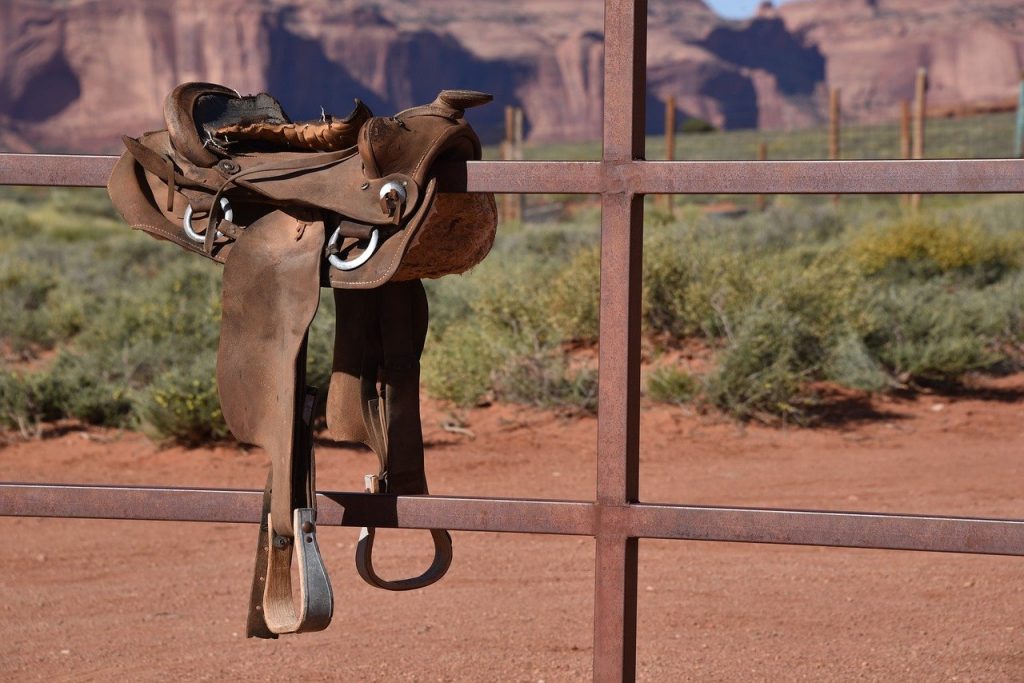 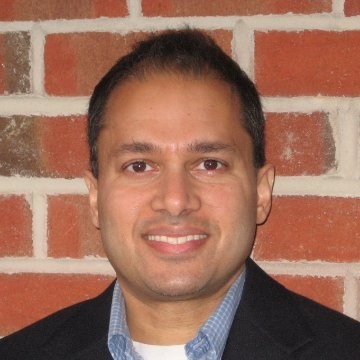 Bhavani Rao
Bhavani is Director of Product Marketing at DataStax.

In two recent episodes of the Open||Source||Data podcast, DataStax Chief Strategy Officer Sam Ramji spoke first with Kelsey Hightower, principal engineer at Google Cloud, and then with Lachlan Evenson, principal program manager at Microsoft Azure. The discussions delved into data on Kubernetes, the rise of Kube operators for data, and what it all means for the future of data-driven application development.

Since 84 percent of open source developers are running containers in production, it comes as no surprise that more and more dev teams are using Kubernetes for orchestration. Over the last few years, enterprises have moved toward multicloud environments and microservices-architected applications — in large part because Kubernetes makes it all manageable. They do this to leverage the best of what each cloud service provider has to offer, while accelerating DevOps workflows and being able to ship new releases faster.

While this approach delivers significant benefits, it’s not without its challenges. With so many different teams working on thousands of different microservices — and each of those teams using different tools, many of which live in different cloud ecosystems — leveraging all of the associated data can be a seemingly insurmountable task.

The secret to your organization’s next success might be living on your servers somewhere. But if you don’t know where that is, you can’t unlock that potential. You might be the world’s leading shoe manufacturer and sitting on a goldmine of data, but still end up guessing what kinds of shoes people like to buy.

With Microservices, Data Gets Trapped

At a very basic level, data helps you solve business problems. But if you aren’t capable of quickly finding your data or running analytics against it, it won’t do you much good.

While today’s organizations understand the importance of data, few are able to leverage what they have to the fullest extent. In large part, that’s because they have a clunky architecture ridden with data silos.

“Data is the lifeblood of the business that flows through all of the systems we’re building,” Hightower said. “And the weird thing is, most people find themselves in a situation where they’ve collected all of this wonderful data. And it gets trapped. We start off in a very collaborative system and then that data just piles up behind this hidden door that no one ever can access again.”

Data Limitations in Kubernetes — for Now

For Evenson, Kubernetes is fungible (interchangeable). You should be able to use Kubernetes flavors, simply with an API.

But we’re not quite there yet.

“You don’t see too much about schema portability or data interactions,” Evenson said. “That’s really opaque in Kubernetes at the moment.”

However, the future is unwritten.

“The interesting opportunity I see in the Kubernetes ecosystem,” Evenson continued, “is that, with the advent of custom resources and Kubernetes, you can build bespoke APIs for your application really easily. We’re in the world of operator explosion. In essence, it makes Kubernetes applications aware.”

One thing’s for certain: More and more data in Kubernetes means there’s an obvious need for APIs that make data easily accessible for everyone.

“My challenge would be for those who are interested in building data-aware APIs in open source, Kubernetes could be a place you could start to model those APIs,” Evenson explained. “The fact that Kubernetes is so broadly adopted out there in the ecosystem, other companies in the ecosystem can pick them up and run with them and test them and give feedback.”

If you’re interested in learning more about how people are leveraging data on Kubernetes, join us for a pancake breakfast with The New Stack on Tuesday, Jan. 12, at 9 a.m. PT. Alex Williams, founder and publisher of The New Stack, will be joined by Ramji; Mya Pitzeruse, software engineer at effx, and OSS Contributor on GRPC and GitOps; and Tom Offermann, lead software engineer, New Relic.

In the meantime, you can listen to Ramji’s interview with Evenson here: