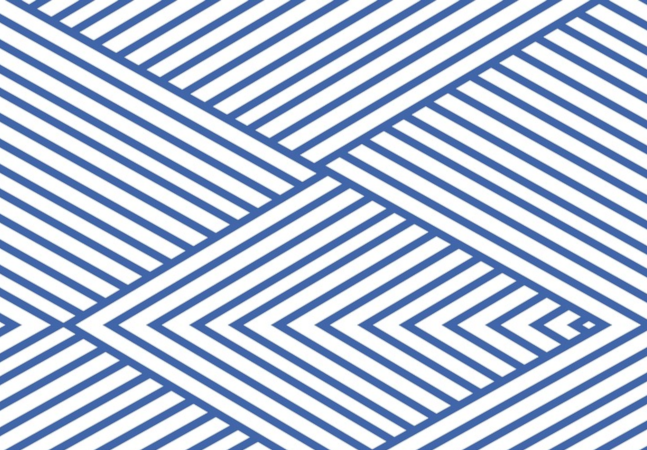 The beauty of “open data” is that it allows third-parties to test the validity of someone else’s study. Although we trust the way the data was collected, we have doubts about a few charts published in a recent Percona report on open source data management, because our own analysis produced different results (hence we will not be reposting Percona’s charts).

Our just-published “The State of State: New Approaches to Cloud Native Storage” ebook explains that managed state in enterprise applications used to mean storing data in databases that were installed on hardware and managed to run stateful applications that were often governed by strict service-level agreements (SLAs). Companies are now using Kubernetes to manage both compute and storage resources. Sometimes state is handled inside containers via storage services and other times through different kinds of storage systems.

We do not know what percentage of databases running on Kubernetes is actually being run within a container. Percona’s report dismisses its own finding by saying “Over 25% of respondents are using containers, but not necessarily to run databases.” Yet, their question clearly was about containers being used for databases. We are more confident in what the actual data says because it aligns with the 32% of container users in a Diamanti survey that containers will be used for databases.