Datical Aims to Bring DevOps Speeds to the Database 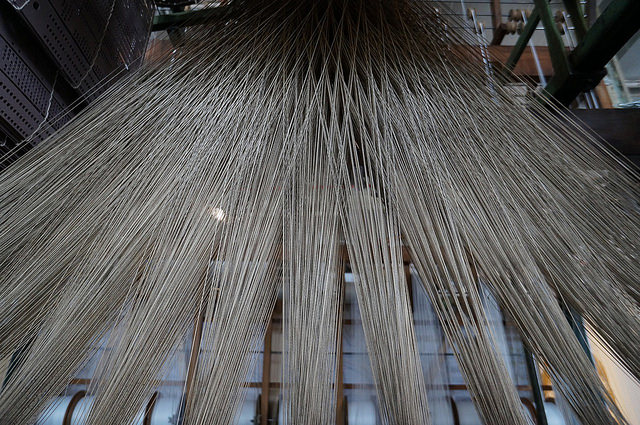 Despite all the DevOps tools for increasing the velocity at which applications are built, tested and deployed, the way enterprises make changes to databases largely hasn’t changed since Richard Nixon was in the White House.

The Austin, Texas-based automation vendor Datical aims to bring greater clarity and speed to the process of database management through the notion that database change code can be treated just like application code.

“While it’s great that organizations can push a button and get applications released faster …but it’s really not that simple. They’ve got to figure out a way to make sure every database change in an application update goes along in lock step with the application itself, and that’s not what’s happening today,” said Ben Geller, vice president of marketing at Datical.

Traditionally, developers produced scripts to make changes to schema or logic that had to be reviewed by a DBA. That produced a “wait state” of days or weeks for developers, who started working on something else in the interim, then had to be interrupted from that task to go back to the original change request. Datical addresses this “velocity gap.”

It conducted a survey earlier this year in which 91 percent of respondents reported that updates and other database changes delay application release time, 67 percent of data administrators said the process is taking longer and a majority reported the number of changes is increasing.

Its latest product, the Deployment Monitoring Console, consolidates all the information about databases and projects into a series of role-based dashboards.

“To get a sense of how [a customer] manages changes, we’ll ask, ‘What were the last four or five changes made to the database?’ And they’ll go to a ticketing system, a spreadsheet or an email to find that information. Then we ask, ‘What were the scripts executed?’ explained Pete Pickerill, co-founder and vice president of product strategy at Datical.

Then they have to go find the scripts and open them up to tell what they did. They can’t tell you about issues they have because they fix them on the spot and don’t have records on that.

And it would take them hours and days to produce the information they did have.

Because an array of people needs insight into the company’s database operations, the monitoring dashboard provides three different views:

Datical collects a wealth of information not only about each deployment but also how changes flow through your software delivery lifecycle.

Datical is meant to fade into the background once it’s deployed with existing tools — there are plugins for Jenkins, Puppet and other continuous integration/continuous deployment software.

It works on Linux and Windows, including Oracle, SQL Server, DB2 and EnterpriseDB, the commercial variant of Postgres. Its customers include GE Transportation, Sony NBC Universal and LabCorp.

While most customers use it on-premises, the number of cloud deployments is growing, according to the company.

“We’re able to show how we work with existing tools and process that customers already have, so when enterprises adopt Datical, they don’t have to do anything unnatural or invent a new way of handling the database or how they deploy changes,” Geller said. “It really just becomes part of what they’re doing today.”

In a report on application release automation solutions, Gartner urged vendors to prioritize ease of use among different roles in the organization and to integrate with existing development and IT operations tools.

That report covers companies such as Automic, Xebia Labs and CA Technologies, which recently became a Datical partner. Rivals in database deployment automation include DBmaestro, Redgate and Liquibase. DBDeploy is an open source deployment project.