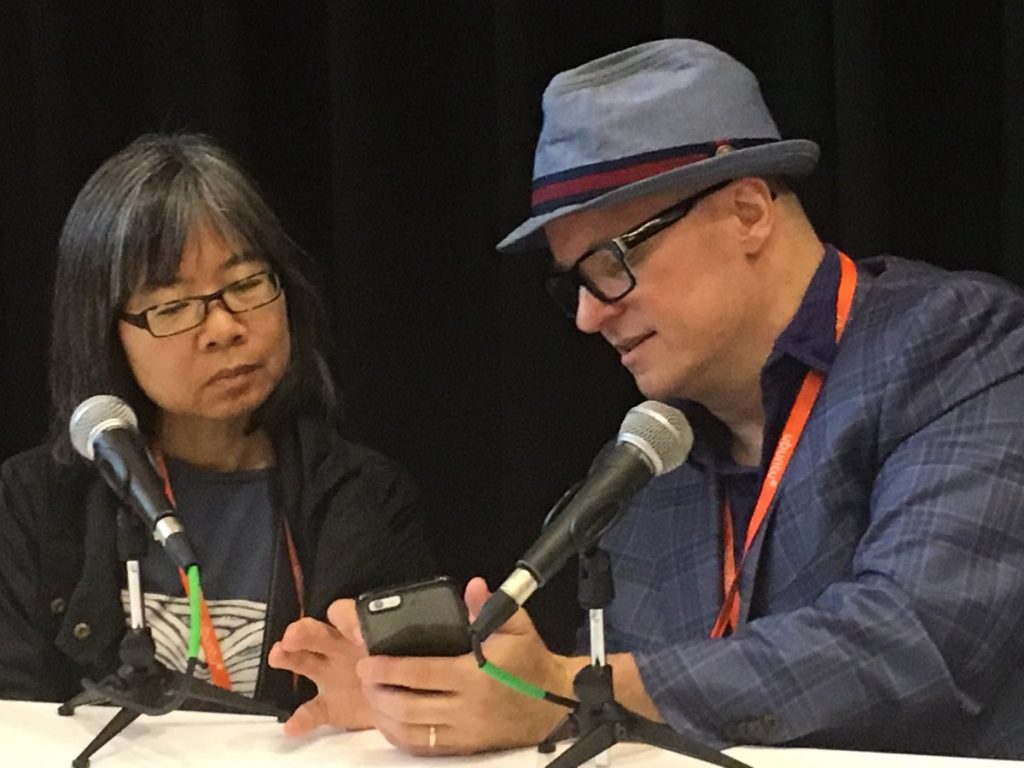 The day-to-day life of a developer can change drastically from one moment to the next, particularly if one is working on open source projects. Intel Cloud Software Senior Developer Ruby Loo spends her days working on the bare metal provisioning software OpenStack Ironic, which is software that allows OpenStack to provision bare metal servers, as one of its Core members.

While Loo is employed by Intel, the bulk of her daily interactions are based in the upstream open source community. As patches come in, Loo reviews them alongside other Core members, ensuring that OpenStack Ironic’s feature priorities are met. In today’s episode of The New Stack Makers recorded at OpenStack Summit Barcelona, Loo sat down with TNS Founder Alex Williams to explore more about her background, the daily tasks of an OpenStack Core project member and active open source community participant, and what’s next for OpenStack Ironic.

For developers interested in running their software on bare metal rather than in containers or in VMs, OpenStack Ironic hopes to offer them that flexibility, all the way up to running without OpenStack at all. “We’re working on a stand alone Ironic so you can deploy Ironic without the rest of OpenStack. Personally, I am more interested in Ironic within the OpenStack umbrella using Cinder, Glance, and so on. When we started Ironic it was part of OpenStack, and as time went on there has been interest in having just Ironic,” said Loo.

Initially introduced to open source software through a previous role at Yahoo, Loo found herself working with OpenStack and Ironic. With a Master’s in Computer Science, Loo had been working in the field for decades prior to working directly with open source projects and platforms.

Going from working for a traditional company such as Yahoo to the open source community was initially a bit of a shock for Loo. “For anything you do there are pros and cons. There’s no face to face for the most part except at summits, whereas in a company you’re working with a few people. The pros of working with a company are that you know these people. The projects are not as big as they are in open source. You have all these different projects in open source, and it takes a little longer to get things done and features landed. It’s more of democracy,” said Loo.

Overall, working on patches and updates to open source projects such as OpenStack Ironic can be a challenge because contributions from the community vary in quality. Loo highlights that this can be especially tricky when a contributor’s primary language isn’t English. This is where Core team members are vital to maintaining the quality of a project overall. With the ability to rate a contribution’s quality on a scale of up to +2 or -2.

“It’s not like there’s that much hierarchy. Everybody can review the patch and say they like it or don’t like it. Cores are only ones that have power to use 2’s and can approve something,” Loo explained.

For those that may be interested in becoming a Core for large open source projects such as OpenStack Ironic, Loo notes that the key to accomplishing this is through active and quality community participation. “You can become a core member by contributing code, reviewing code, and by showing you have an understanding of the project.”

GoDaddy and Intel are sponsors of The New Stack.