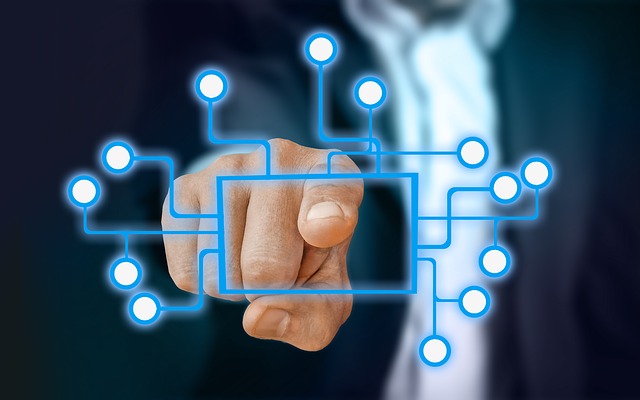 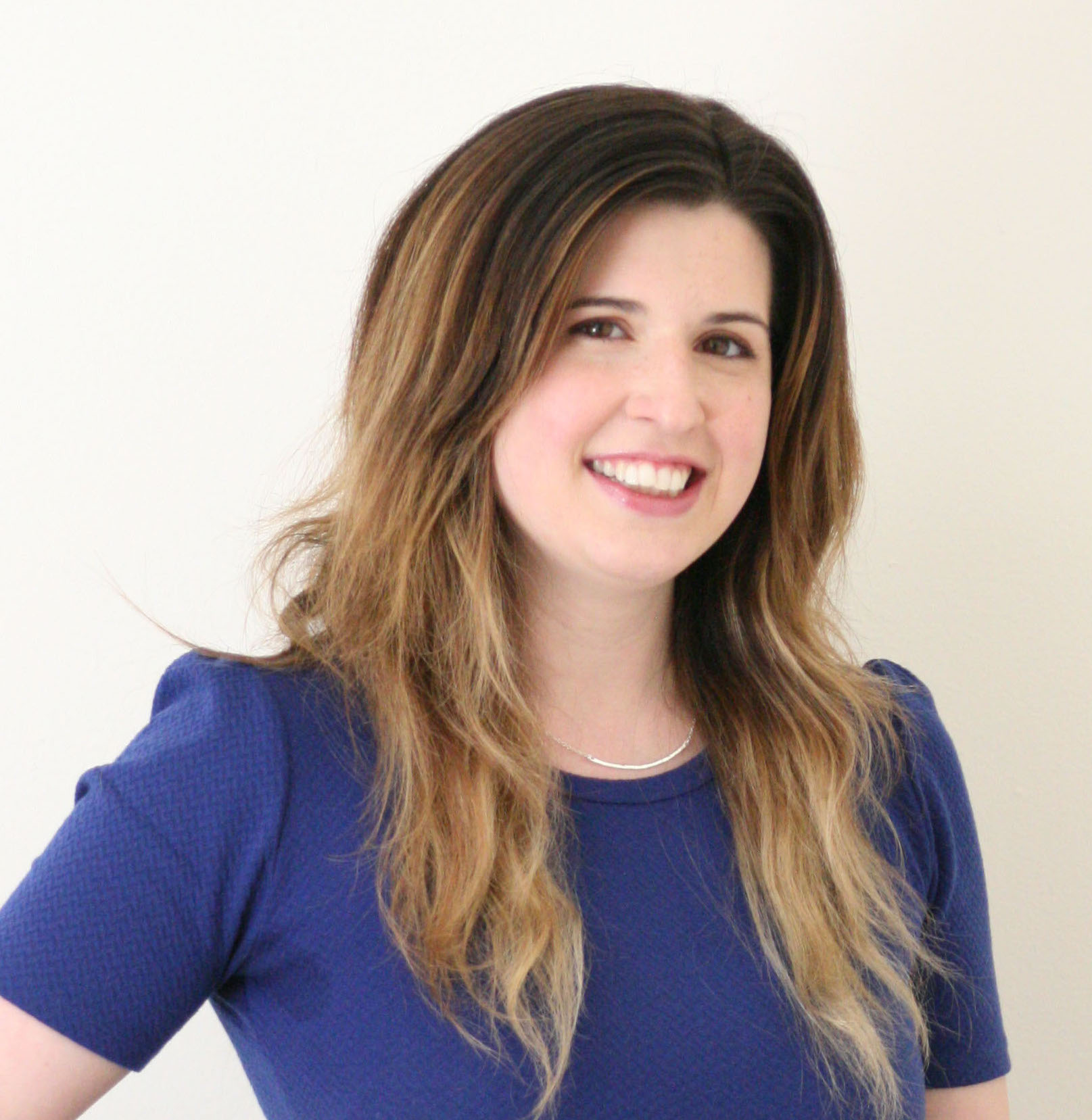 Laura Kelso
Laura Kelso is a marketing professional who specializes in communicating the value of enterprise software and developer tools. She currently leads corporate communications for Mesosphere and lives in San Francisco.

It takes a certain level of tenacity to dive into the unknown of building a technology startup from scratch. This is elevated to a whole new level when you decide to take on a highly seasonal business like accounting, which deals with sensitive financial information and stressed out customers.

That’s exactly what Will Sahatdjian endeavored to do when he and his co-founders, Richard Lavina and Michael Mouriz, started Taxfyle in 2015. An experienced CTO, Sahatdjian is no stranger to building systems from the ground up. He had previously built HIPAA-compliant software and knew he wanted to build a new service on a highly secure, available, and scalable modern stack that could handle a massive workload increase during tax season.

“When it comes to startups, it’s easy to fall prey to the path of least resistance. Sign up with a cloud provider, add a few proprietary services to maintain velocity, and ship product fast,” said Sahatdjian. “It’s only later that you realize you’ve chained yourself to a particular cloud provider and you’ve lost control of your data. I never wanted to put Taxfyle in that position. On the flip-side, traditional ETL services get very expensive, very quickly. While researching viable alternatives, I was immediately impressed by Mesosphere DC/OS.”

Before deciding on Mesosphere, Sahatdjian worked through the logical steps: He experimented with Digital Ocean droplets and AWS instances to work on some proof-of-concepts, quickly realizing that neither would be able to scale with the company in the long-run.

Mesosphere is leading the enterprise transformation toward distributed computing and hybrid cloud portability. Mesosphere DC/OS is the premier platform for building, deploying, and elastically scaling modern, containerized applications and big data without compromise. DC/OS makes running containers, data services, and microservices easy, across any infrastructure — datacenter or cloud — without lock-in.

Sahatdjian said, “We tried Docker Cloud next. I had a positive experience while evaluating its predecessor, Tutum, and a low-friction path to going multi-cloud with a SaaS-like, managed service seemed like an easy win. Unfortunately, we had some stability hiccups between Docker Cloud and the host nodes it needed to manage on AWS and Digital Ocean. We quickly realized that there were trade-offs that come with having mission-critical infrastructure reaching across multiple availability zones for every aspect of orchestration.

“Determined to avoid a repeat of our first experience, I dug pretty deep while researching DC/OS and its underlying services. It became apparent that even seemingly arbitrary architecture decisions were actually directly influenced by the types of pitfalls I’d encountered during my other approaches. The end result seemed less like an automobile and more like an airplane. As long as our internal testing went well, I was ready to bet the farm. We felt that investment in DC/OS would be worth the added stability, the control over staging and production environments, and the CI/CD capabilities, like consistent artefact management and blue-green deployments.”

Prioritizing responsiveness, flexibility and fine-grained control, Sahatdjian began extensive research and development, evaluating cloud providers, bare metal, and related server management services. “About a year ago, we decided to migrate from AWS to Google Cloud, and we’ve been a very happy customer since. The management and services interface is easy to use and intuitive.” With Google Cloud Platform in place, Sahatdjian sought additional capabilities to get the most out of his cloud resources with highly-scalable microservices and data pipelines.

“We’re planning to double our engineering team this year, and I needed to simplify cloud operations so that each new hire can get up-to-speed quickly and start contributing. Mesosphere DC/OS helps us do that and more,” said Sahatdjian. Taxfyle was using Kubernetes for container orchestration and still uses it for one production database. But they found that Marathon in DC/OS was a more intuitive to use, end-to-end solution. “DC/OS has many features that allow us to address the security concerns that come with processing sensitive financial data,” said Sahatdjian. “Between Mesosphere DC/OS and Google Cloud Platform, I’m confident in the security of Taxfyle’s platform.”

With his stack shaping up nicely, and engineering onboarding accelerating, Sahatdjian has perfectly positioned Taxfyle to scale — not only in users but also in features. With DC/OS Edge-LB, Sahatdjian doesn’t have to worry about load balancing and has the confidence to scale in tax season. The project’s first phase was about getting the right infrastructure and toolchain to capture streaming data. With Google Cloud Platform, DC/OS, and the suite of services it enables in place, the next phase involves leveraging an advanced data pipeline with Spark, Kafka and machine learning.

The Taxfyle platform makes filing taxes as painless as possible. Consumers can upload their documents and file with confidence, knowing that documents are processed accurately, securely, and reviewed by a tax professional. With DC/OS enabling data stream capture, Taxfyle is able to create customer profiles that help them identify important user behavior and quality metrics at a granular level. In addition to the consumer-facing service, Taxfyle built and maintains a vertically integrated platform serving its distributed workforce of financial professionals to ensure a fully automated and seamless experience.

“I think most people assume Mesosphere is only for enterprise companies, but startups should start paying more attention to the long-term implications of architecture choices and dependency on cloud operations,” said Sahatdjian. “Sacrificing agility for convenience across the stack really begins to add up. DC/OS has removed so much of the usual DevOps and orchestration headaches from my day-to-day. Instead, I’m able to focus on building product and growing my team to better serve our growing customer base. And, if the day ever comes when I need to migrate to a new cloud provider, I can rest easy knowing that my applications are easily portable using DC/OS.”

Mesosphere sponsored this story. Google Cloud are sponsors of The New Stack.