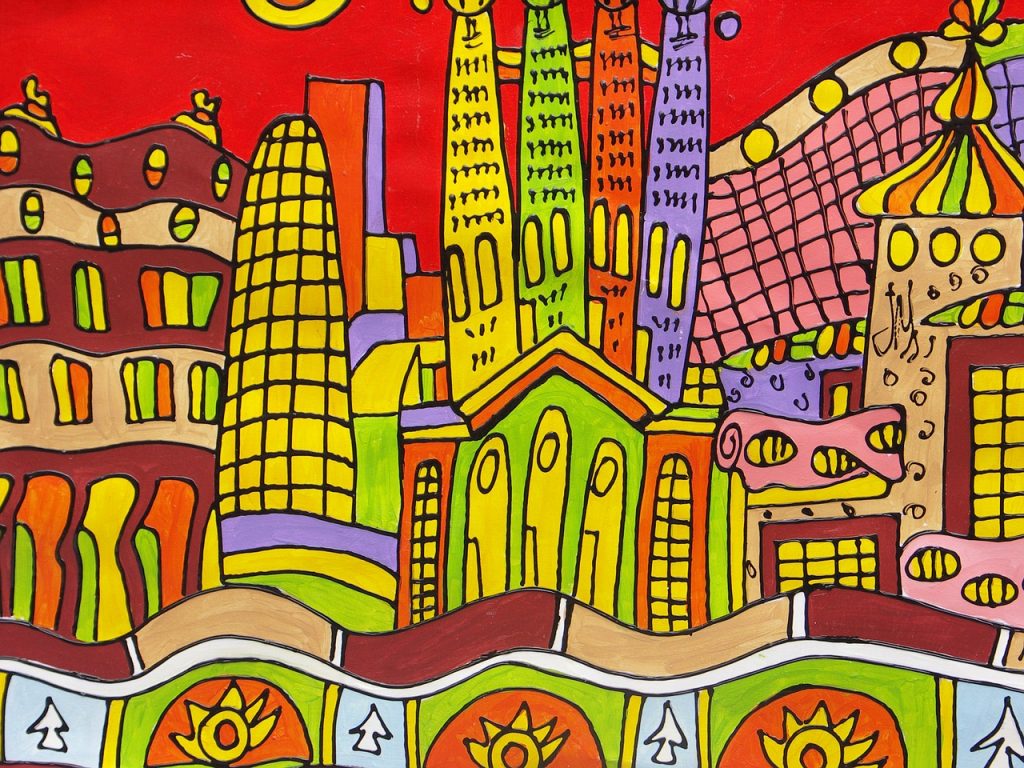 As more businesses shift to working with Java-based frameworks such as Node and Ember for their app production, container-based workflows are being updated, designed, and tailored toward those working in the cloud. DCHQ is a company focused on helping organizations containerize their applications and deploy them to any cloud, with an emphasis on Java-based apps.

DCHQ launched its hosted platform At ContainerCon in August of 2015 and since has close to 1,000 downloads for its on-premise release. Of that 1,000, about 80 percent are Java developers, Afanah said.

Moving Java-based workloads to containers can be a difficult process. Often, teams would have to re-architect apps in order to get them to function in containers. DCHQ eases this process by using a plugin framework to deploy Java work files without changing any existing continuous integration routines.

The plugin-based workflow keeps all processes intact, running an app template based on Docker compose syntax. Within this plugin framework, the team then can add its own parameters and hosts. These then invoke plugins, which deploy Java work files at request time for environment variable bindings. This helps to ensure users will encounter less container name and port conflicts, which may occur when working in Docker compose.

DCHQ allows developers to inject values for SQL databases at request time into the environment variable in another image. This helps to ensure services are able to communicate with the database as part of a dynamic, rather than static, function.

A number of container-monitoring systems such as Sysdig, Consul, and other microservice monitoring applications offer the ability to auto-heal or monitor container health. Depending on which platform one chooses, these abilities will differ.  DCHQ offers both monitoring and container auto-healing, with customers able to receive alerts if their cluster of containers is experiencing issues. 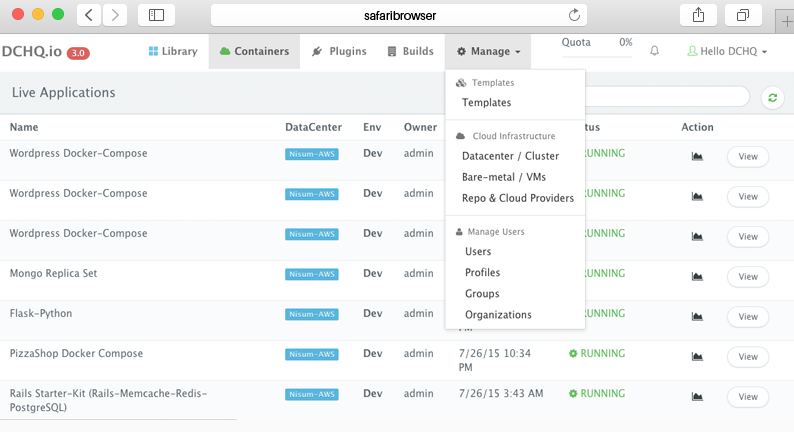 Future milestones for DCHQ include applying their plugin framework to not only containers but servers while supporting customers using Chef or Puppet. Another milestone facing the team is creating additional YAML portability for users. The company will soon offer clients the ability to create a single YAML file to publish an official template and manage it post-provision, said Afanah.

There is no shortage to the amount of businesses operating in Java-based development environments.  Tools that allow developers to make the switch to container-based workflows are crucial though they must not require learning entirely new architecture or syntax in order to get a company’s applications into the cloud. Making the process of adopting cloud-based workflow strategies a more intuitive process, through technologies such as DCHQ’s, is a benefit to all companies working with containers or considering adopting the technology in the future.