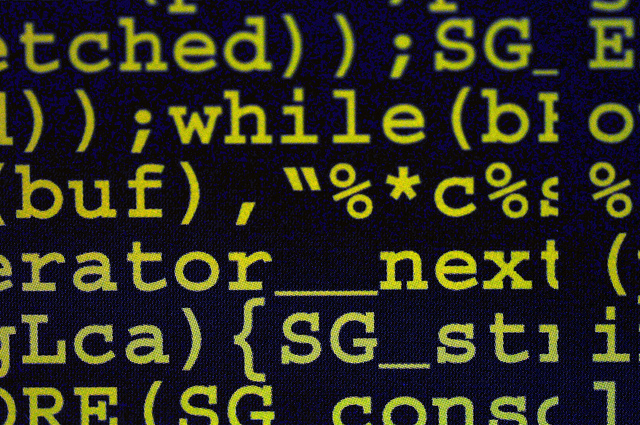 Like many tech companies, Deckard.ai was born from pain. In this case, from the pain of documenting software development.

Co-founders Aurélien Nicolas, Lele Canfora and Michael Arthur Bucko put their heads together to apply their experience with artificial intelligence and data analytics to solve the documentation pains such as Nicolas felt while working at Oracle.

In a blog post, third co-founder Michael Arthur Bucko refers to the snippets of code the system analyses as “snack sized.” He says Deckard makes onboarding new employees easier because co-workers don’t have to answer the same questions over and over, and allows developers to focus more on coding and spend less time searching.

“Developers working together on code have an information problem,” explained Canfora. “The code is difficult to understand if you have not developed it yourself, and there’s a massive amount of information spread everywhere among so many tools. We wanted to aggregate the information and provide it to developers in the smartest way.”

And, of course, there’s the problem of what if the person who wrote the code has left the company?

The tool allows developers to ask questions of other team members and embeds those threads within the code itself. It uses the system of cards similar to Trello.

With the IDE open alongside Deckard, the developer can see who committed a piece of code, related issues in GitHub, a summary of the project and every other reference to it. It shows information for each file, directory or repository, but sorts the information by relevance to prevent information overload, according to a demo. A search function enables users to find cards or they can go to “My Cards” for cards they worked on previously to retrieve a card or to update it.

The role for AI?

“The tool analyzes the code – each directory, each file, each line. Into which bucket does it fall? We show the history of the code with various integrations — the Git protocol, the version-control protocol and other project-management tools, JIRA, Trello,” Canfora said.

It shows cards specifically related to these pieces of code, then shows other cards in the high-level documentation relating to the connection to the API, the libraries to connect to the database, and other information about what [the developer is] working on right now. This is mainly done through understanding what the code is about and what this other information is about and doing smart matching, according to Canfora.

Deckard is based in Berlin. It released a version in January in hopes of finding more company guinea pigs to help refine its tool. So far its customers have been startups with 10 to 20 developers collaborating with code in GitHub and JIRA and other online tools. They include German business consultancy Ritterwald, talent site 12 Grapes and advertising site Plista.

However, it remains still “very far from our goal of developing a smart machine to find all this information,” Canfora said.

The six-person startup, formed just a year ago, is working to make its machine smarter, focusing on two areas:

While it’s similar to collaboration tools such as Confluence, Yammer and OneNote, it’s focused on building a tool specifically for software developers.

“It will not be static. It will get outdated less because the tools actually ask you to update them. It will be more relevant because it’s shown to you in relevancy order,” Canfora said.

Deckard is free for open source teams, and offers a one-month free trial for enterprises.