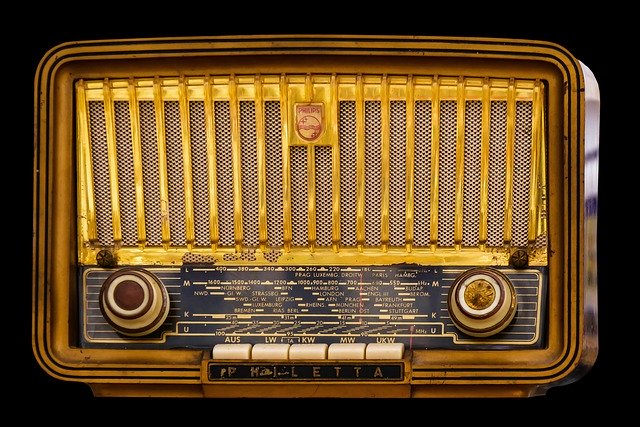 Using an analog-based technique for forecasting weather that hails from the World War II era, researchers at Rice University developed a deep learning AI that can “teach” itself to predict severe weather events up to five days in advance, even when there is incomplete information about current weather conditions.

A growing body of scientific evidence indicates that the frequency of extreme weather events like floods, droughts and heatwaves are indeed increasing, and that it’s very likely caused by human activities. While we are still far from any kind of comprehensive solution worldwide, in the meantime there is a dire need for effective tools that can accurately predict such extreme weather events beforehand and in a timely manner — preventing major losses and potentially saving lives.

Return of the Analog

As the Rice University team explains, weather prediction in the past was done with human experts poring over catalogs of previous weather patterns in order to compare past weather conditions with current ones in order to find an analog, or a pattern that most closely resembles the existing meteorological situation. Based on looking at what happened after this analogous weather event in the past, one could then predict what might happen in a few days down the line.

“Weather patterns that cause extreme events such as heatwaves and cold spells in the mid-latitudes (most of North America, Europe, large parts of Asia) are often due to abnormal patterns in the jet streams: unusual configurations of high and low-pressure systems,” said Pedram Hassanzadeh, assistant professor of mechanical engineering and planetary sciences at Rice and co-author of the study. “So given this, and the recent advances in AI-based pattern recognition techniques, we thought to see if we can go back to the idea of analog forecasting, but leveraging AI.”

To create their model, the team revised their approach to the problem; the AI method they had initially been using was convolutional neural networks (CNNs). However, their approach soon changed to one of pattern-recognition, when the team caught wind of a new form of deep learning called capsule neural networks. Unlike CNNs, capsule neural networks don’t have “pooling layers,” which reduce the dimensions of the feature maps and therefore reduce the number of parameters to learn and the amount of computation performed in the network. CapsNets also use “capsules” that are nested sets of neural layers that allow them to identify relative spatial relationships, which is critical in predicting extreme weather occurrences.

“Unlikes CNNs, CapsNets do not have pooling layers and can track the relative position of the features,” said Hassanzadeh. “This is very important for our analog forecasting framework, because the relative position of the high and low-pressure systems is extremely important in determining how the weather system evolves in time, and if an extreme condition at the surface is caused.”

The team’s model trains itself by processing hundreds of paired maps, each of which indicate features like surface temperature and air pressure with a period of several days between them. After training, the team’s model was able to predict extreme weather events up to five days in advance, and with an accuracy rate of 85%.

The researchers’ goal now is to further advance their model, so that it can make predictions up to ten days in advance. While the team cautions that their model isn’t a replacement for NWP, such a novel method could potentially help to improve weather forecasting accuracy in the future, while also lowering computational requirements.

“Increasing the resolution of NWP models can potentially improve their prediction skills, but that would add to their computational cost and how long it takes to produce a forecast,” cautioned Hassanzadeh. “We cannot afford to run NWP models at higher resolution all the time. So one way to use our framework is to train the CapsNets to provide early warning. If the analog method predicts a heatwave over California, we can then increase the NWP resolution accordingly in the areas that would help better predicting a heatwave in California. This can potentially improve the accuracy of extreme weather events prediction, without requiring much more computing power.”

Read more in the team’s paper in the Journal of Advances in Modeling Earth Systems.