Velocity is best measured by looking at how much uninterrupted focus time your developer teams have (capacity) and how effective they are within those periods.
Nov 3rd, 2022 10:00am by Nimrod Vered 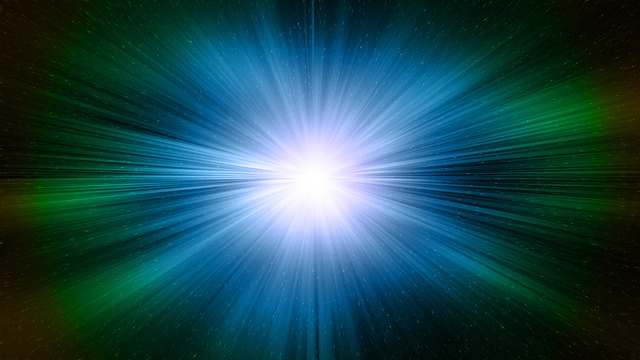 Estimating developer work is more art than science. Devs typically use story points or hours for their estimations, or sometimes they’ll use a “planning poker” exercise to determine what they can accomplish in a given sprint. But these estimations are not an accurate measurement of dev team velocity.

Take story points, for example. How many can you complete in a given sprint? You decide on a number, plug it into a burndown chart, and that becomes your velocity. The problem is, story points can mean something different to each person. Consider two developers working on the same project. One may estimate three story points for a task while the other estimates five. How do you compare the two?

It’s not only difficult to compare individuals but also teams. As soon as you hire a new developer, you go back to the storming and norming stages of team development, and your previous view of team velocity goes down the drain. Story points are just too subjective to give you a clear directional picture. Even when estimated with hours or planning poker, the velocity estimates remain subjective.

I’ve given a lot of thought to how dev teams measure velocity, and it’s clear to me that we need a better way. To that end, I started experimenting with new definitions of velocity — something that would make more sense to me and dev teams in general. Here’s what I came up with.

I recently started a new position as Chief Technology Officer of Uplevel, an engineering insights organization that helps empower dev teams and leaders through data. But prior to joining Uplevel, I was a customer at the company. That’s when I first started using its Deep Work insights to measure how much uninterrupted work time my teams were getting each day. I was already familiar with the concept of Deep Work, but it resonated with me even more in a development context.

Next, I looked at their insights around pull requests. While these insights weren’t new to me, the data had previously just floated around without really being corralled into an actionable format. Together, these Deep Work and PR insights are what ultimately led me to a new definition of velocity. I now think of velocity as having two main components:

Here’s what that looks like in action. A developer sits down to write a small logical unit containing up to several dozen lines of changed code, with few files being touched, behind a feature or environment flag. Because it’s a smaller change, the code review will be faster. It’s a different story when developing an entire feature, submitting PRs with 50 touched files and hundreds of changed lines of codes. In this case, the code review process will take longer and involve a lot more back and forth.

By the time you complete the PR and are ready to go back to the main vein of code, the vein itself will have progressed. As a result, you’ll run into merge conflicts, which you’ll need to resolve because other people are working on the same area of code and making progress. To be as effective as possible, it’s best to work in small logical units of code using production-safe flags to prevent it from running in production. This enables you to move the code into the main vein faster than you could writing larger chunks of code changes.

In summary, I believe that velocity is best measured by looking at how much uninterrupted focus time your teams have (capacity) and how effective they are within those periods, with a focus on cycle time and PR complexity.

While I consider the approach above to be a better way of measuring velocity, it does neglect one of the key promises of a story points approach: predicting future sprints.

So while you can’t predict future sprints when using my approach to measure velocity, you’re not missing out on anything. I’d argue that you never really had a way to predict sprints anyway, so you’re not losing anything by trying to create more capacity and effectiveness for your developers. That doesn’t mean you can’t still use story points. They can still be helpful for planning — just not as a measure of velocity.

I’m not claiming this alternative measure of velocity as my own, as other dev teams may already be taking a capacity/effectiveness approach. But I do see it as a more objective way to measure velocity compared to subjectively assigning story points to a task. 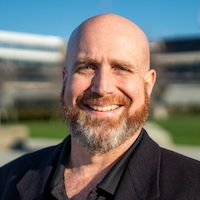 As CTO of Uplevel, Nimrod Vered carries significant product development experience, people analytics insights, and a passion for modernizing engineering leadership. Prior to Uplevel, he was with Zipwhip as Chief Engineering Officer who accelerated the expansion of the engineering organization...
Read more from Nimrod Vered
SHARE THIS STORY
RELATED STORIES
Can Observability Platforms Prevail over Legacy APM? OpenTelemetry Is Transforming IT Departments. Here’s How Record, Connect and Search DevOps Changes with Kosli CEO Raj Dutt Interview: The Grafana Experience Will Change What Observability Must Learn from Your IDE
TNS owner Insight Partners is an investor in: Velocity.
SHARE THIS STORY
RELATED STORIES
Sidecars are Changing the Kubernetes Load-Testing Landscape OpenTelemetry Properly Explained and Demoed Snowflake Delivers Bevy of Developer Goodies Can Observability Platforms Prevail over Legacy APM? Understand Kubernetes with Splunk Observability Cloud
THE NEW STACK UPDATE A newsletter digest of the week’s most important stories & analyses.
The New stack does not sell your information or share it with unaffiliated third parties. By continuing, you agree to our Terms of Use and Privacy Policy.