Defining a Unikernel and How it Works 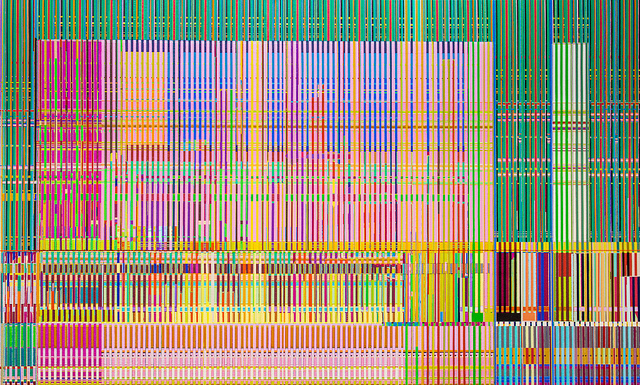 Hi. I am Alex Williams, founder and editor in chief at The New Stack. I asked Russ to write this story about unikernels  in time for Linuxcon, where I will be moderating a panel  that looks at unikernels and how they compare to containers. It’s supposed to be a debate. I expect it will be more of a way to discuss, analyze and explain the differences between the two technologies. There has been much excitement recently over the role of Docker and containers but they are not the final solution. They are part of a continuum that will extend to unikernels and, pretty soon, even beyond that.

The first generation of cloud focused on orchestration: how to take an existing workload and make it agile. That made perfect sense. We already had fully functional, complex application stacks from the time before cloud; we just needed to fit these applications into the new world of the cloud.

However, the next generation of cloud needs to create workloads which are efficient, fast, and secure. The current workloads use full machine images, from a general purpose operating system with supporting libraries and utilities up to the application layer. They have large memory footprints, can use gigabytes of disk space just on the operating system level, and can take minutes to start up. They also suffer from potentially large attack surfaces, as full operating system layer with utilities can be fertile ground for malevolent crackers to plant their weeds in your IT garden.

What Are Unikernels and How Do They Work?

The needed operating system functions are compiled with the application code into a single executable, which contains everything needed for the workload to function on top of a hypervisor. The result is a much smaller payload which can be deployed quickly, in high density, and with a greatly improved security footprint.

What Impact Will They Have on the Cloud?

Most cloud orchestration systems today launch services before they are needed. These services are inspected and tested for health, expanded when insufficient, contracted when excessive, and shut down when someone decides they are no longer needed. While unikernels can work in that manner, they also enable the concept called transient microservices: services that are born when the need appears and die as soon as the need disappears. Some of these transient microservices may have lifespans measured in seconds, or even fractions of a second. They are truly just-in-time computing services which exist only when there is work to do, allowing you to maximize the use of your computing infrastructure.

Compute power no longer needs to be preallocated to tasks which are not currently needed, so maximum resources can be allocated to the tasks of the moment, without neglecting the tasks which you know you will need to do in the future.

And Then There is Security …

The 800 pound gorilla in the cloud room has always been security. Ever since the birth of the cloud concept, people have asked, “How can we protect our data when it’s in the cloud?  We have enough problems protecting our data when we have it locked in our datacenter.” Security is the key to success in the cloud. And anything which is a key needs to be addressed seriously.

Unikernels provide exactly the serious solution which the cloud needs.

Unikernel-based payloads don’t have command shells to exploit. They don’t have utilities which can be subverted. And they don’t have full operating systems with documented risks which can be compromised. Unikernels are not impenetrable, but they are serious as a heart attack when it comes to security. It is this heightened security focus which makes unikernels the technology to watch for the future of the cloud. 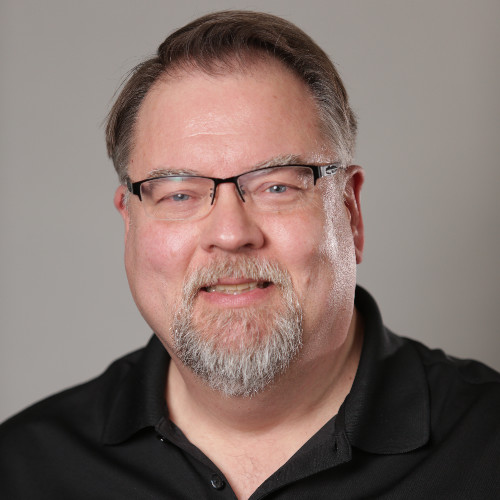 Russell's career is marked by identification of and advocacy for some of the most game-changing technologies in the industry. He championed Linux and Open Source software when most pundits dismissed them as play toys. He serviced a cloud infrastructure product...
Read more from Russell Pavlicek
SHARE THIS STORY
RELATED STORIES
4 Ways to Use Kernel Security Features for Process Monitoring DevPod: Uber's MonoRepo-Based Remote Development Platform DevOps: Kubernetes Help Desk or Self-Driven Innovation? Kubernetes 101: Deploy Portainer to a MicroK8s Cluster Kubernetes Needs to Take a Lesson from Portainer on Ease-of-Use
TNS owner Insight Partners is an investor in: The New Stack, Docker.
SHARE THIS STORY
RELATED STORIES
Rethinking Java @Scheduled Tasks in Kubernetes What Is the Docker .env File and How Do You Use It? Kinsing Malware Targets Kubernetes Testkube Moves to the Cloud in Beta Release Why Your Kubernetes Ship Is Sunk without Machine Learning
THE NEW STACK UPDATE A newsletter digest of the week’s most important stories & analyses.
The New stack does not sell your information or share it with unaffiliated third parties. By continuing, you agree to our Terms of Use and Privacy Policy.