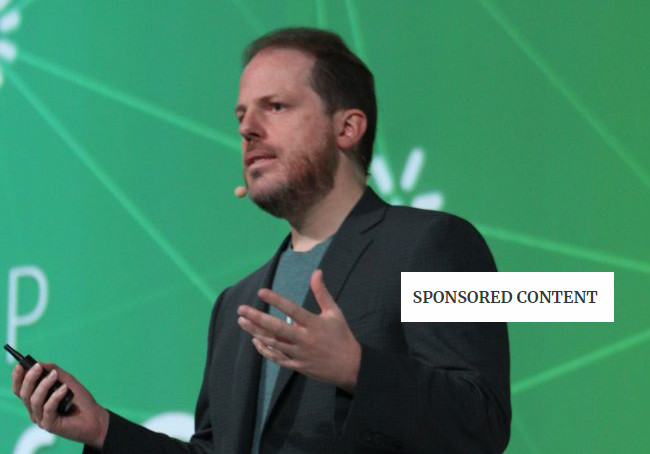 “Where do you put your value as a company?” asked Sacha Labourey, CEO of DevOps automation platform maker CloudBees, speaking with The New Stack. “Where do you think your differentiation will come from? I’ll be a bit sarcastic here, because I have great regard for the IT Ops people, but a company is not going to become a leader of the market because it’s just ten times better at installing Linux and switches. A company is going to be ten times better in the market at differentiating features, value, through software. That comes from the development.”

Here, Labourey represents a very powerful argument: Too many of the processes that constitute IT operations are undistinguished, providing minimal business value to the company. Automation absorbs those processes, enabling individuals to be reassigned to more value-intensive roles.

Suppose I’m an IT operator whose skills have just been declared undifferentiated. Do I look for a job in a different company? Do I try to change my skill to adapt to whatever management says it should be at the time? What if management doesn’t actually understand DevOps? How do I defend myself? I put all these questions onto the shoulders of poor Sacha Labourey, who began his response with a sigh.

“I think defending is the worst strategy,” he responded. “Now, if you want to learn Java or Go or some things, why not? But I actually think that might not be the best approach.

“I think there is a specific DNA to IT Ops people,” the CEO continued. “That’s not necessarily the development DNA. So I think embracing change and learning new skills is absolutely what they should do.  When I look at the new world, we have at CloudBees some amazing IT Ops people. They do very different things. But you know, the cloud is not just an environment that’s going to self-heal, where you don’t need to do anything — except you need to learn to redefine what those tasks are in the new world. You need to manage your cloud environments; you need to manage security; you need to decide how you can detect intrusions, or issues by observing how the environment is evolving. You have some very smart things that are being done out there. That’s the new IT Ops. It doesn’t go anywhere, and in my opinion, it’s a much more interesting job.”

What Labourey is advocating is a kind of cultural change, one of whose benefits would be to establish a new base of relevance for those Ops professionals who would be relocated, or whose skills have been declared undifferentiated. It would be, in this instance, a cultural change necessary to set up the situation that DevOps’ originators first proposed, to enable another cultural change.

4:57: With developers that are Jenkins users and operators that are also Jenkins users building their automation chains separately from one another, are they working wisely or should they work toward a single chain of automation?
11:58: Security and tooling when decoupling infrastructure from processes with DevOps.
16:24: In regards to bi-modal IT: If your plan is to try to do that at a fundamental pipeline level, you’d end up having two sets of pipelines instead of just one. Isn’t that dangerous?
18:34: We typically frame the IT operators frame of mind as pushing tradition, as pushing the old way. Is that the wrong way of viewing it?
21:00: Business values, changing skill sets, and the role of today’s software developer
24:21 Can leading the building of a new part of the organisation be outsourced to a consultancy?