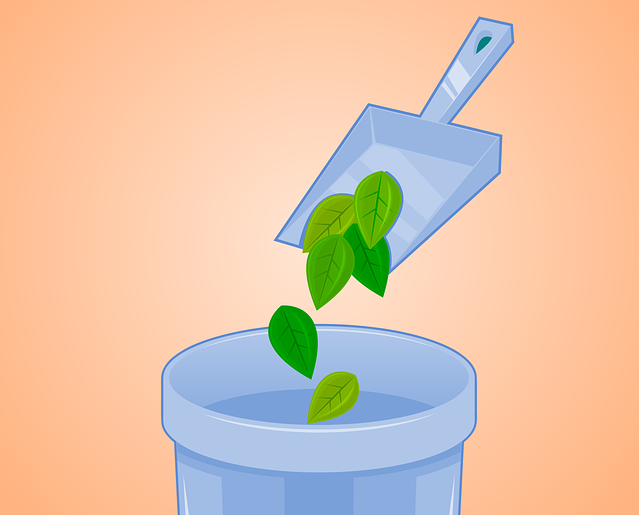 Feature image via Pixabay.
TNS Annual Reader Survey
We need your input! Take 5 minutes to chime in and help guide our coverage.
Begin the survey
This contributed article is part of a series, from members of the Cloud Native Computing Foundation (CNCF), about CNCF’s Kubecon/CloudNativeCon, taking place this week in Austin, Dec. 6 – 8. 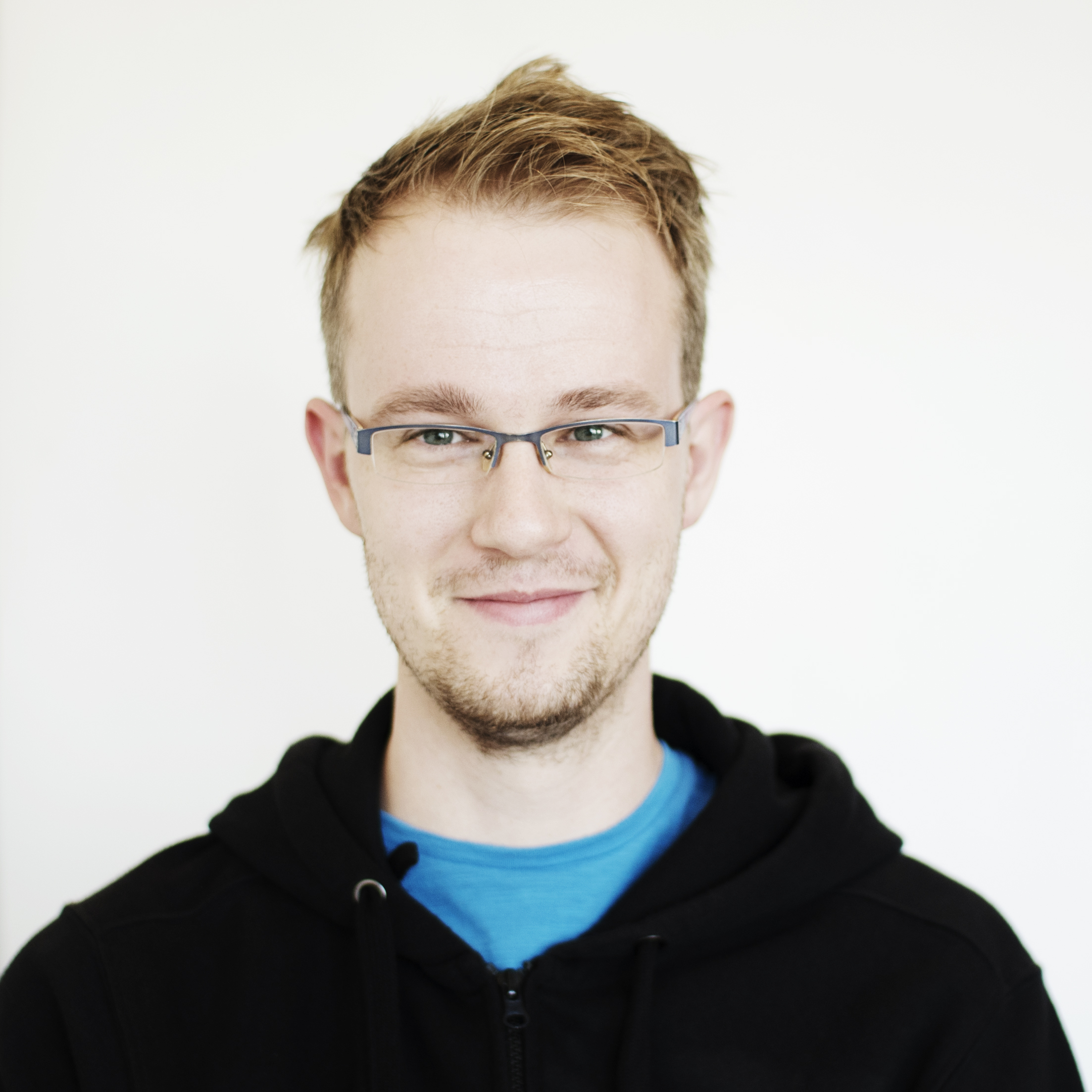 Maarten Hoogendoorn
Maarten is an engineer at Container Solutions, where he helps clients with containerizers, build systems, orchestrators and CI/CD pipelines.  Maarten enjoys programming in Rust, and building/deploying software declaratively with Nix. He also organizes the Amsterdam Nix and Rust meetups.

What exactly happens when we delete a deployment? We would not only expect the deployment itself to be deleted, but also the replica sets and pods that are managed by the deployment.

This problem is solved by garbage collection (GC). Before GC was introduced in Kubernetes 1.8, this was handled by the client and/or hardcoded in the controllers for a specific resource. Obviously, the client could fail halfway through the deletion of the deployment and its components, leaving the system in a limbo state that had to be manually cleaned up afterward. Not ideal for a system that aims to not require human operators to work reliably.

So, back to garbage collection. You’ve probably heard of it already in regards to programming languages.

The classic algorithm for Garbage Collection, mark-and-sweep, assumes that

The collection process then works by:

The animation below shows how this works.

Kubernetes also has a garbage collection system, but it works the other way around! In classical GC each object knows which other objects it owns (left in the figure below), but in Kubernetes, the owned object contains an OwnerReference to its owner. 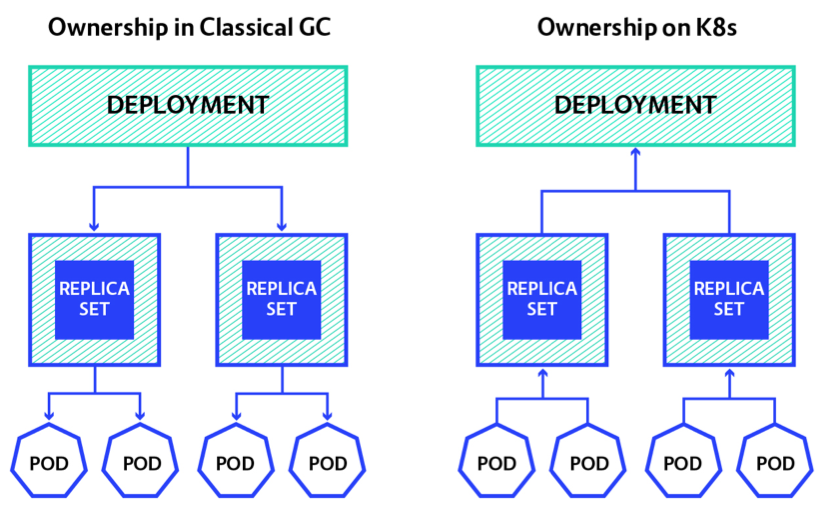 Let’s see how these references look like in practice.

Create a deployment via kubectl run, as shown below. This will cause the deployment controller to create a ReplicaSet, with one replica (which means it will only start one pod).

Now let’s inspect the ownerReferences of the ReplicaSet. (If you want to know how Deployments, ReplicaSets and Pods relate to each other, check out our previous post.)

NOTE: We used the very handy jq utility here to get just the output we want. We get back both the metadata.name and the metadata.ownerReferences of the ReplicaSet object.

And yes, we can see that the replica set object has  metadata.ownerReferences set, and that the owner is a deployment with the name ‘my-nginx’.

And now for the pod associated to the deployment:

There are three different ways to delete a Kubernetes object, by setting the propagationPolicy on the deletion request to one of the following options:

An easy solution to get access to the API server is via the kubectl proxy command, which will handle the authentication of all your requests.

Start the kubectl proxy, and keep it running whilst you’re performing the curl requests:

To delete an object with the foreground propagation policy, run the following curl command:

As you can see, there is now a deletionTimestamp, which marks the object read-only for users. Also, a list of finalizers is added. The only operation that can be applied to the object by Kubernetes, is removing finalizers and updating its status. The foregroundDeletion finalizer is handled by the garbage collection system, which will delete the replica sets first, before removing the deployment. Once all finalizers have been removed, the object itself is removed from Kubernetes.

A background deletion is a lot simpler.

The last option to delete an object is to use orphan propagation. This will remove the ownerReferences from the replica set, and delete the deployment.

And indeed, the ownerReferences have been removed from the replica set…

SHARE THIS STORY
RELATED STORIES
Tutorial: Deploy a Full-Stack Application to a Docker Swarm Deploy a Container Stack in Portainer from a GitHub Repository Acorn from the Eyes of a Docker Compose User The Next Evolution of Virtualization Infrastructure Acorn, a Lightweight, Portable PaaS for Kubernetes
The Cloud Native Computing Foundation is a sponsor of The New Stack.
SHARE THIS STORY
RELATED STORIES
WebAssembly Needs Schedulers, and Kubernetes Doesn't Quite Fit the Bill Connect to Remote Docker Machines with Docker Context What Is Apptainer and How Do You Install It on Ubuntu Server? When Wasm and Docker Work (and Do Not Work) Together Container Security: A Troubling Tale, but Hope on the Horizon
THE NEW STACK UPDATE A newsletter digest of the week’s most important stories & analyses.
The New stack does not sell your information or share it with unaffiliated third parties. By continuing, you agree to our Terms of Use and Privacy Policy.