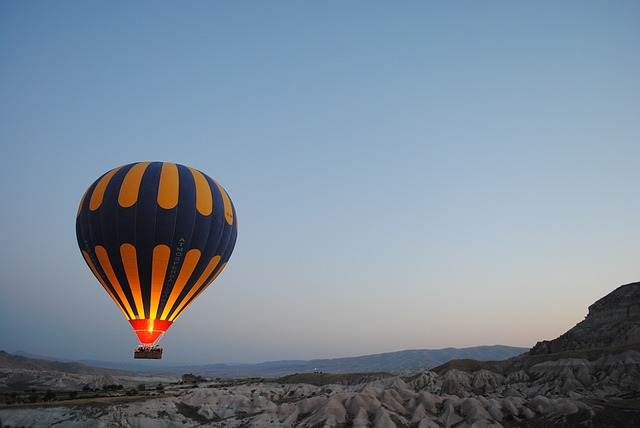 Dell Technologies has joined with AT&T to collaborate on a number of open source technologies that the companies say will contribute to edge computing and 5G deployments, namely the Airship platform integration software, and the bare-metal provisioning tools Metal3-io (for Kubernetes) and OpenStack Ironic (OpenStack).

The addition of Dell will provide a level of hardware expertise that will help build momentum on the way to Airship 2.0, explained Ryan Van Wyk, AT&T assistant vice president of network cloud software engineering at AT&T, in an interview with The New Stack.

“The net effect is we’re helping to accelerate the deployment of open infrastructure that supports [software defined network] workloads. We see it as a flywheel effect in terms of making it easier for folks to deploy infrastructure and that makes it easier for them to grow their SDN ecosystem,” said Van Wyk. “Dell’s going to bring some focus to an area that’s core to their competency. When it comes to working on how to manage the RAID, the discs, the servers, the BIOS configurations, and validation of the hardware itself, and then integrate some of that stuff natively back into the Kubernetes Cluster API, those are things that are going to help us further our mission of being able to declare the infrastructure and then have Airship go realize that. That’s a big add to us.”

Van Wyk pointed to edge computing and 5G as a prime example of a realm where Dell’s contributions could have an impact. By making it easier to automate and deploy infrastructure to a variety of hardware on the edge, the process of rolling out a 5G network easier and more efficient. Dell’s hardware expertise, as opposed to its hardware offerings, will help accelerate the roadmap for Airship 2.0. He expects that the team will work on a RedFish communications API integration into Airship by the end of this year, with hardware validation, BIOS, and RAID configuration sometime next year, with a 2.0 release expected by the middle of next year.

In its efforts to arrive at Airship 2.0, however, Van Wyk emphasized the team’s open-mindedness in adopting the best-of-breed technologies, rather than forcing its own solutions.

“Airship’s very focused on making sure that we adopt entrenched upstream projects. We want to make sure that if something’s best of breed that we integrate that into Airship and make it very easy for operators to leverage. When we started the Airship project, there was really no answer to how to deploy a resilient Kubernetes cluster and manage it, so we created the project called Promenade,” said Van Wyk. “Since then there’s been a lot of coalescing around Kubeadm. Although the project says itself that you need to build some sort of wrapper around that to make it ready for the enterprise, in Airship 2.0 we’re going to start to integrate Kubeadm to replace a lot of the guts of Promenade and then do the wrappers around that to make it easy for operators to use. We’re very focused on how to integrate with the Cluster API and take advantage of native providers to that Cluster API.”