Demo: What Rook’s Cloud Native Storage Can Offer for Kubernetes 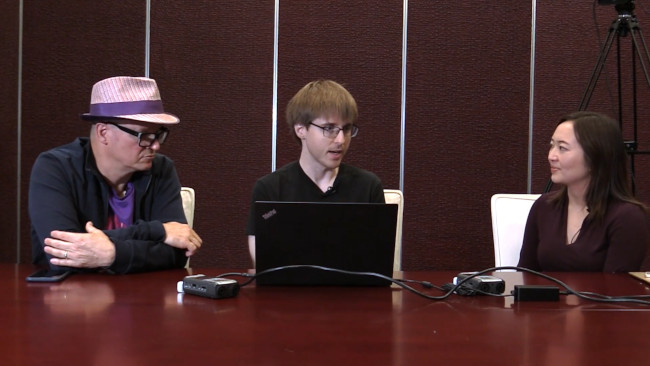 In this demo, Patrick Donnelly, a software engineer with Red Hat and the project team lead for the Ceph distributed file system, demonstrated how the Cloud Native Computing Foundation‘s Rook cloud native storage orchestrator works as an operator in its use within the Kubernetes architecture. He also showed how it is used to orchestrate storage for Kubernetes clusters.

We also decided to do something different in this demo:  Cheryl Hung, director of ecosystem for CNCF took part by asking probing questions about what is being observed, and most importantly, Rook’s relevance to the developer community.

From the perspective of a storage admin, Hung asked why someone tasked with cluster management and storage would be interested in Rook. Donnelly replied by showing how Rook can simplify storage turnkey for Kubernetes clusters. It facilitates, for example, the setup process for distributed storage systems. “That’s all taken care of for you by the logic that Rook provides… From a usability perspective, configuring a self-cluster is not the easiest thing to do,” Donnelly said. “It’s very easy to screw up in some way.” Without Rook, for example, this process requires, among other things, upgrading sub-clusters, which usually requires very detailed set of steps to complete the process and careful administration on the operator’s part, Donnelly said. 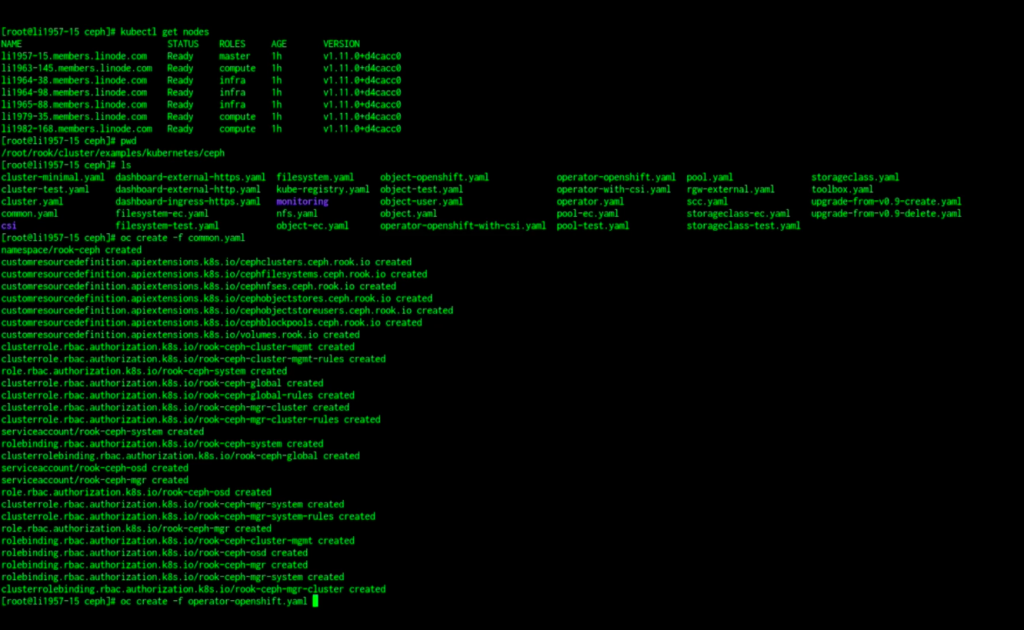 Donnelly also showed how Rook functions as a storage operator and finds storage in clusters and devices that can be used for storage that are available. When given certain configurations that are set up by the cluster operator through the YAML descriptions of what the clusters desired state should be, Donnelly showed how the Rook operator sets up the cluster on the Kubernetes infrastructure so that Ceph can then be used for Kubernetes.

Meanwhile, Rook will also undergo more development. “I think the effort so far has been actually getting things working. But now, they’re sort of pivoting away towards making it usable and easy for operators to set it up without that much fuss and then also to be able to easily [know] when things go wrong,” Donnelly said.

Alex Williams, founder and editor in chief of The New Stack, hosted this podcast, which was recorded live during KubeCon + CloudNativeCon + Open Source Summit China in Shanghai earlier this year.