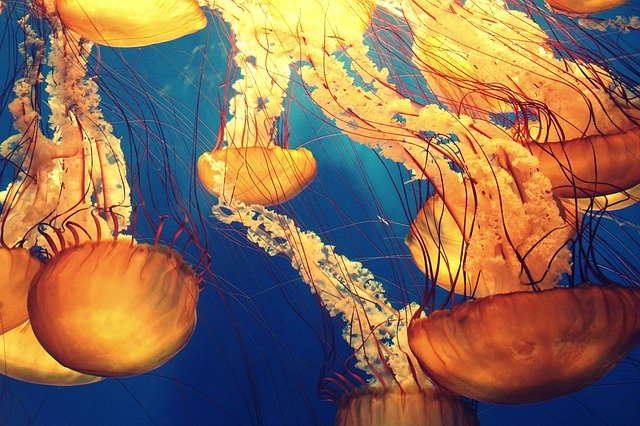 This post is part of a series by Levon Paradzhanyan that demystifies data science, machine learning, deep learning, and artificial intelligence down while explaining how they all tie into one another. Read Part 1, Part 2. 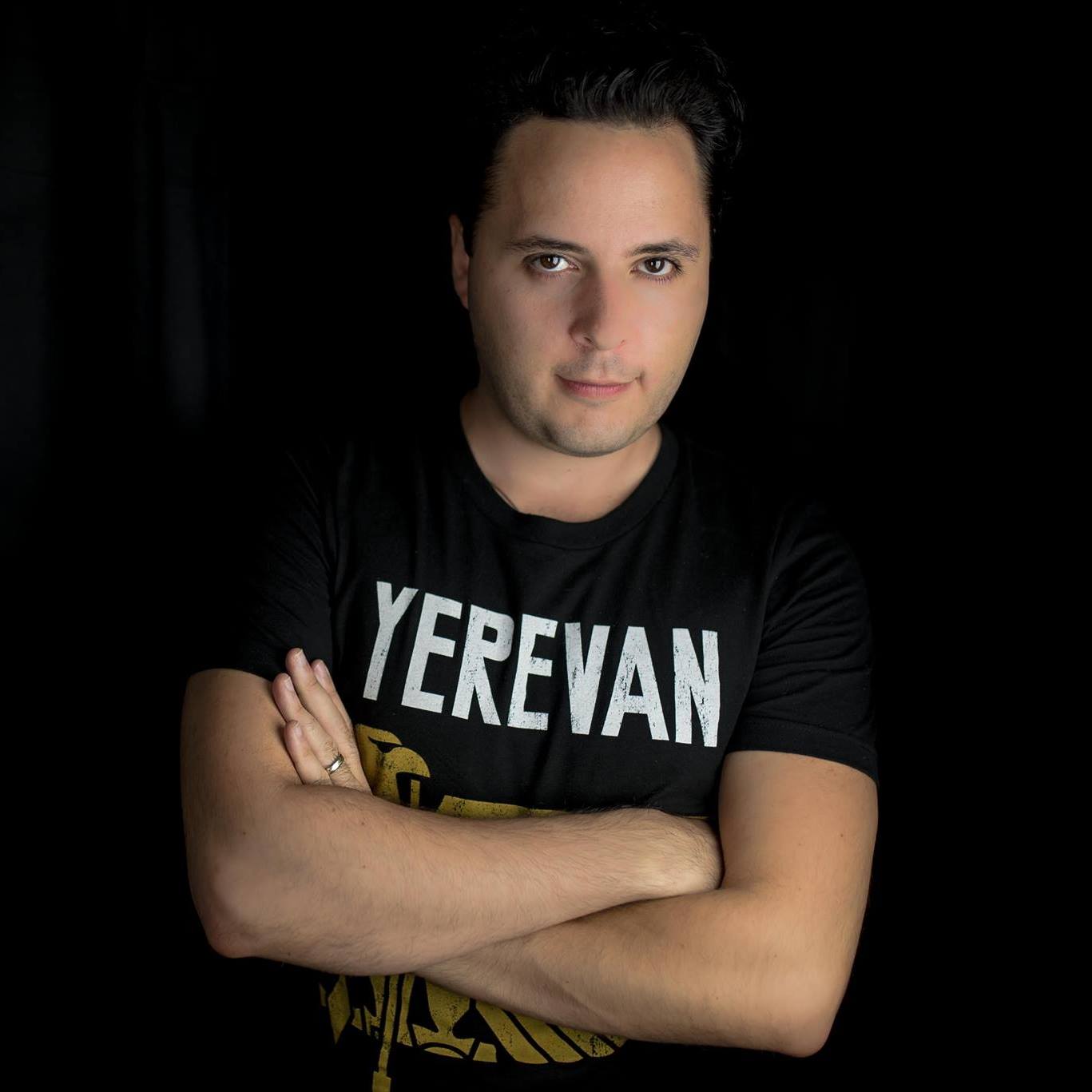 Levon Paradzhanyan
A software engineer and architect at EastBanc Technologies, Levon has been working in the field of software development for 14+ years. Recently he’s been increasingly involved in data science and AI projects. Excited about the current technological developments, Levon is passionate about evangelizing their power to the broader business and IT community.

In part two of this series, we explored how computers can learn from data using machine learning (ML) — without explicit programming or instructing the flow and logic of learning processes. We also explained how computers can discover and learn patterns and correlations from any data — no matter where it comes from or what it is about.

In this final article of the series, we’ll focus on deep learning (DL), artificial intelligence (AI) and explore how computers can make use of human brain structure to perform natural language processing, image recognition and much more, in some cases surpassing human expert benchmarks! Also, we will learn the capabilities and limitations of modern AI.

On a high level, DL is a subset of methods within machine learning. It is another algorithmic approach for implementing ML and it brings us a step closer to an understanding of AI.

Deep learning is based on Artificial Neural Networks (ANN) and feature learning. To understand DL better, it’s important to understand what lies in its core.

The Core of Deep Learning: ANN

ANN is inspired by the structure of a human brain and our current understanding of how a brain processes data through the interconnections between neurons. Compared to a human brain, the current implementation of ANN has a more simplified structure with discrete layers and a defined number of connections and directions that the data can flow in. ANN can be trained with or without a teacher (supervised, unsupervised, or semi-supervised), like other ML models.

For example, you can break down an image into a matrix of consumable data that will serve as the input data for the first layer of ANN. From there, each neuron of the first layer will pass the data to a second layer, and so on, until it reaches the final layer where the resulting output is produced. For instance, the output may suggest that a cat is in the image. For each image that the ANN consumes, each neuron of each layer assigns or adjusts the weight to its input which indicates how correct or incorrect it is relative to the task. The total of the weights will determine the result. 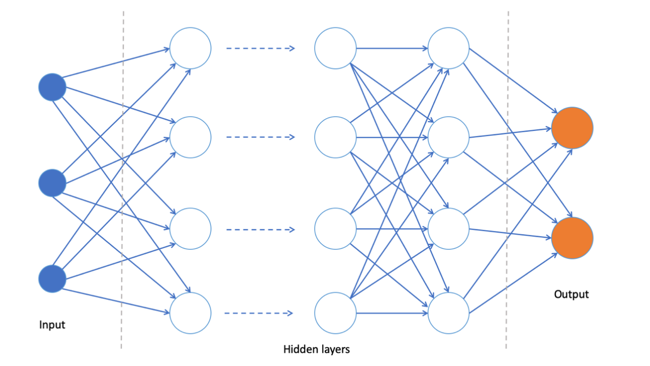 The science behind ANN is not new and it has been advancing for more than seven decades. You may guess that ANN requires powerful computational resources and, indeed, the revolution in DL occurred when the hardware advanced so much that it enabled a renewed interest to this field. Nvidia has played a huge role in the so-called “big bang” of deep learning as the ANN models were trained with Nvidia GPUs (graphic processing units).

The Role of Deep Neural Networks

Deep learning is a set of different architectures of ANN called Deep Neural Networks (DNN), such as Recurrent Neural Networks, Deep Feed Forward, Deep Boltzman Machine and many more. Each DNN has its unique set of strengths and areas of application where it fits best. It also uses the feature learning methods that we described in the earlier machine learning section.

Deep learning has been applied to speech recognition, natural language processing, social network filtering, image analysis and more fields, where results comparable to or even sometimes surpassing the human expert have been produced.

Deep Learning is a subset of ML, but the new capabilities that it brings to the ML field take it to an entirely new level. 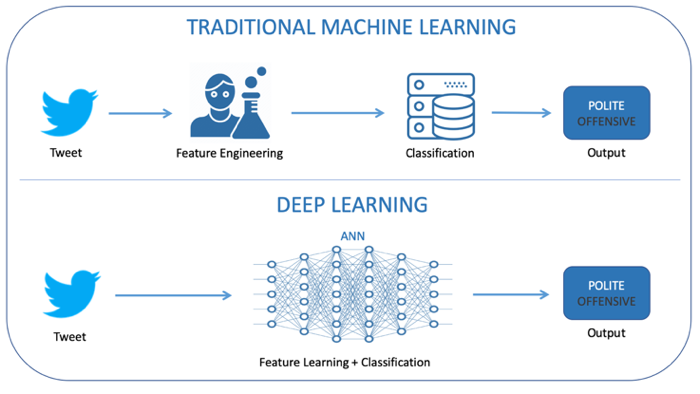 Data science and DL differ in the following ways:

You’ve probably seen a science fiction movie about AI at least once. It is one of the hottest technology topics. AI has many flavors and has been heavily popularized by the media and entertainment industry — sometimes close to reality and in other cases highly exaggerated.

AI is the capability of any device or software (agents) to display human-like intelligence. AI-capable agents have cognitive functions that allow them to observe, learn, take action, and solve a problem or task autonomously.

However, AI today is quite different from the humanoids we see in movies that can walk, talk, think, and act like humans or even better. While that’s just science fiction, there are great advances in AI which fuel our anticipation that this may soon be a reality.

Here are a few examples of popular AI-enabled devices and services:

AI, ML, and DL come together to provide powerful data and predictive analytics capabilities. In summary, AI is a general area of automation of any task that requires cognitive decision-making and problem-solving.

ML is a subset of AI, but not all AI is created using ML. Instead, ML is a set of algorithms and methods that enable AI to process, learn, and analyze the data; perceive from the environment (image, voice, video stream and other sources); and solve a particular problem or task. AI heavily uses ML and DL techniques to autonomously process and learn from data, identify critical patterns and features and make decisions or classifications. 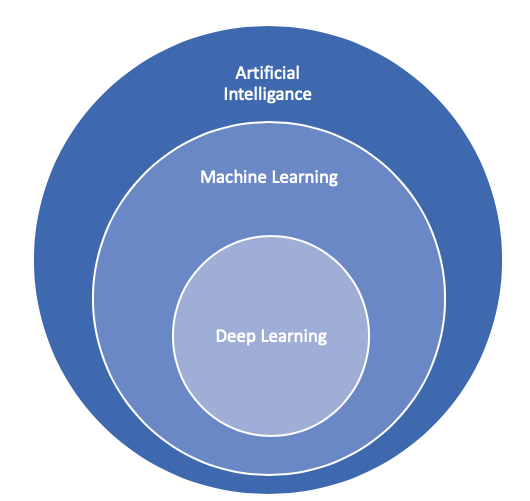 We are closer than ever to creating human-like AI, but there are still many unknowns. The progress in technologies, computational power, and the constantly improved understanding of how the human brain works are contributing to the exponential growth of AI. 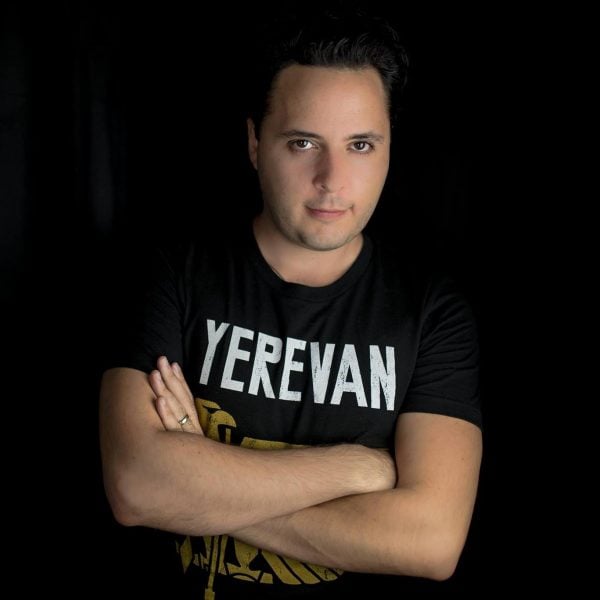 A software engineer and architect at EastBanc Technologies, Levon has been working in the field of software development for 14+ years. Recently he’s been increasingly involved in data science and AI projects. Excited about the current technological developments, Levon is...
Read more from Levon Paradzhanyan
SHARE THIS STORY
RELATED STORIES
ML Can Streamline Kubernetes Provisioning Why Cloud IDEs Are Shifting to a Platform-as-a-Service Model This Tool Defends AI Models Against Adversarial Attacks A Better Developer Experience Requires Better Testing Tools Training a ML Model to Forecast Kubernetes Node Anomalies
SHARE THIS STORY
RELATED STORIES
Fast, Focused Incident Response: Reduce System Noise by 98% Explore or Exploit? Trivago's ML for New Recommendations How COBOL Code Can Benefit from Machine Learning Insight ML Can Streamline Kubernetes Provisioning 3 Ways AI Makes Business More Predictable
THE NEW STACK UPDATE A newsletter digest of the week’s most important stories & analyses.
The New stack does not sell your information or share it with unaffiliated third parties. By continuing, you agree to our Terms of Use and Privacy Policy.