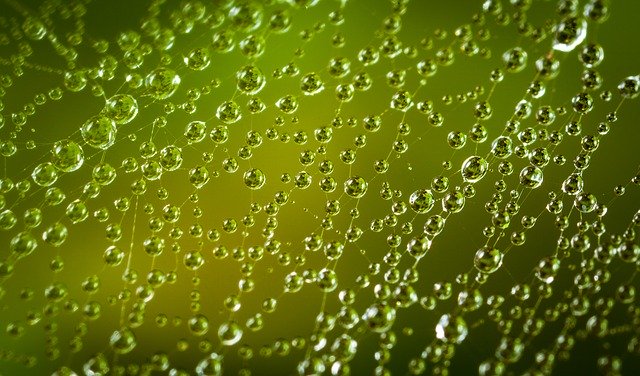 The Linux Foundation has launched a project called DENT focused on creating a network OS for disaggregated network switches.

It’s the latest Open Networking project under the Linux Foundation umbrella, which launched the LF Edge framework early this year, bringing together three existing projects and two new ones in an effort to foster interoperability and collaboration across the development communities for edge computing and the Internet of Things. It added two more projects in September: Baetyl (pronounced: beetle), initially donated by Baidu, providing a platform on which developers can build edge computing systems; and Fledge, contributed by Dianomic, an open source framework focused on critical operations in an industrial edge environment.

The goal for DENT is to create an open source technical community focused on network operating system, control plane and management plane use cases across a variety of industries and vendors,  according to Arpit Joshipura, general manager of networking at The Linux Foundation.

Traditional vendors have sold networking hardware and software as a monolithic blob that can’t be decoupled and customized for each market and each use case, such as telecom, cloud or enterprise data centers. They use proprietary silicon for packet processing and closed operating systems to run workloads and applications on a network switch.

While Open Networking is being used in data centers and telecom infrastructures, there remains a gap for enterprise edge use cases, according to the group.

DENT will use the Linux kernel, Switchdev and other Linux-based projects to enable developers to treat networking silicon like any other hardware. The idea is to simplify abstractions, APIs, drivers and overhead that currently exist in these switches and on other open software for edge use cases.

New technologies like 5G, IoT and AI are bringing workloads and services close to the applications and users. Having a simple disaggregated Linux/SwitchDev-based switch will enable an ecosystem of apps and help standardize integration across the ecosystem, according to the group.

“DENT promotes network disaggregation, which benefits customers by eliminating vendor lock-in, and allows hardware vendors to compete on a level playing field where the very best switch ASICs [silicon] and systems can win by delivering the highest ROI possible,” Amit Katz, vice president of Ethernet switches at Mellanox Technologies, said in a statement.

In a previous post at The New Stack, Adam Casella, co-founder of SnapRoute, made the case for the need to adopt cloud native methods in networking in order for disaggregation to take off.

With its Cloud Native Network Operating System (CN-NOS), SnapRoute, recently acquired by InfoBlox, has been focused on bringing DevOps agility and developer experience to the writing of networking software.

Image by Егор Камелев from Pixabay.