Deploy a Pod on CentOS with Podman

How to deploy containers on CentOS using Podman, a Docker alternative.
Jan 21st, 2020 10:52am by Jack Wallen 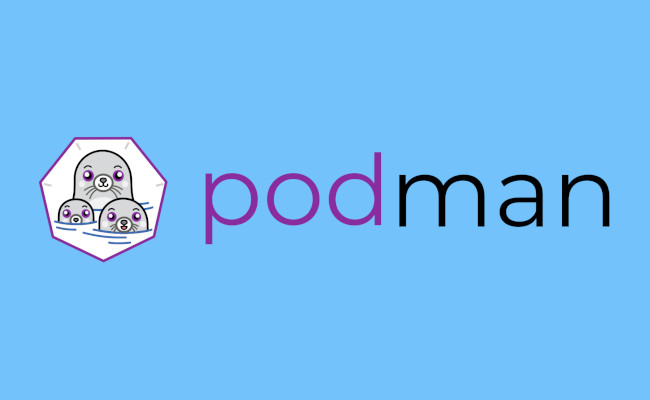 If you’ve been following along in the open source news cycle lately, you’ve probably heard that Red Hat has dropped the docker container runtime engine from both its Red Hat Enterprise Linux (RHEL) and CentOS Linux distributions. That being the case, what do you do when you need to deploy containers? Fortunately, they’ve created a near drop-in replacement for docker, called Podman.

Podman is very similar to docker. Even the command structure is similar. However, under the hood, things are quite different. For example, instead of relying on a daemon, Podman deploys containers as their own child process.

Because its developers went this route, Podman had to have the ability for containers to operate together (otherwise the Podman system wouldn’t be very useful). Imagine, only being able to deploy a single container without other, interconnected containers (such as a WordPress container with a MySQL database). That solution is pods. Pods are a way to group containers such that they can operate together.

I’m going to walk you through the process of deploying a pod with Podman on CentOS 8.

The only thing you’ll need to deploy a pod with Podman is a running instance of CentOS 8 with Podman installed.

The first thing we’ll do is create a pod. The basic command structure is:

If you run the command without any arguments, it will create a pod with a random name. You might, however, want to give your pod a meaningful name. You could name your pod based on the function of the containers it will house, or a client, etc. Say, for instance, I want to deploy a pod named new_stack. That command would be:

The pod will be created and will report back to you the ID of the pod (Figure 1). 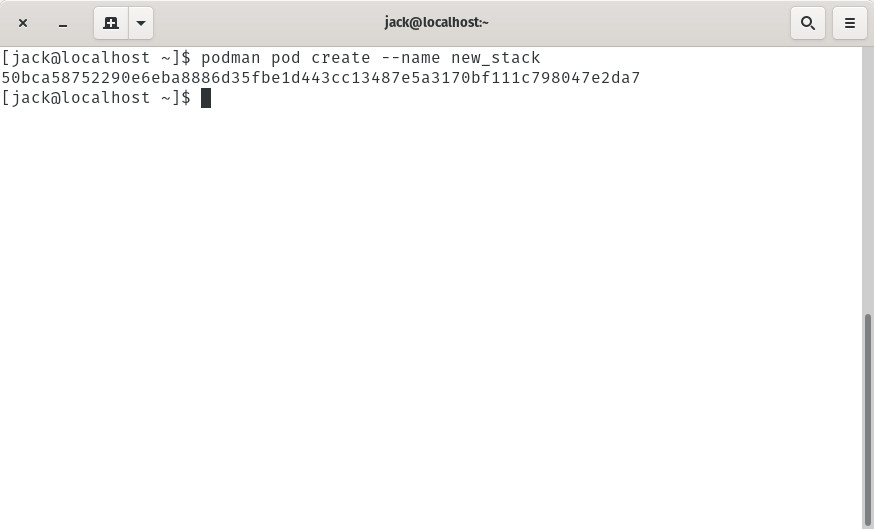 Figure 1: Our new pod, named new_stack, has been created.

There are other options you can use with the podman command. Those options are:

We can view our newly created pod with the command:

This will show our newly created pod running, as well as its ID, name, status, and more (Figure 2). 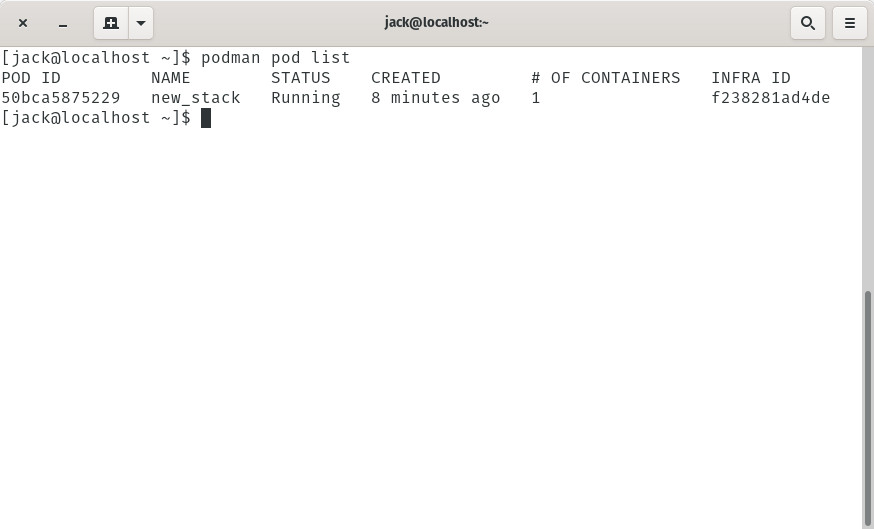 Figure 2: Our newly created pod has been deployed.

To view the infra container, issue the command:

You should see any running pods, including the infra pod (Figure 3), which will be labeled as -infra.

For our next trick, we’ll add a container to the newly deployed pod. Remember, we named that pod new_stack. That’s important, as you’ll need that name in order to deploy containers to that pod. We’ll use the official ubuntu image and deploy a container using it running the top command. This isn’t a very useful example, but it’s simple enough to show you how containers are deployed to pods. That command would be:

You will be returned with the container ID (Figure 4).

We can now check to see that our pod has more than one container with the command:

Our new_stack pod now has two containers (the Infra container and the Ubuntu container running the top command — Figure 5). 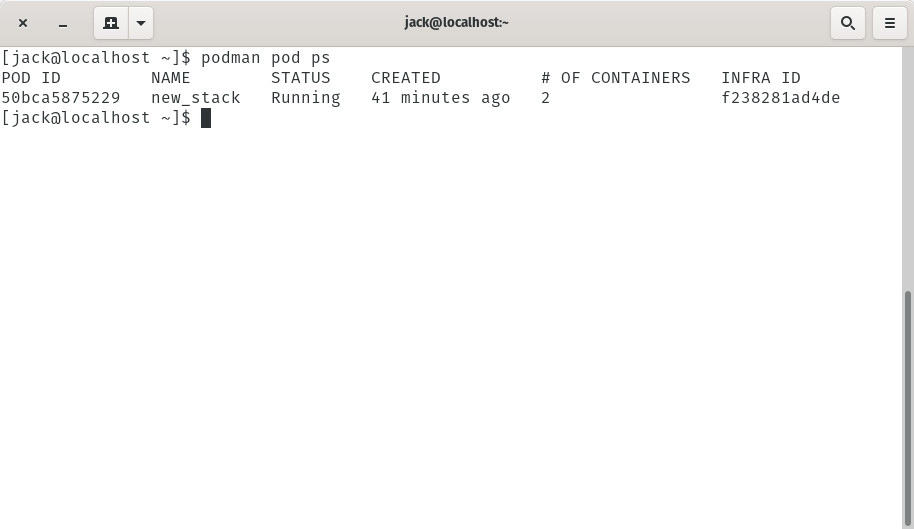 You can also view the individual containers within a pod with the command:

You’ll notice that Podman assigned a random name to the Ubuntu top container (in this case, fervent_jones — Figure 6).

Figure 6: All of the currently running containers.

Podman has a nifty trick up its sleeve in that it can create a pod and deploy a container to said pod with a single command. Let’s say you want to deploy an NGINX container, exposing external port 8080 to internal port 80 to a new pod named web_server. That command would be:

Check to see that your new pod was created with the command:

You should now see the web_server pod listed (Figure 7). 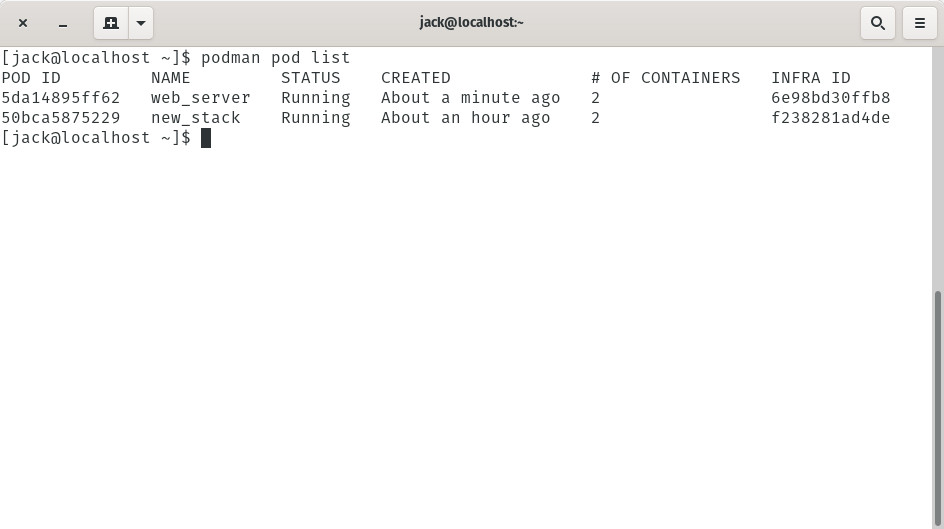 Figure 7: Our new web_server pod has been created and includes two containers.

Let’s stop our pods (and all of their associated containers). In order to do this, you need to find the name of the pods to be stopped. Issue the command:

You should see a list of running pods, in the same fashion as you saw before. However, to stop the pods (and all of its associated containers), you must use the INFRA ID with the command:

Where ID is the INFRA ID for the pod in question.

You can then restart the pod (and its associated containers) with the command:

And that’s the fundamentals of using pods with Podman. You are now ready to deploy containers within pods on RHEL or CentOS 8.

SHARE THIS STORY
RELATED STORIES
Crypto Winter Puts Dampener on Web3 Developer Growth Google Touts Web-Based Machine Learning with TensorFlow.js OpenAI, ChatGPT and the Next Age of 'Build'  5 Security Principles to Guide Your DevSecOps Journey Devs Most Likely to Learn Go and Rust in 2023, Survey Says
Red Hat is a sponsor of The New Stack.
SHARE THIS STORY
RELATED STORIES
Generative AI: How Companies Are Using and Scaling AI Models Netlify Acquires Gatsby, Its Struggling Jamstack Competitor How Foursquare Transformed Itself with Machine Learning Anil Dash on Mastodon Joining Fastly’s Open Source Program Entrepreneurship for Engineers: Avoiding Feature Bloat
THE NEW STACK UPDATE A newsletter digest of the week’s most important stories & analyses.
The New stack does not sell your information or share it with unaffiliated third parties. By continuing, you agree to our Terms of Use and Privacy Policy.