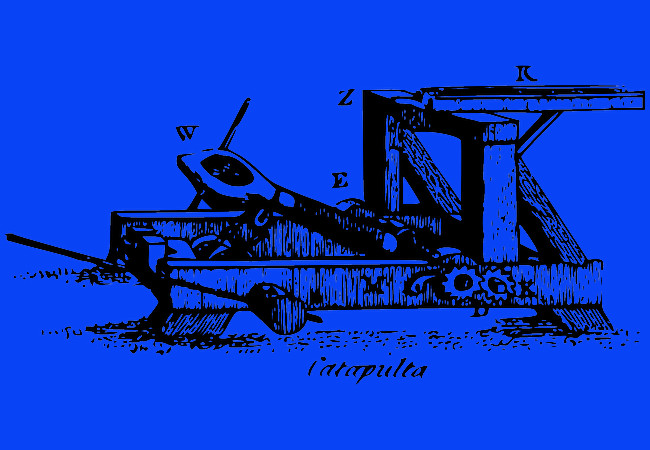 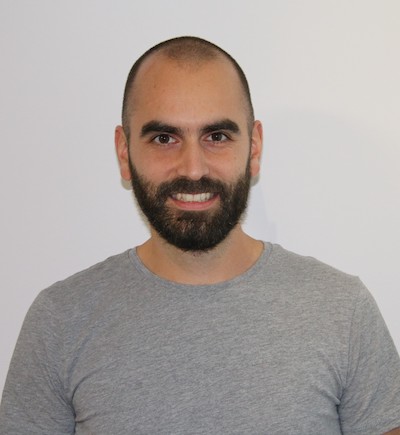 Etienne Tremel
Etienne Tremel is a software engineer at Container Solutions. He has an application development background and is passionate about continuous delivery and cloud-native infrastructures.

There are a variety of techniques to deploy new applications to production, so choosing the right strategy is an important decision, weighing the options in terms of the impact of change on the system, and on the end-users.

In this post, we are going to talk about the following strategies:

Let’s take a look at each strategy and see which strategy would fit best for a particular use case. For the sake of simplicity, we used Kubernetes and tested the example against Minikube. Examples of configuration and step-by-step approaches on for each strategy can be found in this git repository.

The recreate strategy is a dummy deployment which consists of shutting down version A then deploying version B after version A is turned off. This technique implies downtime of the service that depends on both shutdown and boot duration of the application.

Depending on the system taking care of the ramped deployment, you can tweak the following parameters to increase the deployment time:

The blue/green deployment strategy differs from a ramped deployment, version B (green) is deployed alongside version A (blue) with exactly the same amount of instances. After testing that the new version meets all the requirements the traffic is switched from version A to version B at the load balancer level.

This technique is mostly used when the tests are lacking or not reliable or if there is little confidence about the stability of the new release on the platform.

A/B testing deployments consists of routing a subset of users to a new functionality under specific conditions. It is usually a technique for making business decisions based on statistics, rather than a deployment strategy. However, it is related and can be implemented by adding extra functionality to a canary deployment so we will briefly discuss it here.

This technique is widely used to test conversion of a given feature and only roll-out the version that converts the most.

Here is a list of conditions that can be used to distribute traffic amongst the versions:

A shadow deployment consists of releasing version B alongside version A, fork version A’s incoming requests and send them to version B as well without impacting production traffic. This is particularly useful to test production load on a new feature. A rollout of the application is triggered when stability and performance meet the requirements.

This technique is fairly complex to setup and needs special requirements, especially with egress traffic. For example, given a shopping cart platform, if you want to shadow test the payment service you can end-up having customers paying twice for their order. In this case, you can solve it by creating a mocking service that replicates the response from the provider.

Blue/green and shadow strategies have more impact on the budget as it requires double resource capacity. If the application lacks in tests or if there is little confidence about the impact/stability of the software, then a canary, a/ b testing or shadow release can be used. If your business requires testing of a new feature amongst a specific pool of users that can be filtered depending on some parameters like geolocation, language, operating system or browser features, then you may want to use the a/b testing technique.

Last but not least, a shadow release is complex and requires extra work to mock egress traffic which is mandatory when calling external dependencies with mutable actions (email, bank, etc.). However, this technique can be useful when migrating to a new database technology and use shadow traffic to monitor system performance under load.

Below is a diagram to help you choose the right strategy: 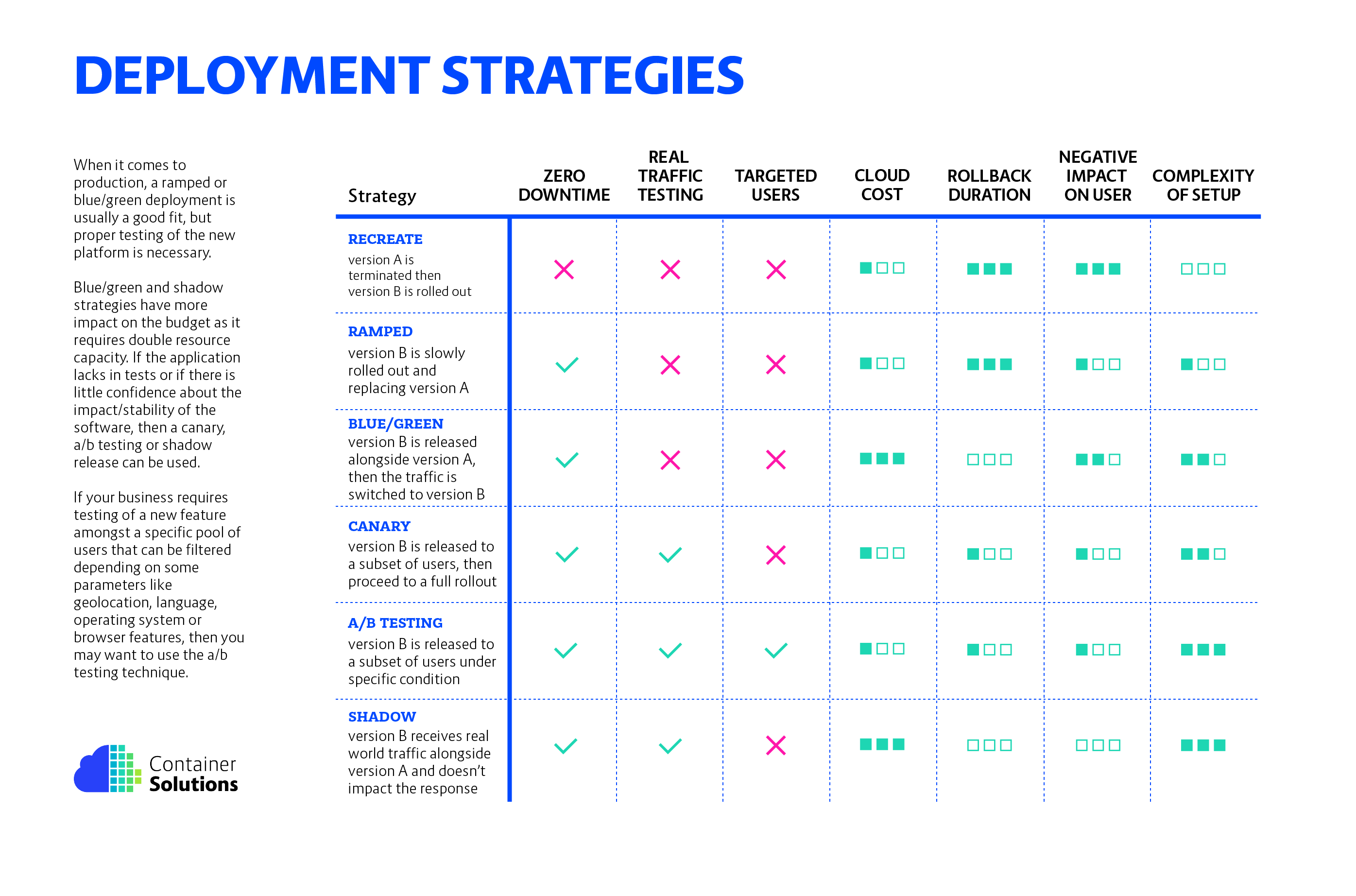 Depending on the Cloud provider or platform, the following docs can be a good start to understand deployment:

I hope this was useful, if you have any questions/feedback feel free to comment below.

SHARE THIS STORY
RELATED STORIES
Twitter Leak Shows How Important API Security Remains in 2023 Improve the Quality of Your APIs with Spectral Linting State of the API: Monetizing API Deployment Is on the Rise Pro Coders Key to Stopping Citizen Developer Security Breach What Is APIOps? (In Less than 500 Words)
TNS owner Insight Partners is an investor in: Docker.
SHARE THIS STORY
RELATED STORIES
What TNS Readers Want in 2023: More DevOps, API Coverage Planning User Roles for Your Application Crossplane: A Package-Based Approach to Platform Building 5 Ways to Improve Your Web Application and API Security Here’s How to Tame Your API Sprawl — and Why You Should
THE NEW STACK UPDATE A newsletter digest of the week’s most important stories & analyses.
The New stack does not sell your information or share it with unaffiliated third parties. By continuing, you agree to our Terms of Use and Privacy Policy.