2019-09-18 17:00:43
Developer Advocacy Inside and Outside a Business
podcast,the-new-stack-makers,
Culture / Software Development

Developer Advocacy Inside and Outside a Business 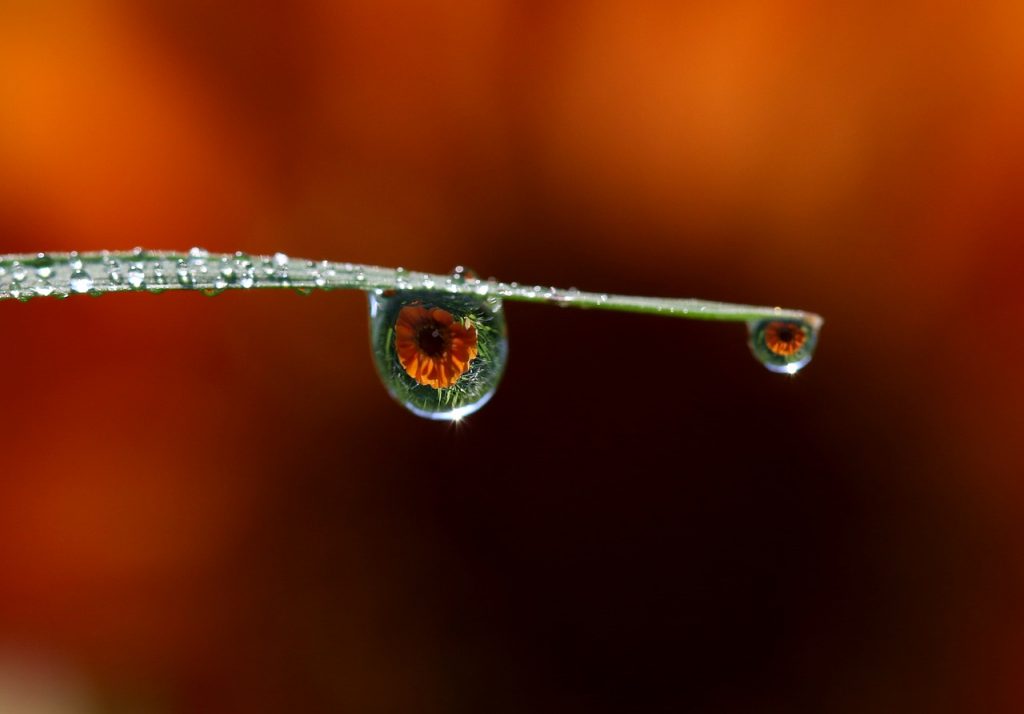 Github and Developer Advocacy In and Outside a Business

“I think a lot of times as engineers we can build something that’s super complicated and never understand if people can actually use it. So my job as a developer advocate is making sure that I can use it and then make sure that beginners, intermediate and advanced people can also use it,” Douglas said.

This could be identifying gaps or missing edge cases in documentation. He says it’s also about being able to get started in one sitting — 30 to 60 minutes to really start using a tool.

There are two developer advocates and one community person at GitHub, among a mostly remote staff of over 1,200. Douglas’s role is defined on paper as 50% coding and 50% developer advocate. When he began he was on the marketing team, but now he reports directly to the new product manager. His role has him working with project managers, engineering, marketing, and customers all day long.

GitHub does extreme dogfooding. Even finance and marketing work with pull requests. For all forms of GitHub users, Douglas finds himself constantly asking what users know about and what they are using, and making sure they know about new features.

A lot of Douglas’s job is about finding brand advocates — both internal and external. This can be polling user stories for how each feature is used or to make sure users have whatever they need to write about that new feature.

What is one thing someone can do to help someone else get a leg up in the tech industry? Become brand and developer advocate, Douglas said. He believes the best way to give back to the community is to write content and share your experience. He says there’s a lack of beginner content that people can just google to get started with something.

Douglas ended with saying there is no such thing as competitive advantage anymore. We all need to work together.

2:48: What a developer advocate does.
4:42: How to make the product something people want to and can use
11:17: Speaking different languages.
16:12: The difference between a developer advocate and a community manager.
20:10: How to map out 1,200 people to understand who does what within a company.
26:07: How to get ahead in the tech industry.