According to StackOverflow's 2020 survey developer job dissatisfaction more than doubled, going from 10.6% being at least slightly dissatisfied in 2019 to 24.1% in the latest results. And since the survey was conducted in February before full onset of the pandemic crisis, developer unhappiness is probably higher now.
May 28th, 2020 10:00am by Lawrence E Hecht 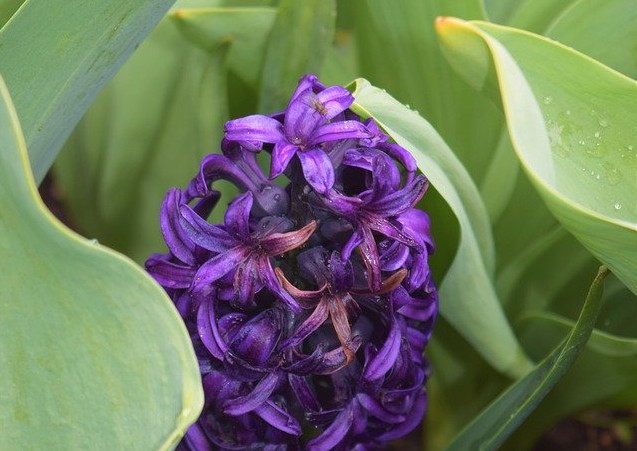 According to StackOverflow’s 2020 survey, developer job dissatisfaction more than doubled, going from 10.6% being at least slightly dissatisfied in 2019 to 24.1% in the latest results. And since the survey was conducted in February before the full onset of the pandemic crisis, developer unhappiness is probably higher now.

This hidden nugget of data may be an early warning of developer discontent. If so, then remember what makes developers happy. Compensation, location and benefits still matter a lot, but beyond these factors, the languages, frameworks, and other technologies that will be used is most often cited (51.3%) as an important factor when choosing a new job. Women are about ten percentage points less likely to cite this as a factor.

The ability to use open source and learn new skills, oftentimes within an open source community, manifests itself in 72% of developers learning at least one new technique or language each year. Developers repeatedly opt to learn one language over another and want ways to evaluate this decision.

In this context, there continues to be controversy interpretations of programming language popularity soon ensued. Just like in previous years, many people misinterpret the most loved, dreaded and wanted charts from the StackOverflow survey. The results are based on two simple questions: what languages and technologies were used in the last year and which do developers want to use in the upcoming year. In recent years, additional questions were added about databases, frameworks, and platforms. Actual adoption rates are slow to change. For example, TypeScript’s rise among professional developers, going from 25.8% in 2019 to 28.3% in 2020, can be considered a big jump. As we have written previously, hopes about leaving legacy technologies are often just pipe dreams. If all the survey respondents’ wishes were to come true, developers using Java would drop from 38.4% in 2020 to 22.4% in 2021. That is not going to happen.

A few weeks ago, we spoke to Bruno Borges, Principal Product Manager for Java at Microsoft, about the limitations of developer surveys. He thinks the capacity utilized by workloads using a runtime can be used to measure the importance of languages. He speculated that language popularity would look different based on the CPUs, memory and storage being utilized to run JVM (which runs Kotlin, Scala and many other Java permutations) workloads.

In a perfect world, how would you gauge the adoption level of programming languages and platforms?

Docker, Kubernetes, Linux and IOS among “platforms” asked about in the same question. Kubernetes use rose 34% to a modest 12.9%. In comparison, Docker rose 12% to 39.2% doing dev work in the last year with the platform https://t.co/DKdXF9KNgA

52% of developers work overtime at least once a month, but only half of these hard workers are doing so at least once a week. https://t.co/zJIvEjvfgZ pic.twitter.com/BNqIdEDRo2

83% developers have at least a bachelor’s degree, usually in comp science, but only 34% of survey say a formal education is critical or very important. Sure only 16% say it is not at all important. Look forward to getting raw data for more analysis. https://t.co/cP4nluak5J pic.twitter.com/G0DZipwU0u

Lawrence has generated actionable insights and reports about enterprise IT B2B markets and technology policy issues for almost 25 years. He regularly works with clients to develop and analyze studies about open source ecosystems. In addition to his consulting work,...
Read more from Lawrence E Hecht
SHARE THIS STORY
RELATED STORIES
Turbocharging Host Workloads with Calico eBPF and XDP How Bad Are System Failures and Security Incidents? End-to-End Test Troubleshooting Expedia: 3 Tips for More Effective Unit Testing Let SQL Do All the Work: User Defined Functions
TNS owner Insight Partners is an investor in: Docker.
SHARE THIS STORY
RELATED STORIES
NASA and IBM to Speed AI Creation with New Foundation Models Expedia: 3 Tips for More Effective Unit Testing OpenAI, ChatGPT and the Next Age of 'Build'  Wasm for the Frontend: A Look at Developer Use Cases Microsoft Makes Azure Load Testing Generally Available
THE NEW STACK UPDATE A newsletter digest of the week’s most important stories & analyses.
The New stack does not sell your information or share it with unaffiliated third parties. By continuing, you agree to our Terms of Use and Privacy Policy.