The Challenge of DevOps and the Danger of ‘Super Chickens’ 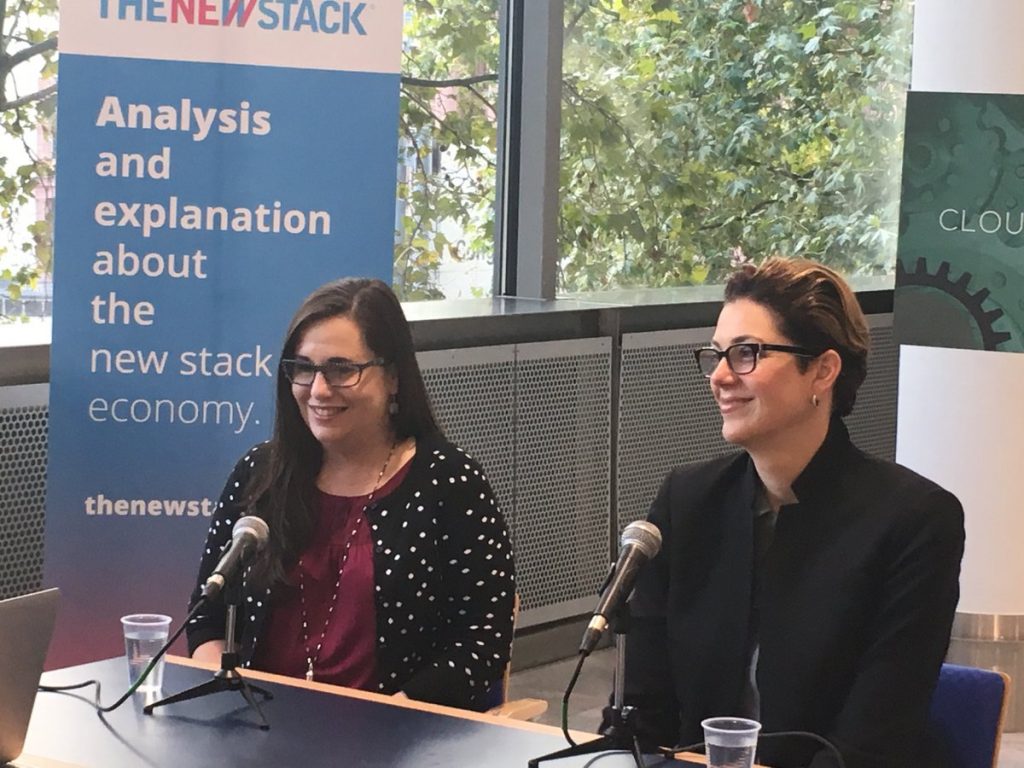 DevOps has become more than a buzzword, with an entire contingent of technology startups pushing DevOps as the magic cure to developer woes in the enterprise. But transformation — either of one’s organization, culture, or infrastructure — is something that cannot be accomplished overnight.

DevOps “is a multi-year process for many large companies. It’s not something that’s easy. I think simplifying it makes it seem like, ‘We’ll rub some DevOps on it, and everything will be fine tomorrow,’” said Cloud Foundry Vice President of Industry Strategy Abby Kearns in an interview at Cloud Foundry Summit Europe. She was interviewed alongside IBM Blue Box Director of Technical Advocacy and Community Kim Bannerman for our latest edition of The New Stack Makers podcast:

The Challenge of DevOps and the Danger of ‘Super Chickens’

Magical thinking around DevOps extends to how organizations view platforms such as Cloud Foundry, for better or worse. “The basic approach is more indicative that if there are struggles, the hope is that Cloud Foundry is magically solving those problems for them, and it’s not. Transformation requires investment and engagement at all levels of an organization.”

In contrast, when Bannerman started her career 12 years ago, the term “People, processes, and tools,” was starting to take root in today’s technology organizations. While enterprises and large organizations may want to adopt agile practices, their initiative will fail if not accompanied by a change in company culture, Bannerman noted. “To change the organization, the culture has to change, the people have the change. Tools can facilitate change or not, but it’s going to fail if people aren’t bought in.”

Working on improving one’s organizational culture and diversity is not something that should only be addressed once a year, Kearns explains. Highlighting a TED Talk by Margaret Heffernan, Bannerman highlights the fact that many startups in the technology industry seem to be comprised of what Heffernan called, “Super chickens.”

“Super chickens” were the strongest, largest, and most outgoing chickens in a flock. These personality types in humans are often self-appointed leaders, focused on being the one to call the shots at all times, and touting themselves as the best of the best in the industry. Heffernan explained that having groups comprised entirely of, “Super chickens,” backfired in a spectacular fashion when the birds were put together in this study: They all killed one another, with the exception of two survivors.

If this seems like your average day in the technology industry, it’s no surprise. “When you have so many A-Players that want to control everything all the time in one group, and you expect that group to be highly successful and they’re not, you sit around and look at each other like: ‘Why didn’t that work?’ Maybe because we need different groups of people that are strong in all things,” Bannerman said.

Having a diverse group of individuals making up a team is something Kearns hopes today’s organizations will focus on, though many already are. Without diverse backgrounds, life experience, and skill sets, team members will hesitate to challenge one another, stunting potential business growth.

“If everyone is vying for top dog, and they’re focused just on that, they’re not focused building a solid team,”  Bannerman said.