Developers Are Putting Pressure on Infrastructure Teams to Modernize

Luke Hoban, CTO of Pulumi, believes Infrastructure as Code will make it easier for developers to build better software by gluing together cloud services.
Dec 23rd, 2019 3:00pm by Jennifer Riggins and Alex Williams 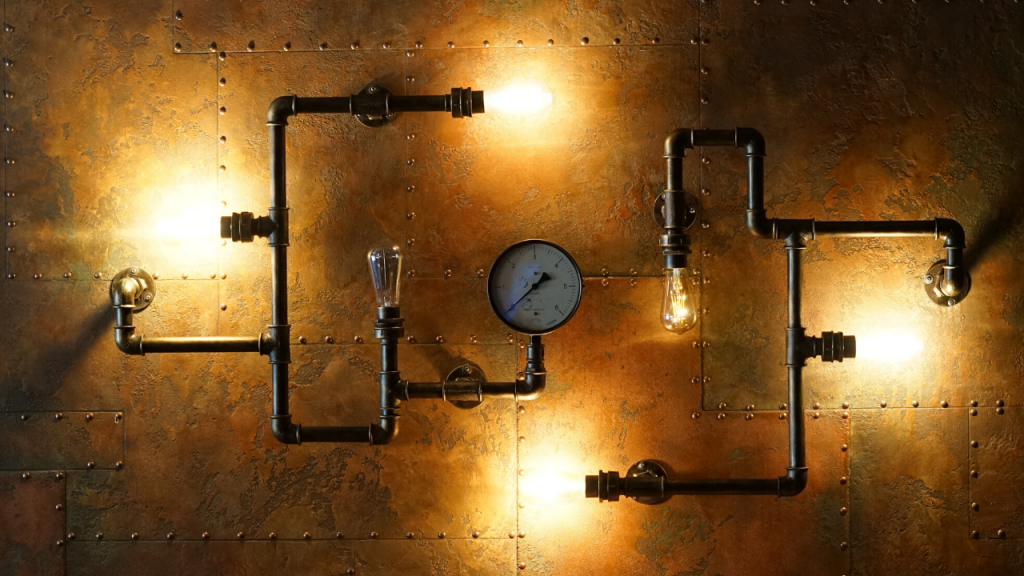 Not only is DevOps seeing infrastructure teams sitting in on meetings with developers, it’s seeing software development best practices influencing the future of IT. And Infrastructure as Code may help it happen sooner.

The New Stack Founder and Publisher Alex Williams sat down at the IFX infrastructure conference with one of the companies looking to apply the speed, delivery, and, most importantly, the resilience built into software teams to the infrastructure side. After over a decade at Microsoft followed by more than a year at AWS, Luke Hoban, CTO of Pulumi, was ready to build something that helps developers work with the cloud. The way to bridge the chasm and bring the application development and infrastructure on either side closer together.

Reflecting on the relatively recent history of cloud-based software development, Hoban said that Amazon Web Services started to bring dev and infrastructure closer by allowing development teams to take advantage of infrastructure by putting cloud-based services behind an API-driven infrastructure. As over the last 12 or so years we’ve moved from hardware to desktop and web to cloud-based platforms, he says we are better enabling developer success.

Developers Are Putting Pressure on Infrastructure Teams to Modernize

Going even further, Hoban pointed to AWS — and then Azure and Google Cloud Platform — as driving “democratized access to these new kinds of compute,” saying it enabled anyone to gain access to this compute hardware by just having an AWS account.

“For a few dollars an hour, powerful forms of compute access for everyone,” he said.

And more recently, developers have gained control of deploying code. From the virtual machine world to now containers with Kubernetes as a control plane on top to the serverless future.

Williams pointed out this has allowed people to think differently about how they deploy their applications, with development’s emphasis on speed and delivery carrying over to infrastructure. But what about resilience?

“What becomes brittle is that, to build real applications out of this, you’ve got to combine all these services, you got to do all of the glue logic that sits in between these things, you’ve got to sort of operationalize the way you deploy into all those building blocks,” he said.

Hoban believes Infrastructure as Code is the answer to this.

He describes Infrastructure as Code as the robust way you can describe the infrastructure that you want to have in your cloud platform — and to describe it in the form of code.

He says Infrastructure as Code is still in early days. That it lacks the robust integrations, type-checking, and componentization that assures devs aren’t just copy-pasting things around.

“Today you’ve got infrastructure that’s moving at closer to the same speed the applications are changing.” — Luke Hoban, Pulumi

There’s a push from developers who are often shocked to find that YAML code is still just being copy-pasted and passed around many infrastructure teams.

There’s a push to move these good software engineering practices — like continuous testing, learning, feedback loops and iterations — over to the right. Although there’s no denying that it’s harder to apply this to infrastructure.

Pulumi Infrastructure as Code works as a translator so developers and operations speak the same language, looking at the same code, by allowing both sides to create with, deploy, and manage cloud environments. Instead of using text-based YAML or JSON, Pulumi — with a second version out early 2020 — will continue to embrace more existing programming languages like JavaScript, Python, .Net and Go.

And they will soon introduce a Policy as Code framework, to be able to enforce organization-wide policy around infrastructure for compliance and security.

It’s all about developers and operators finding a way to work better together — with faster delivery  and resiliency.

Packet and AWS are sponsors of The New Stack.