Securing your apps can be done through a number of resilience tests
Oct 8th, 2019 10:55am by Mel Llaguno 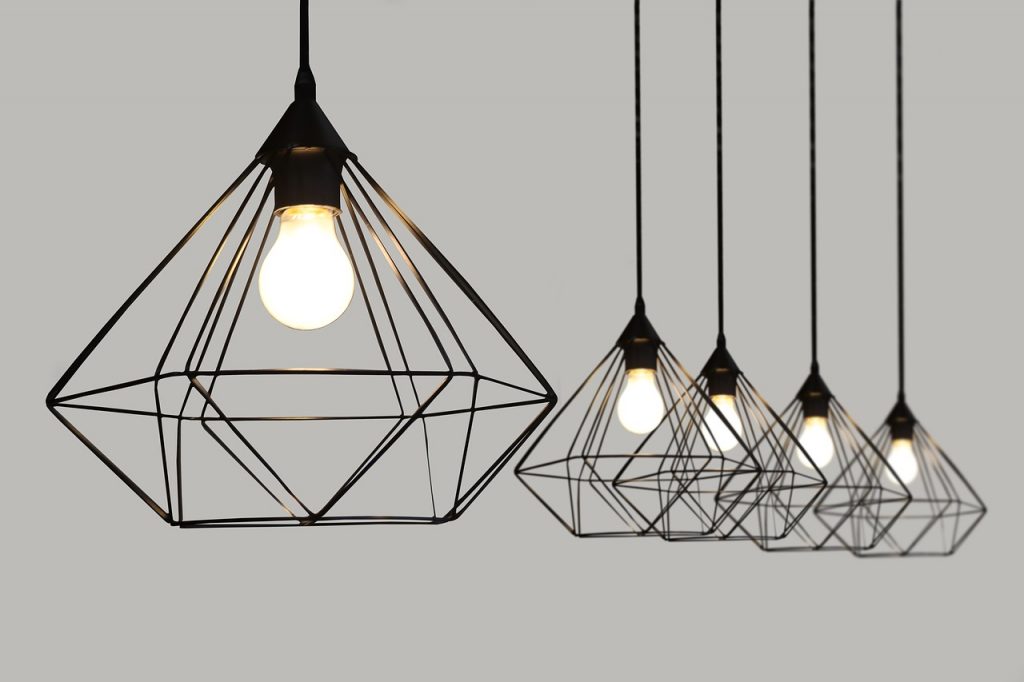 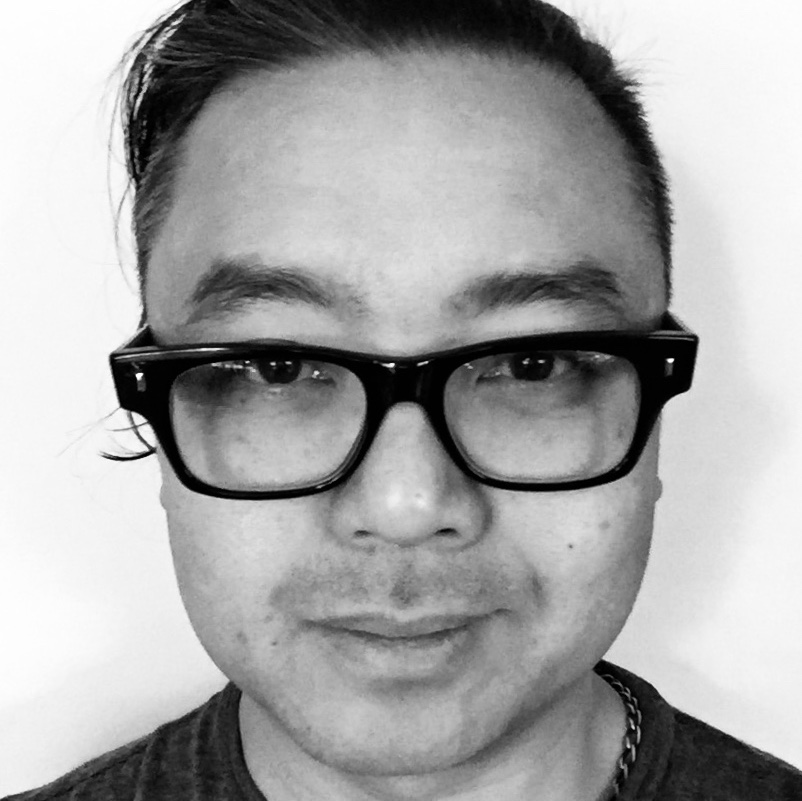 Mel Llaguno
Mel Llaguno is the Commercial Solutions Lead at ForAllSecure where he’s responsible for uncovering new markets and industry adoption of the company's award-winning technology. Previously, he worked at Synopsys running their Coverity SCAN project which provided commercial-grade SAST to some of the most important (and largest) OSS projects in the world.

The realization that software is becoming an essential component of our everyday lives was reflected yet again in this year’s Black Hat. Even more solutions are being touted to deal with the ever-growing exposure of software to malicious threats. Unfortunately, a lot of the solutions focus on dealing with the symptoms of our current predicament without addressing the fundamental truth — software is built insecurely despite our best efforts.

What is required is a change of perspective. Software is Infrastructure.

This is particularly true in safety criticality systems. Think of recent advances in the automotive industry, aeronautics, and medical devices. All would not have been possible without the introduction of software as part of the innovation. This, however, has the unfortunate side-effect of imbuing these systems with an additional characteristic — the fusion of hardware and software makes these systems essentially cyber-physical systems. The problem is that the processes that we’ve developed to deal with the challenges of modern software development have in general not yet reached the level of maturity required for systems where life and death are at stake.

What’s missing from the process is the concept of Resilience. Resilience is the ability to resist catastrophic failure in the face of adverse conditions. Resilience is an essential requirement for safety-critical cyber-physical systems specially when these systems are expected to function for decades, not merely years.

While there are a number of technologies that help address the challenge of building resilient systems, by themselves, they only address a fraction of the problem. Let’s look at the various strengths and weaknesses of these solutions:

So what’s the solution?

Coverage guided fuzzing is a technique gaining popularity that is empowered by recent advances in cloud-scale infrastructure. Fuzzing is the process of generating pseudo-random inputs and feeding into a program to see if it behaves in an unexpected manner. Surprisingly, this technique is very effective in discovering new defects which can have stability/security implications. Hackers have been known to use fuzzing to discover new vulnerabilities.

Google (through the OSS-Fuzz initiative) and Microsoft (through the development of its Security Risk Detection engine) have been extremely successful applying this technology to make their applications more resilient.

The cutting-edge of this technique combines both fuzzing with Symbolic Execution (SE). While fuzzing can be thought of as brute force mutational input testing, SE can look at the execution context of program and discover interesting paths for analysis which fuzzing by itself would have difficulty making progress against.

While no analysis can ever claim to find all possible bugs, having a collection of test cases that evolves with the program gives organizations confidence that a program that has undergone analysis will be resilient.

SHARE THIS STORY
RELATED STORIES
Poisoned Lolip0p PyPI Packages How to Get Started Filling 3.4 Million Cybersecurity Jobs 3 Benefits of Technology Integrations in Cloud Security 3 Principles for Building Secure Serverless Functions Java's History Could Point the Way for WebAssembly
SHARE THIS STORY
RELATED STORIES
How to Get Started Filling 3.4 Million Cybersecurity Jobs 5 Best Practices for DevSecOps Teams to Ensure Compliance 5 Security Principles to Guide Your DevSecOps Journey Top 5 Considerations for Better Security in Your CI/CD Pipeline 4 Supply Chain Security Threats and How to Handle Them
THE NEW STACK UPDATE A newsletter digest of the week’s most important stories & analyses.
The New stack does not sell your information or share it with unaffiliated third parties. By continuing, you agree to our Terms of Use and Privacy Policy.