2021-05-11 12:48:46
Developers Just Want to Know if They Have a Problem
podcast,sponsor-synopsys,sponsored,sponsored-podcast,the-new-stack-makers,
CI/CD / Security / Software Development / Sponsored

Developers Just Want to Know if They Have a Problem 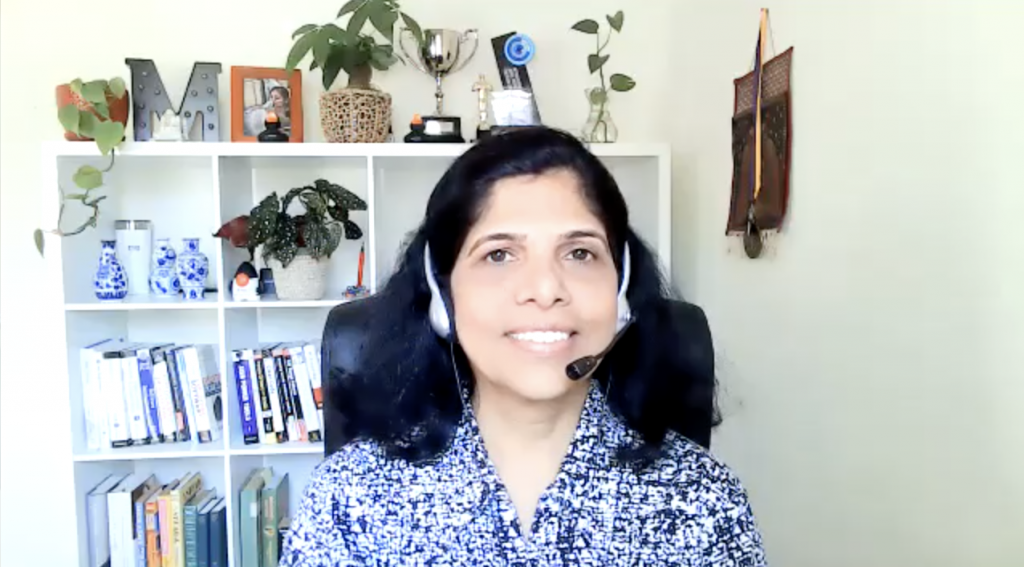 Developers just want to know if their code has a vulnerability before putting it into production. But often, the answer back from the security group — “more analysis is needed” — is not what the developer wants to hear.

Developers Just Want To Know if They Have a Problem

Rao is the creator of a new intelligent orchestration technology that helps developers get their issues resolved without a long wait. That long wait is remedied by relying on Synopsys’ system to let developers know what’s wrong and whether specific security holes require immediate fixing or not.

As part of a more recent “shift left” security trend, the onerous of finding and fixing security issues in code in some cases wrongly fell on the developer team. In addition to adding more duties to their often overstretched workloads, developers had, consequently, less time to devote to their main work consisting of developing and updating applications. In many cases, they had to become de facto security experts.

“Everyone realized that you cannot expect your developers to learn every tool, every technology, every dashboard,” said Rao. “Now things have started to change slowly.”

Synopsys provides solutions that transform the way development teams build and deliver software. Our comprehensive portfolio interoperates with third-party and open source tools, allowing organizations to build the security program that’s best for them. Build trust in your software with Synopsys.
Read the latest from Synopsys

More recently, as operations teams in well-functioning DevOps began to lend more support to continuous integration/continuous delivery (CI/CD) to help add speed to the development-to-deploy cycle, teams tasked with security-only duties began to emerge. Unfortunately, in many cases, this structure created a dynamic in which the security teams were seen as the “bad guys,” by slowing down the development cycle when security issues emerged.

“But we — as in the security industry — were the ones creating all the friction,” said Rao.

It soon became apparent that security teams and tools needed to do better.

“Can you always keep spending, reinventing the same pipelines without providing the abstraction that the developers need? Developers don’t care what tool you ran, what analysis you ran, how deep did you run the analysis,” said Rao. “They just want to know: do I have a critical or a high vulnerability that I need to fix right now? Yes or no?”

In practical terms, this means allowing developers to use  Synopsys’ intelligent orchestration technology to determine whether a security vulnerability is critical or not, and if it is, how to fix it and then how to merge the fix with the main branch. This is accomplished with the use of a “simple API” that might just result in a “one-line change” to the release pipeline without any disruption.