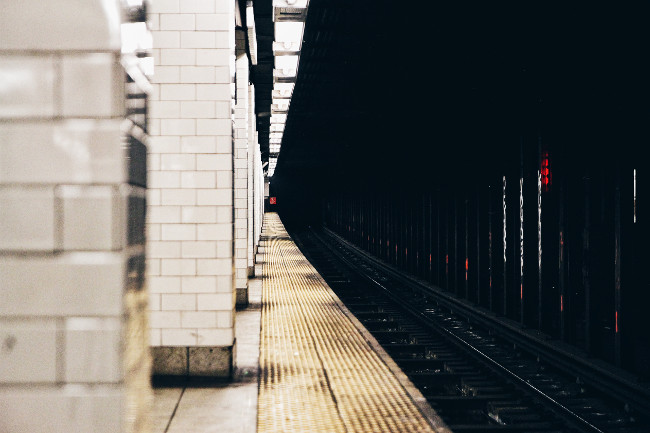 MapR’s recent addition of Kubernetes support to its Converged Data Platform is noteworthy but expected, given the surge in the popularity of containerization and all-things Kubernetes. But the key takeaway of MapR’s release is how the platform for big data applications offers persistent storage to developers working with the open source container orchestration engine.

The idea is to allow developers to worry about what they do best: deploying apps on Kubernetes without having to fret over data access with persistent storage. That’s because persistent storage now comes loaded and ready on MapR’s platform.

“It’s the direct, out-of-the-box and vendor-based support for persistent storage that makes the difference. When enterprises integrate themselves, they carry that integration risk. There is also a lot of maintenance work that goes with that, considering every moving part needs re-testing, potential coding, testing again, rollout etc.,” Doug Henschen, an analyst at Constellation Research, told us. “It’s really much easier when a vendor supports persistent storage from the outset.”

Given the ephemeral nature of containers, developing stateful applications on a traditionally stately platform, of course, can be a development challenge. Often-needed persistent storage, meanwhile, can just add an additional development barrier for applications on containers that might otherwise be removed when servers are shut down. MapR’s solution is designed to handle the persistent storage part of the equations for developers who are more concerned about taking advantage of the flexibility and agility that Kubernetes can offer.

“MapR is reacting to the developer community who say ‘we don’t want to do that persistent storage thing,’” John L. Myers, an analyst for Enterprise Management Associates (EMA), told us. “MapR’s Kubernetes announcement is about having the automated capability to encapsulate data management, storage, and everything that happens on the fabric layer for app developers. They want to instead focus on the API, while the data fabric is distributed and scalable, as opposed to representing a bottleneck.”

Indeed, MapR saw the need to add stateless to stateful as an essential feature in order to deploy applications in production on a distributed platform on which you can store, process and analyze massive amounts of data, Suzy Visvanathan, director, product management, for MapR, told us. “To make containers stateful, offering persistent storage is key, while still retaining the ephemeral state of containers.,” Visvanathan said. “Without persistent storage, containers will be a short-lived trend used in dev/test/POC environments. With persistent storage, customers can migrate/create containerized applications running in production.”

As a potential case use example involving transactional applications, MapR’s Converged Data Platform is designed so data is made available to the storage layer instantaneously without unnecessary data replication, for real-time access to massive data pools. Multiple containers running separately for credit checks, payment, and order fulfillment, for example, can have a common storage layer that comes with the platform.

The application in the containers also accesses the storage layer in real time. Otherwise, if you have the data stored in each container, data replication is required to extend to all of those components.

“MapR is really coming into its own because now you can have geographically dispersed applications talking to a distributed data fabric on Kubernetes — with the speed of response they need.” Myers said. “Application developers thus don’t have to make excuses or do tricks associated with that development, since MapR handles all that.”

Feature image by MontyLov on Unsplash.