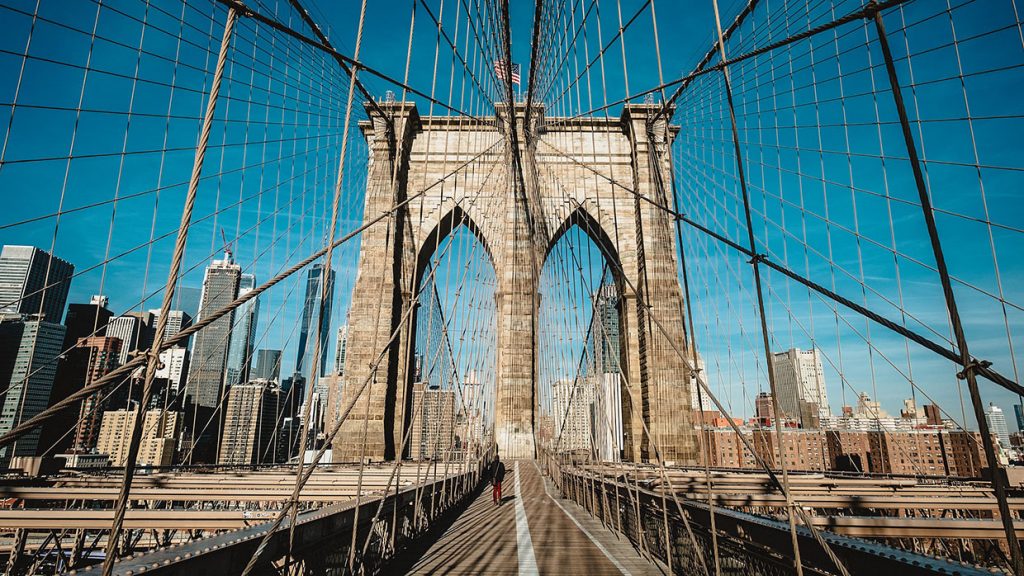 A new app named GitNFT will turn your GitHub commits into autographed (and auction-able) NFTs. In a nutshell: NFT stands for non-fungible token, a one-of-a-kind, blockchain-stored chunk of data that certifies the uniqueness of some corresponding digital asset — meaning it can be owned … and sold.

“Turn your contribution into a piece of history and explain the context behind your masterpiece (or just your mood at the time!)”

Whatever the merits of the idea, and however chilly the market seems to be for some early offerings so far, it’s a fun glimpse into the world of developers, and a spontaneous snapshot of their culture today. Browsing the GitNFT marketplace gives a near-random peek at what they’ve chosen to preserve — or at least, what they’ve chosen to sell — and the kinds of personal projects they’ve chosen to memorialize. Some of the offerings may be ironic, clever or even heartfelt commemorations of their very first commits.

But they’re all being offered up for sale to any interested buyers at OpenSea.io.

The OpenSea.io site describes itself as the world’s largest nonfungible token marketplace, and GitNFT automatically creates a listing there for each NFT it creates. “Git commits store substantial collector value, either for their historical significance, the coolness/beauty of their content, or the popularity of the author,” reports the GitNFTs page at OpenSea,

Whether there’s much value to be extracted remains to be seen. At the time of this writing, there were 100 Git commits listed for sale — but it appeared that just some NFTs listing this month have received bids — and several of them were well below the seller’s minimum list price. In fact, a tiny number of sales appear to have been completed. One developer, Ernest Oppetit, had created a tool that suggests who to unfollow on Twitter. In one commit, he’d added a verifying GitNFT shield icon. He’s now sold that commit as a GitNFT.

Another developer, Aashutosh Rathi, sold the commit making “a major upgrade in UX” to his Invoicify billing app as an NFT for .01 Ethereum (or about $39.70 in U.S. currency).

But other developers are still pursuing the same dream. Nearly a year ago in Taipei, Taiwan, a developer named Hao-Ping spotted a typo in the README file for the JavaScript library Luxon. The document had described Luxon as “a library for working with dates and times in Javascript.” Hao-Ping noticed the S in JavaScript wasn’t capitalized and submitted a change on GitHub to correct it.

After two months, this remains the only bid — and it’s far below the list price. So it’s not clear if Hao-Ping is headed for a cryptocurrency windfall just yet.

But it may be the first time the world of investible artworks has solicited bids on a work titled, “Fix typo: Javascript to JavaScript.”

It’s interesting to note that all the prices are listed in Ethereum, a digital currency that has been sparking big interest from cryptocurrency investors; this week, its value spiked $500, to a price of $3,960 by Friday. Forbes pointed out that’s more than double its value in late June, and several currency watchers told the magazine that at least part of the boom could be attributed to Ethereum’s use as the currency for NFTs.

Scott Melker, a crypto investor who hosts “The Wolf Of All Streets Podcast,” told Forbes that NFTs “are in a massive boom cycle,” while Jesse Proudman, the co-founder/CTO of crypto hedge fund Strix Leviathan, also cited an “explosion of interest in the NFT space.”

And Sean Rooney, head of research at the cryptocurrency financial services firm Valkyrie Investments, told Forbes that NFTs “have taken center stage in recent months as the market begins to better understand real-world use cases.”

He added, “What started as a discussion about digital art has transformed into communities and a new economy for artists and creators using programmable tokens. The trajectory for decentralized finance and NFTs is up, along with the price of ether.”

What does it all mean? Back in March, Vanity Fair argued the phenomenon grew out of Bitcoin and the larger world of videogame culture: that is, “Nerds who thought it was cool to mine on their computers and collect these odd little coins, but who are now Bitcoin billionaires.

“[T]he real art world (if that’s such a thing) is now getting the same treatment that the media, Hollywood, the music industry, GameStop, politics, and every other industry that has been disrupted by tech has experienced over the past decade.”

Monty Python‘s John Cleese even sold the Brooklyn Bridge (or at least a quick doodle of it that he drew on his iPad)  for 17.7814 ETH ($70,237 USD). Though his handle for the project was “The Unnamed Artist,” he told Vanity Fair that NFTs were clearly more of a commodity — another investment vehicle. And he seemed more bemused than enthusiastic, sharing with the magazine Henry David Thoreau’s quote about how our inventions tend to be pretty toys “which distract our attention from serious things.”

The enthusiasm for NFTs doesn’t seem to have carried over to GitNFTs — at least not yet. But hope springs eternal, and a Swedish developer named Han Lin Yap is selling an even older commit. He’s the creator of phpMiner for bitcoin, a software with a change log listing exactly two changes: a first commit in 2011, and then a single update in 2013. He’s proudly converted its first commit into an NFT, and in August it received a bid of .05 ETH (about $190 USD).

Unfortunately, his listing price is .3 ETH (about $1,144 USD). So it’s not clear this sale will lead to an unexpected windfall, either.

Only five of the 100 NFTs still listed this week appear to have received offers. And this is especially interesting since 84 of the 100 NFTs don’t even have a starting “list” price.

I’m no economist, but it appears that supply is exceeding demand.

Also interesting is the fact that these 100 NFTs were the work of just 49 “owners,” according to OpenSea’s webpage — suggesting each owner has created and listed an average of two GitNFTs. And even with that, there appear to be far more sellers than buyers.

Still, it’s fun to see which commits the developers have decided to share with the world.

One NFT came from Yashika Sharma, a software engineer in New Delhi. While her projects focus on neuro-linguistic programming, machine learning, and data science, she’s also built a command-line tool that scans code for errors, then searches Stack Overflow for suggestions. She’s selling the commit where she’d added the answer-searching functionality into the tool as an NFT.

There are currently no bids. In fact, OpenSea also lists the number of views each listing has received; as of this writing, Sharma’s NFT had been viewed … four times.

But the hopeful auctions keep coming. One developer is listing their implementation of FizzBuzz. Another developer listed the commit where they created a README file. Han Lin Yap has also tried listing a CSV file tracking Covid-19 deaths in Sweden (which he’d committed in a repository of source data and tools for Sweden’s pandemic response). The NFT’s title? “Add covid19_sweden_new_deaths.csv.”

OpenSea says the page has been viewed three times.

But you have to admire the creativity. Jorge Rodríguez, a computer science student at the Universidad Carlos III de  Madrid, has a GitHub repository with all of his notes on the lectures he’s attending in calculus, physics, linear algebra, and programming. Two weeks ago he converted his last commit — the notes up to his third course in computer science — into an NFT. Its listing price? .02 ETH, or about $7,930 in USD. (Number of bids? Zero.)

Another seller is recent University of California, Berkeley graduate Ethan Chiu, now a GitHub software engineer working on GitHub Actions. In July he listed the first commit for PythonBuddy, his online syntax checker for the programming language Python, as an NFT. (Chiu’s pseudonym for the transaction? ethanisbadatart.) He’s listed the commit at a price of 1,000 ETH — a bit under $3.8 million USD.

But it’s currently received no offers. OpenSea says the page has been viewed 14 times.

When a commit represents 2 months of work and sweat, you better immortalise it as a GitNFT 🔮

And high school sophomore Ben Soyka listed the first commit for a Python package he’d created “for gracefully handling and generating passwords.” After nearly two months on OpenSea, it’s received no bids, leaving its starting bid at the price he’d first listed it at: 0.0003 ETH — or $1.13 USD.

But he’s already made another sale. Two weeks ago he’d sold another GitNFT of the first comment for his Gravify Python package (which generates Gravatar URLs). The purchase price? 0.0003 ETH (or about $1.19 USD).

But whatever happens with the auction, these slice-of-life moments may still be preserved forever. The GitNFT site states that each NFT is also automatically archived on Arweave (a decentralized storage solution that GitNFT describes as a “permaweb”).

So whether the fortunes of these unsung developers will rise or crumble with the sale of their most cherished lines of code — the blockchain will always remember them.

Featured image of the Brooklyn Bridge by Sven Becker via Unsplash.