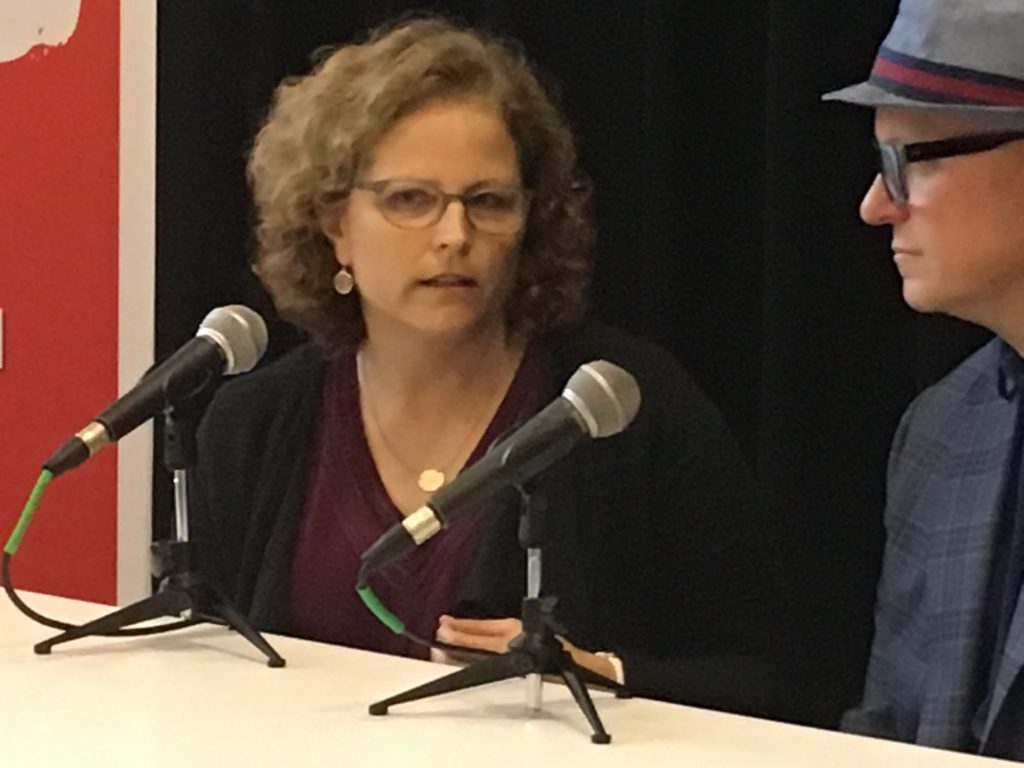 Often women are presented with a “Prove it again” bias in the workplace, in which they must repeatedly demonstrate their competence just to be taken seriously. As a member of the OpenStack Technical Committee for the past four years, Anne Gentle has encountered her fair share of these biases. Gentle shared her experience on today’s episode of The New Stack Makers podcast, recorded at the OpenStack Summit in Barcelona this week.

“I really want to look for a way to grow more diversity on the technical oversight committee,” said Gentle, who recently stepped down from her committee post. “We need to try to grow other leaders. Half of the job should be how do you grow someone else into that role.”

Encouraging IT Diversity: An interview with OpenStack’s Anne Gentle

Increasing diversity in the technology industry is something that has gone from discussion to action in recent years. In 1985, 37 percent of computer science graduates were women. That number has continued to decline over the years, with women now earning only 18 percent of today’s computer science degrees according to National Center for Education Statistics.

A recent study conducted by Bitergia’s Daniel Izquierdo Cortázar presented at OpenStack Austin 2016 found that women comprise 11 percent of the OpenStack community, representing only a .5 percent increase since 2011. Women contributed 9 percent of the commits to OpenStack, up from the previous average of 6.8 percent since 2011.

Changing these numbers requires not only for women to participate in these communities, but for those in positions of power and privilege to make room for women in tech, trust their skills, and allow them to lead.

Gentle, who by day is a Technical Product Manager at Cisco, had previously discussed diversity issues with women in the NodeJS community who were members of the transgender community. They mentioned that breaking down the barriers to contributing to the community and its projects can be difficult. In particular, if men are maintainers on projects where women are actively contributing code, their contributions are often erased or ignored outright.

Gentle went on to note that breaking these barriers down can still catch people off guard if they aren’t coming to the table knowing that they have to consider their particular place of privilege when interacting within the community — even if they’ve been in a leadership role focused on increasing diversity.

“I have struggled with this for the last couple of years. I was on a panel of technical committee members in Hong Kong. At the end of the session, someone stood up in the audience and said, ‘Here we are in Asia, and I don’t see any Asian people,’ I sat there and felt like everyone was looking at me like ‘Would you like to answer that?’ and I froze,” Gentle said.

Increasing community diversity is not only the responsibility of those who are a part of a marginalized group. Support must also come from allies, who should empower and amplify the voices of the marginalized, even, and sometimes especially, at the expense of their own input.

Cultivating the talent of others is crucial for the benefit of the project as a whole.

“One-to-one mentor programs are very successful at this. Look at the success of PyLadies where they say very clearly, ‘This is for women specifically.’ Some of that outreach needs to be specific to the groups you are trying to reach. Others are about having a core ally group looking to bring new people on to teach, and really get them to next level,” Gentle said. 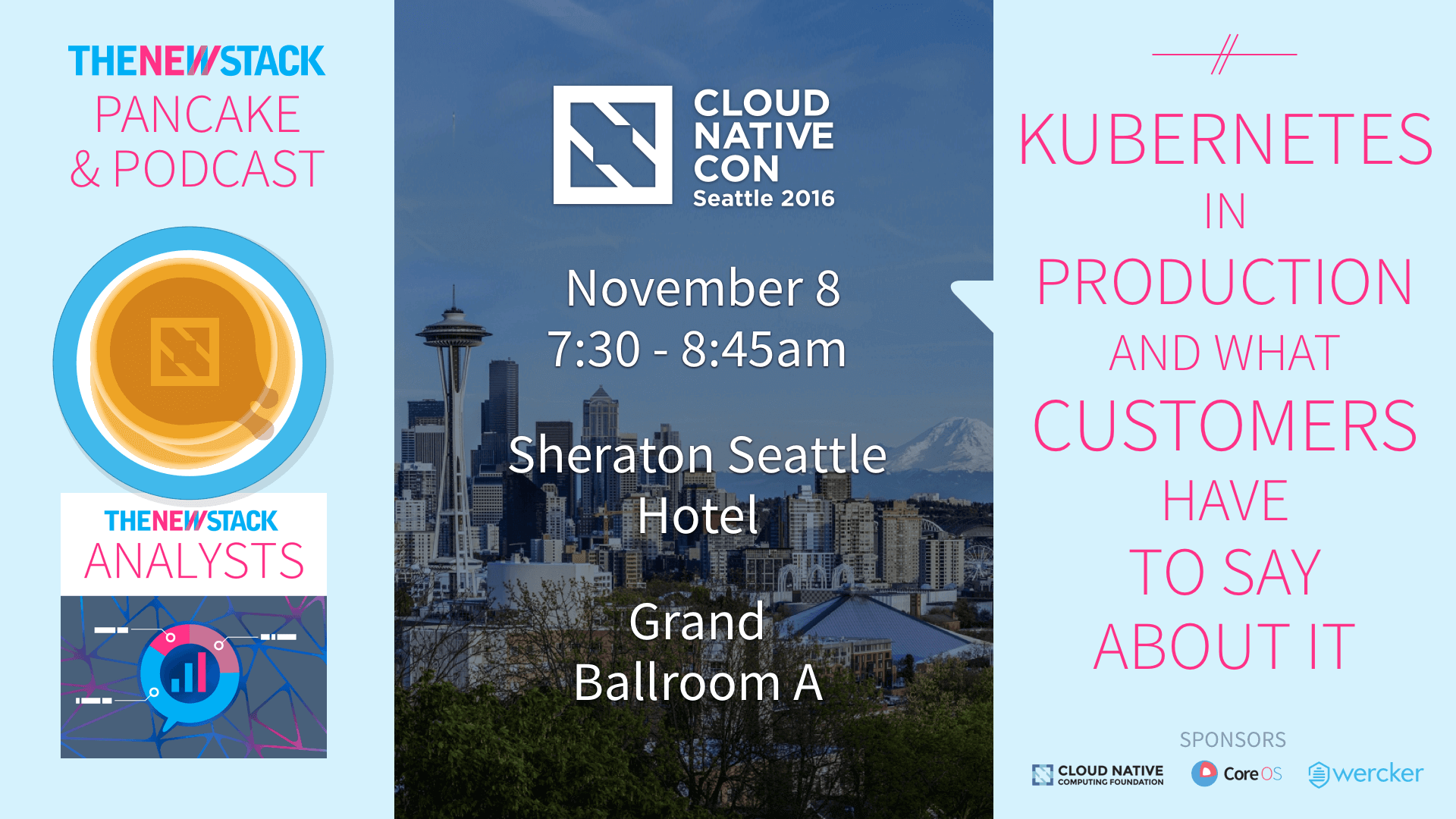 Cisco and GoDaddy are sponsors of The New Stack.