DevOps is all about People, Processes and Technology 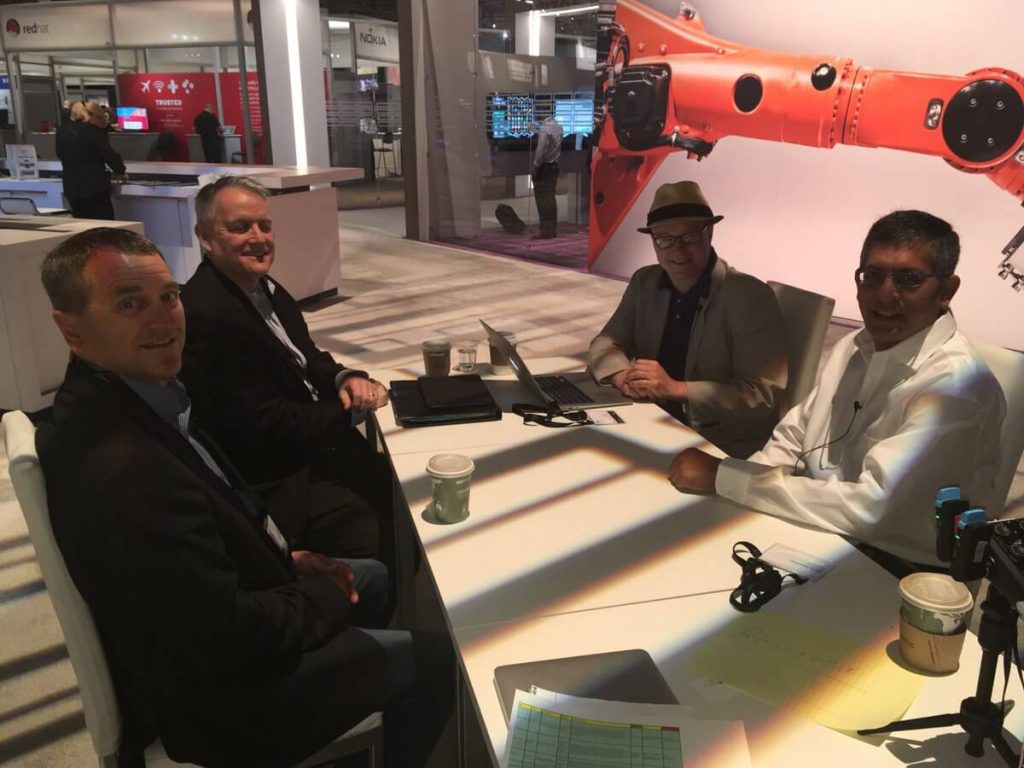 DevOps is, at its core, efficiency put into practice. As Tripwire Founder Gene Kim, author of programmer novel In The Phoenix Project, pointed out, DevOps is, “About the outcomes associated with being able to release on a more frequent basis, while being able to retain quality.”

In this episode of The New Stack Makers embedded below, we explore what DevOps is at its core and the foundational principles businesses can implement to make the DevOps process a success. The New Stack founder Alex Williams spoke with Gary Gruver, who is president at Gruver Consulting;  Cushing Anderson, IDC program vice president of project-based services, and HPE DevOps senior director Ashish Kuthiala to hear their thoughts. This podcast was recorded at the HPE Discover 2016 conference.

What is DevOps: For HPE, It’s All About People, Processes, and Technology

While DevOps has become the next new business practice, developers often choose to avoid the sometimes tedious task of setting up home-brew DevOps tools in the enterprise. Kuthiala launched into the reasoning behind this. “As you start to scale up in a larger enterprise, I think the tolerance for lots of downloads from open source, or homegrown tools stitching together a toolchain to make things happen is less. You want to standardize across your company and provide scalability.”

Anderson followed this up with a staunch agreement, noting that the days of, “Developers having to do something, and then throw it over the wall to someone else,” were long gone, as organizations have begun to build up their individual team members to make them aware of all parts of the development process.

Kuthiala went on to explain that implementing the DevOps process into one’s business is not as simple as installing a set of tools or a platform, but changing the company structure as a whole. “In my mind, if you are looking to implement DevOps in a company or enterprise, it is about three things: The people, process, and technology, like the three legs of a stool. The technology enables the change across cultures and processes. What we’re starting to look at within HPE is, how do we take the tools our user base are already using to do DevOps practically, and how do we supplement that and fill in those gaps?”

Rather than setting companies up for a five-year changeover process when implementing a DevOps strategy, Gruver highlighted the fact that focusing on what problems an organization can solve quickly often leads to the resolution of the majority of its issues. “It’s not a three-year plan or a two-year plan. We try to get it down into what they think they can do in the next 30 days,” said Gruver.

Gruver went on to explain that there is no ‘one true way,’ to do DevOps, with Kuthiala and Cushing noting that DevOps must be scalable, standardized, and efficient to succeed. As the discussion came to a close, Gruver offered a last piece of advice to businesses considering introducing DevOps practices into their workflow.

“It’s all about applying these ideas and principles. I don’t know if there’s one right way. It all depends on what your bottleneck is to deploying code out.”