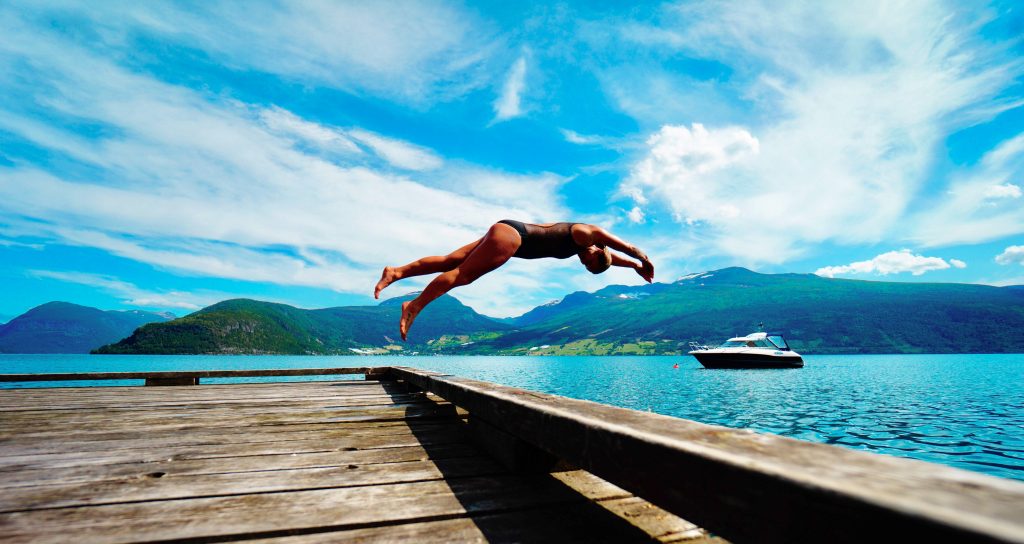 Developers don’t want to do operations anymore, and that’s a bad sign for DevOps, at least according to this article by Scott Carey and this Twitter thread by Sid Palas.

To be fair, it depends on who you ask. This Reddit thread highlights developers’ strong and often conflicting opinions about the “you build it, you run it” paradigm. Some developers think it’s beneficial, even sometimes necessary, that they take over operations tasks. Others don’t want to touch operations at all. Still, others are indifferent.

Luca Galante, a leading contributor to the Platform Engineering community and product lead at Humanitec, ran an informal Twitter poll on the topic. The responses he received illustrate this divide well, with 41.8% of respondents saying yes to operations tasks, 42.1% saying no, and 16.1% being indifferent.

And that’s part of the problem. When developers in teams don’t agree on the extent to which they should, or can, do operations tasks, forcing everyone to do DevOps in a one-size-fits-all way has disastrous consequences.

The primary consequence is the increasing cognitive load put on developers. This has forced many teams to reconsider how they balance the freedom that comes from developer self-service with mitigating cognitive load through abstraction. Both are necessary: Self-service capabilities are essential to moving quickly and efficiently. But with the complexity of the modern cloud native world, freedom without appropriate boundaries creates too much pressure and becomes counterproductive. Finding the right balance has proven a difficult task for many organizations.

The Gartner Hype Cycle for Software Engineering 2022 is published! Notable changes this year include Machine Learning Code Generation entering the Hype Cycle, many technologies at the Peak, and Microservices finally escaping the Trough of Disillusionment https://t.co/Eexx8YnXeg pic.twitter.com/KDWDt4NZ4e

But what is platform engineering? According to Galante, it is:

“The discipline of designing and building toolchains and workflows that enable self-service capabilities for software engineering organizations in the cloud native era. Platform engineers provide an integrated product most often referred to as an “internal developer platform” covering the operational necessities of the entire life cycle of an application.”

Platform engineering uses a product approach to enable the right amount of developer self-service and find the right level of abstraction for individual organizations and teams. Successful platform teams combine user research, regular feedback and marketing best practices to understand their developers, create a platform that solves common problems and get internal buy-in from key stakeholders.

Their platforms provide golden paths, which are paths of least resistance developers can take to complete day-to-day tasks. These golden paths come with recommended tools and best security practices built in, reducing cognitive load while preserving developer freedom to deviate from the path when needed. All of this ensures that the platform is reducing cognitive load and striking the right balance between developers’ needs for self-service and support.

And that’s why DevOps is dead. Long live platform engineering. 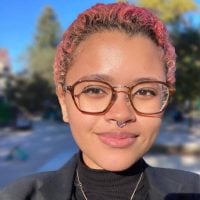