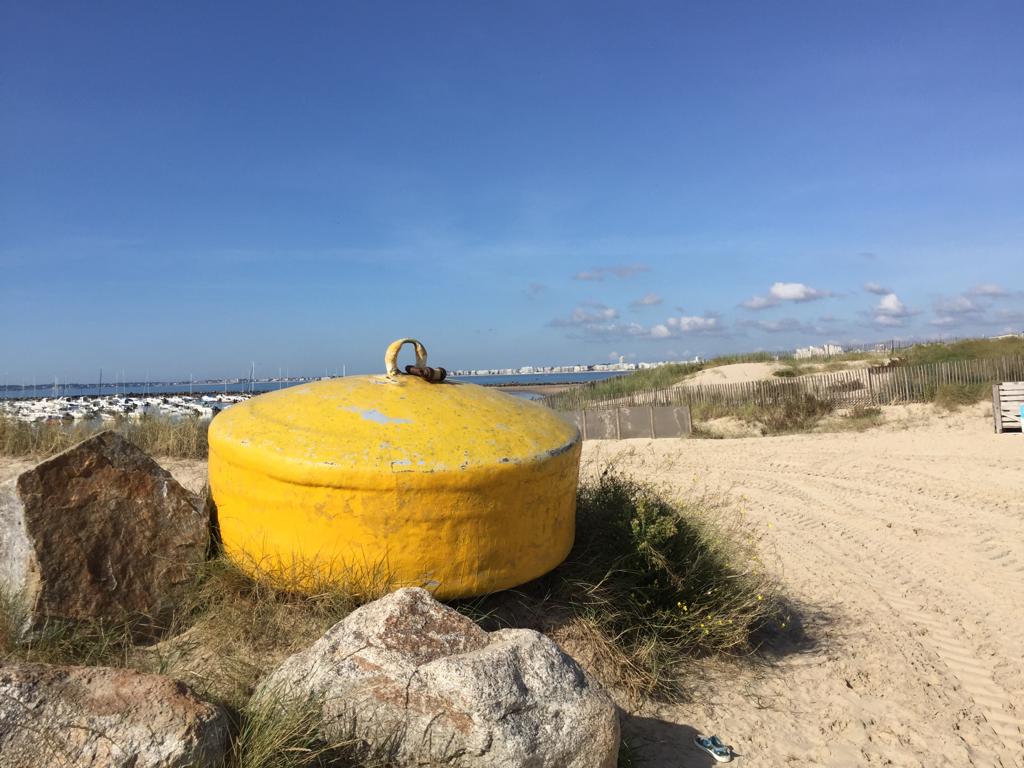 Simply put, DevSpace makes developers more productive in the Kubernetes environment. It can be used as a Docker Compose alternative, but also much more.

Open source DevSpace has drawn interest as a tool designed to make it easier for developers to create applications for Kubernetes without having to first learn the complexities associated with the environment. Its creators describe it as a CLI tool that can help to accelerate development workflows for applications deployed on Kubernetes. Likening the tool to “kubectl on steroids,” DevSpace’s creators say it allows developers to create code configured for YAML files in a repository that are distributed to the DevOps team and are compatible with all working Kubernetes environments, the creators say.

“Various features of DevSpace allow the developer not to worry about the Kubernetes environment,” Levent Ogut, developer advocate, for Kubernetes self-service and multitenancy platform provider loft.sh, wrote in a blog post. “Instead, it enables the developer to develop as they would do in their local machine.” 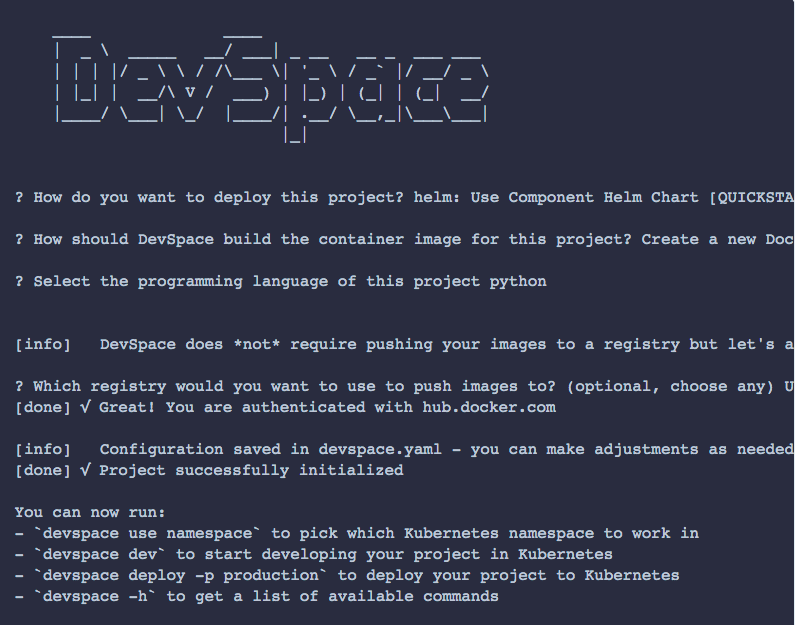 Anything that can lower the learning curve for developers and software engineers seeking to work in Kubernetes environments is welcome, Torsten Volk, an analyst at Enterprise Management Associates (EMA), told The New Stack.

DevSpace might be seen as a replacement for CI/CD tools for GitOps, such as Flux or ArgoCD, which can allow developers to only have to configure YAML files that are then uploaded to a Git repository for deployment. Indeed, with DevSpace, code is loaded onto Git as part of the CI/CD process. Still, DevSpace’s creators are not touting the tool as a CI/CD tool.

DevSpace differs from CI/CD platforms in that its focus lies in enabling developers to easily create application environments that match production, Ogut wrote. “This can be tricky in cloud native development with its numerous dependencies, networking intricacies and storage challenges,” he wrote. “In a nutshell, the ability to enable developers to create code in a live Kubernetes environment that was built on the same set of declarative configuration parameters as production, is a very interesting value proposition.”

BC Gain’s obsession with computers began when he hacked a Space Invaders console to play all day for 25 cents at the local video arcade in the early 1980s. He then started writing code for very elementary games on the...
Read more from B. Cameron Gain
SHARE THIS STORY
RELATED STORIES
Using DORA Metrics to Optimize CI Pipelines DevPod: Uber's MonoRepo-Based Remote Development Platform A Look at Kubernetes Deployment Argo CD and Flux Are CNCF Grads: But What Now? How Yarn Workspaces Accelerated LinkedIn Code Delivery
TNS owner Insight Partners is an investor in: The New Stack, Docker, Simply.
SHARE THIS STORY
RELATED STORIES
Kubernetes CI/CD Pipelines Explained Using DORA Metrics to Optimize CI Pipelines Interest Growing in Dart and Flutter for Mobile Enriching Dev Experience with Speedy Continuous Integration 8 GitHub Actions for Setting Up Your CI/CD Pipelines
THE NEW STACK UPDATE A newsletter digest of the week’s most important stories & analyses.
The New stack does not sell your information or share it with unaffiliated third parties. By continuing, you agree to our Terms of Use and Privacy Policy.