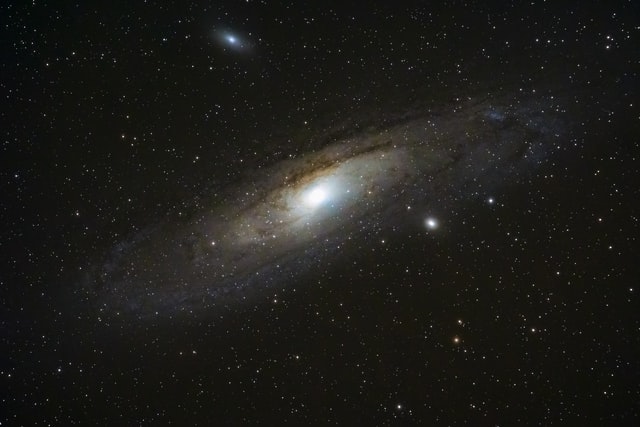 Diamanti is extending the Kubernetes-management capabilities on its Spektra platform to accommodate multitenant and multicloud environments for stateful applications.

Organizations will have a single panel to manage their Kubernetes deployments in multicloud and on-premises environments, with the general availability (GA) release of Spektra 3.0 by end of year, according to the company.

“At this point, we’re actually going the direction of supporting multiple clusters within this single pane of glass and control planes,” Brian Waldon, Diamanti vice president of product, told The New Stack.

Diamanti’s release also reflects tool providers’ ambitions to meet the needs of organizations seeking to manage multicloud and on-premises cloud native environments, while ensuring storage, database and other stateful applications are integrated into the mix as well.

Running a “true hybrid cloud experience across on-premises and in multiple clouds, while also supporting stateful applications,” was one of the problems Diamanti hopes to help solve with its Spektra 3.0 release, Diamanti vice president marketing Jenny Fong told The New Stack. This also includes the capability to “migrate and protect and replicate stateful applications from on-premises to the cloud and vice versa,” Fong said.

Previous versions of Spektra allowed organizations to take advantage of some of these capabilities described above, but were largely limited to the management of Diamanti clusters. “The key now is being able to do that between a Diamanti cluster, a kind of bring-your-own-infrastructure cluster and a public cloud cluster,” Fong said.

A key capability Spektra 3.0 offers is to help support organizations as they “get into the multicluster situation, when they typically have multiple tenants as well,” Fong said. “From the tenant perspective, if I’m a team member on a project, I access my view of the environment, which is what I’ve carved out, but I want to have the freedom to be able to decide where to deploy my applications as well as how to migrate them or even implement the idea of policy on them,” Fong said.

On the surface, it seems as if Diamanti’s release will allow organizations to take existing workloads and migrate them while supporting incumbent “statefulness issues,” Clive Longbottom, an analyst for Longbottom Associates, told The New Stack.

Diamanti and Amazon Web Services (AWS) are sponsors of The New Stack.