Did Kubernetes Get a COVID Bounce? 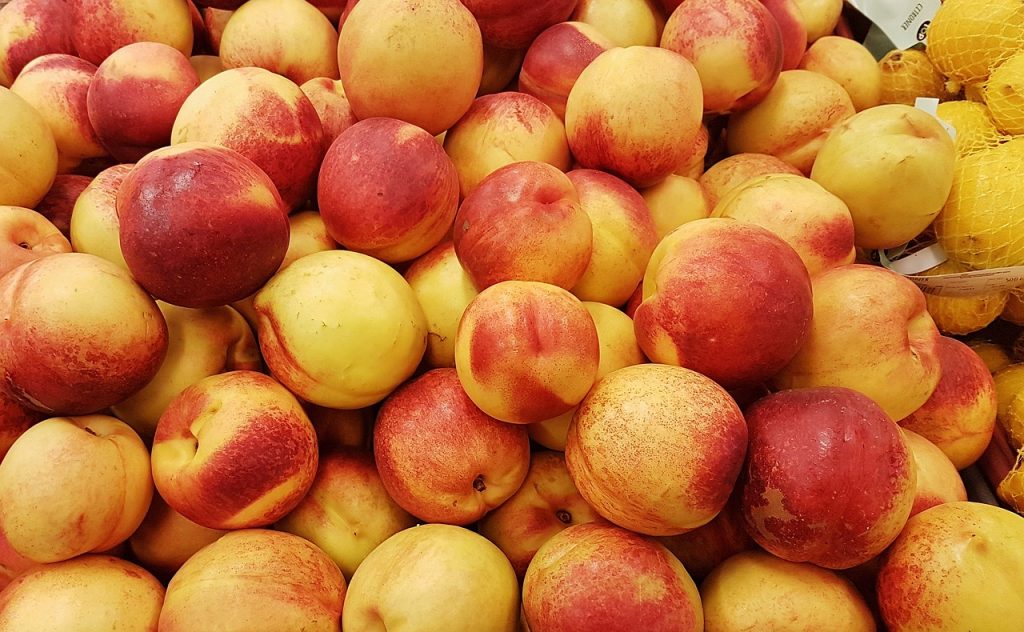 More than two-thirds (68%) of IT professionals believe their 500+ employee company’s use of Kubernetes increased as a result of the pandemic. That’s right, according to the Portworx by Pure Storage 2021 Kubernetes Adoption Survey, enterprises that had already been using saw a further jump in its adoption. Among those seeing an increase, 83% believe Kubernetes efforts were pushed forward no more than six months ahead of schedule. Companies likely used the pandemic as an opportunity to kick-start already planned migrations of workloads to containerized cloud environments. Furthermore, a majority of new applications are running in containers. These changes have lead to increased spending on containers and other cloud native technologies, but most companies continue to manage only a small number of Kubernetes clusters.

When asked why Kubernetes use increased because of the pandemic, half of the survey claimed it is part of a wider digital transformation initiative spurred by the pandemic. As we wrote last year, cloud native technologies can create their own problems on the way towards digital transformation. Many of the IT professionals surveyed do not really know why their organization is using Kubernetes. Sure, they consistently cite faster deployment times as the top benefit, but that’s not the top reason why the organization is committed to Kubernetes. At least in their minds, it is due to changing business strategies and likely an attempt to assuage a senior executive that IT is doing something to accelerate digital transformation. 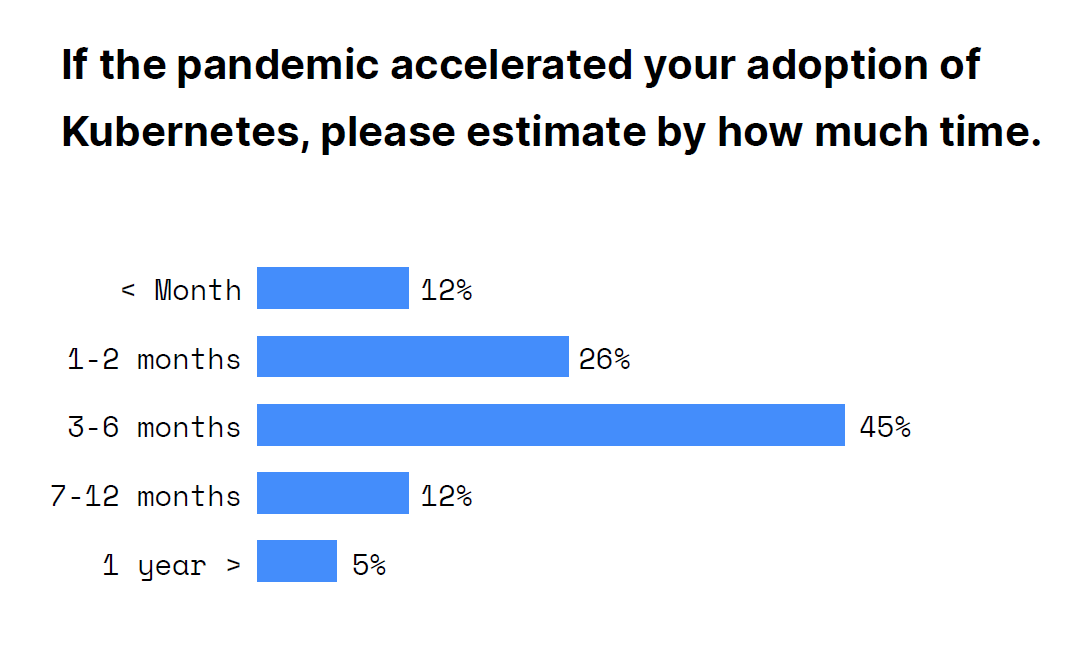 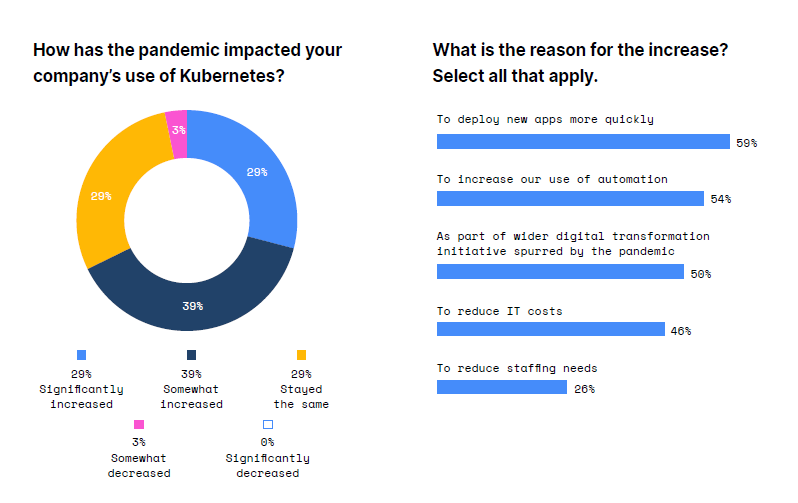 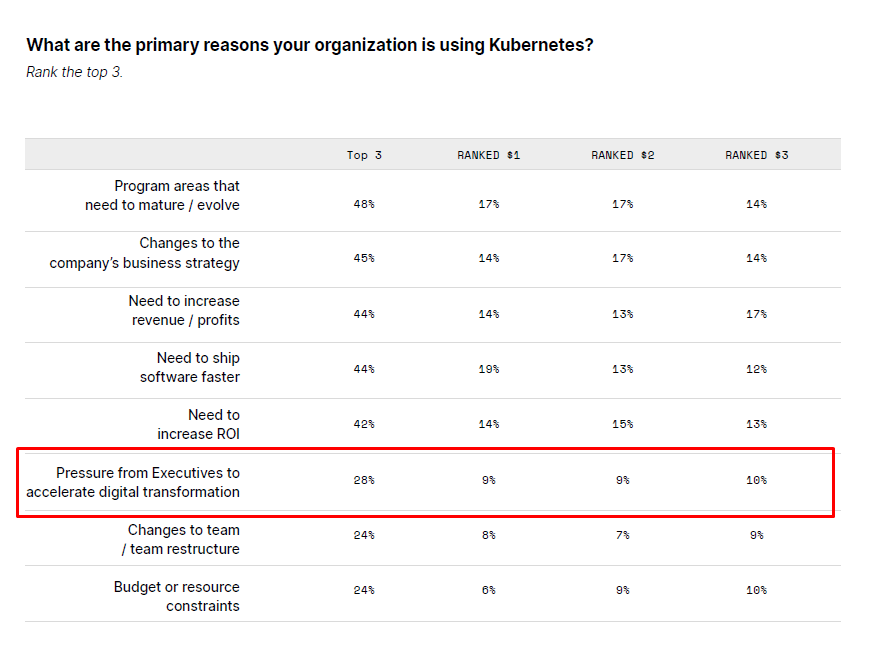 Portworx by Pure Storage is a sponsor of The New Stack.