DigitalOcean Adds a Metadata Service Fitting for a Power User 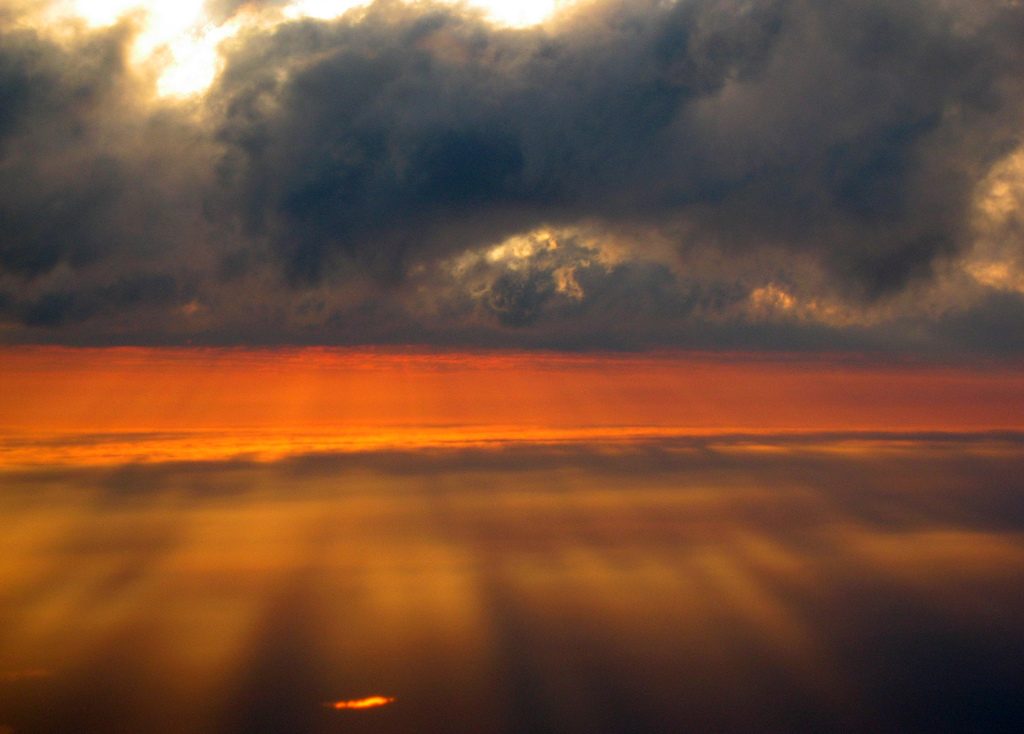 DigitalOcean launched  a metadata service today for automatic provisioning of Ubuntu and CentOS servers. Primarily meant for the power user, the service stems from the metadata DigitalOcean implemented when it adopted CoreOS, the auto-updating operating system and hosting service for Docker containers that has become wildly popular with developers.

CoreOs needed the metadata to work on DigitalOcean. Now DigitalOcean has  improved the provisioning experience for use on its other Linux distros.

The  metadata service, according to the DigitalOcean blog, allows the DigitalOcean Droplets “to query information about themselves, and allows the use of CloudInit to bootstrap new servers. Examples of available Droplet metadata include Droplet ID, data center region, IP addresses, and user-data.”

DigitalOcean describes CloudInit as the process to pull down and process information from metadata. When the Droplet boots for the first time, the CloudInit program executes the script it finds in the “user-data” field, providing users the opportunity to automate the initial configuration of their servers.”

According to the blog, Ubuntu 14.04 and CentOS 7 base images have CloudInit enabled. Any one-click apps based on these releases will also have this functionality available.  CoreOS servers also process the “user-data” field using a different mechanism.

Previously, users had to configure each individual server the way they wanted it. Now that process is automated, as users can enter “user data” that’s typically a script that the server installs on initial boot.

For example, if a customer is working within the control panel, DigitalOcean created a field where users can add their user data, which the server can install on initial boot and essentially preconfigure the server. The more servers the customer spins up, the more time they save. API users can also take advantage of this feature.

CoreOS is quite popular as an operating system that is architected to run containers and spin up clusters. But Ubuntu is still by far DigitalOcean’s most popular distro. It made sense to add the metadata service on Ubuntu along with CloudInit to help developers set up their system and improve the provisioning experience.

Alex Williams is founder and editor in chief of The New Stack. He's a longtime technology journalist who did stints at TechCrunch, SiliconAngle and what is now known as ReadWrite. Alex has been a journalist since the late 1980s, starting...
Read more from Alex Williams
SHARE THIS STORY
RELATED STORIES
OpenTelemetry Properly Explained and Demoed Oxeye Finds Bad Spotify Backstage JavaScript Vulnerability The Dropbox GitHub Data Breach Red Hat Helps Make Kubernetes Security More Accessible Discord vs. Slack: Which Is Right for Your Team?
TNS owner Insight Partners is an investor in: The New Stack, Docker.
SHARE THIS STORY
RELATED STORIES
Grafana Shows New Observability Projects at ObservabilityCON Oxeye Finds Bad Spotify Backstage JavaScript Vulnerability Jamstack Panel: Multiple JavaScript Frameworks Are a Good Thing Devs Are Excited by ActivityPub, Open Protocol for Mastodon What’s the Future of Feature Management?
THE NEW STACK UPDATE A newsletter digest of the week’s most important stories & analyses.
The New stack does not sell your information or share it with unaffiliated third parties. By continuing, you agree to our Terms of Use and Privacy Policy.