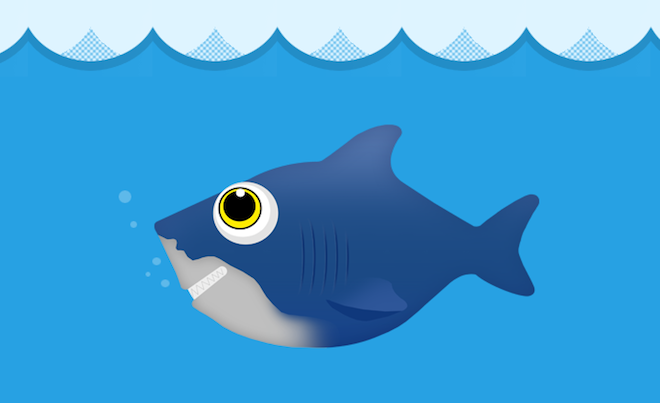 DigitalOcean has officially adopted CoreOS, the auto-updating operating system and hosting service for Docker containers that has become wildly popular with developers.

With the partnership, developers may now use CoreOS in their DigitalOcean droplets, providing a way for Web and mobile developers to deploy applications and experiment with Docker containers. The service is available immediately for DigitalOcean customers.  It is similar to other OS offerings such as Ubuntu and CentOS. Users choose the CoreOS image on the Droplet creation page and spin up a CoreOS server instantly. With the news this morning, DigitalOcean has posted tutorials for how to get up and running with CoreOS.

“There’s been a lot of excitement in our community and with developers in general for CoreOS on DigitalOcean,” said Mitch Wainer, CMO and co-founder of DigitalOcean. “It’s the simplest way for devs to start using and experimenting with Docker containers, and to start building out more resilient architecture.”

CoreOs is a lightweight operating system, modeled after the ChromeOS browser. Like Chrome, CoreOS updates automatically, meaning the developer has an OS that does not require manual upgrades. The company describes it as an operating system for Linux server deployments on a massive scale.

There’s a natural match with DigitalOcean and CoreOS. Both services appeal to developers. DigitalOcean is known for its easy-to-use and affordable service. CoreOS makes deploying Docker containers pretty simple with its configuration and management system built on etcd, the distributed key value store.

CoreOS is managed at the cluster level.  It does not require a host to run as with traditional virtualized environments.  It also does not run on packages, decreasing the complexity in getting it to run properly. Instead, the software run inside the containers that sit on top of CoreOS. Docker is key here. It allows the developer to focus on the app, not the underlying infrastructure and some virtualized host. There is no hypervisor, eliminating a lot of overhead. Through etcd, CoreOS orchestrates clusters, managing the complexity that comes with massively scaling services.

“We already have Docker available as a one-click install application, where users can create lightweight, portable, self-sufficient containers from any application.,” Wainer said in an email interview. “But CoreOS is an ideal operating system to start experimenting with Docker, so that’s creating a lot of buzz.”

CoreOS is also available on other services such as Google Compute Engine and Rackspace.

Alex Williams is founder and editor in chief of The New Stack. He's a longtime technology journalist who did stints at TechCrunch, SiliconAngle and what is now known as ReadWrite. Alex has been a journalist since the late 1980s, starting...
Read more from Alex Williams
SHARE THIS STORY
RELATED STORIES
Securing Windows Workloads Deploy a Container Stack in Portainer from a GitHub Repository Install Dozzle, a Simple Log File Viewer for Docker .NET 7 Simplifies Route from Code to Cloud for Developers Acorn, a Lightweight, Portable PaaS for Kubernetes
DigitalOcean is a sponsor of The New Stack.
TNS owner Insight Partners is an investor in: Docker.
SHARE THIS STORY
RELATED STORIES
Tutorial: Deploy a Full-Stack Application to a Docker Swarm When Wasm and Docker Work (and Do Not Work) Together Install Dozzle, a Simple Log File Viewer for Docker Case Study: How SeatGeek Adopted HashiCorp’s Nomad Acorn, a Lightweight, Portable PaaS for Kubernetes
THE NEW STACK UPDATE A newsletter digest of the week’s most important stories & analyses.
The New stack does not sell your information or share it with unaffiliated third parties. By continuing, you agree to our Terms of Use and Privacy Policy.