RackN has released the latest version of Digital Rebar Platform (DRP), its infrastructure-as-code provisioning and workflow system.
Feb 26th, 2020 9:02am by Mike Melanson 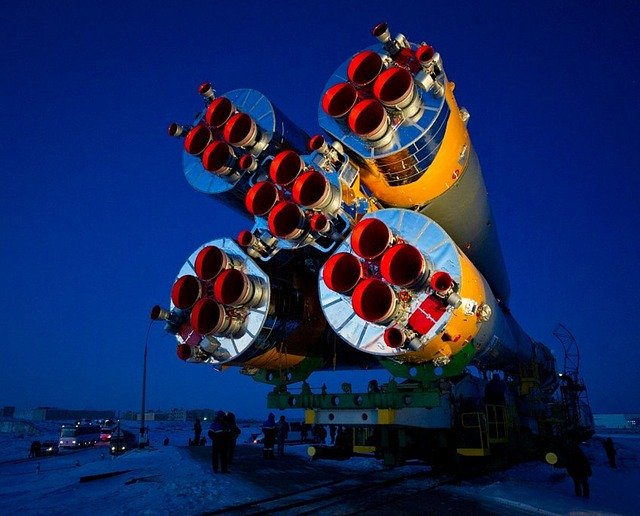 RackN has released the latest version of Digital Rebar Platform (DRP), its infrastructure-as-code provisioning and workflow system. DRP v4.3 — which integrates into data centers to manage physical and virtual compute, network, and storage — introduces the ability to automate distributed sites with infrastructure-as-code, both in large enterprise environments and on the edge, using the same lightweight Golang-based service. RackN CEO Rob Hirschfeld explained that, at its core, DRP brings the power of cloud infrastructure to bare metal, and that it is used for everything from managing the hardware to installing VMware and Kubernetes.

“We automate the physical layer of data centers. We have on-premises, behind-the-firewall software that our customers use to manage servers, switches and storage through their full life cycle and then upwards in the stack,” said Hirschfeld. “A lot of what our customers really are using us for is a continuously integrated data center, where they’re taking the APIs that we expose for the physical layer gear and then using that to make it very cloud-like. That cloud-like experience at the bare metal level is really powerful. It transforms how customers look at their data center.”

This idea of a continuously integrated data center, explained Hirschfeld, is core to the DRP’s reliable functioning in both large enterprise deployments, where a mistake can cost an equally large amount of time to repair, and edge scenarios, where zero touch is necessary.

“A significant amount of time to value is gained by quickly telling the operators that there is a problem or a misconfiguration. We actually have a lot of validation testing that we run automatically that makes sure the systems are up to speed. A lot of data center time is lost just in walking forward when there is no bridge,” explained Hirschfeld. “What if we look at our entire data center down to the silicon as a continuously integrated environment, where we can build the whole stack that we want, in a pipeline way, and then move it in a safe, reliable deployment pattern? We’re taking the concept of CI/CD but then moving it into the physical deployment of your infrastructure.”

With DRP v4.3, the platform is able to provide distributed deployment via a single API endpoint. Each DRP instance can act both as a provisioning tool and as a proxy to pass along instructions further down the line in the distribution.

In addition to that, DRP can work with other tools in the pipeline to perform the builds and tests necessary to provide this “continuously integrated data center” experience.

Another key to DRP’s functionality is the fact that it comes in the form of a single golang binary that is less than 30MB with no dependencies, which means it can be run on a server, switch, or even a Raspberry Pi. Hirschfeld emphasized that it is the same thing, whether you’re using DRP to roll out 10,000 servers daily, as he says one customer in the financial realm does, or to bring up solo instances on small devices in the field.

“You can imagine, if you’re onboarding that much infrastructure, it has to be a one hour process. It can’t be a six-month process. And then for them, they will literally do a day two operation where they will repave it and tell all the systems that they’ve deployed to redeploy, and rebuild the whole stack — reassert the written bios, reinstall VMware, rejoin the cluster, pull in whatever new certificates it needs, that whole process,” said Hirschfeld. “What’s important to us is that this is not a specialized code for the edge. Our infrastructure management strategy is the same whether you’re doing one of these edge labs that runs four Pi clusters for under $500 — that is exactly the same code that’s running at the bank.”

Currently, the beta of DRP v4.3 is available for download, with general availability scheduled for March 13.

VMware is a sponsor of The New Stack