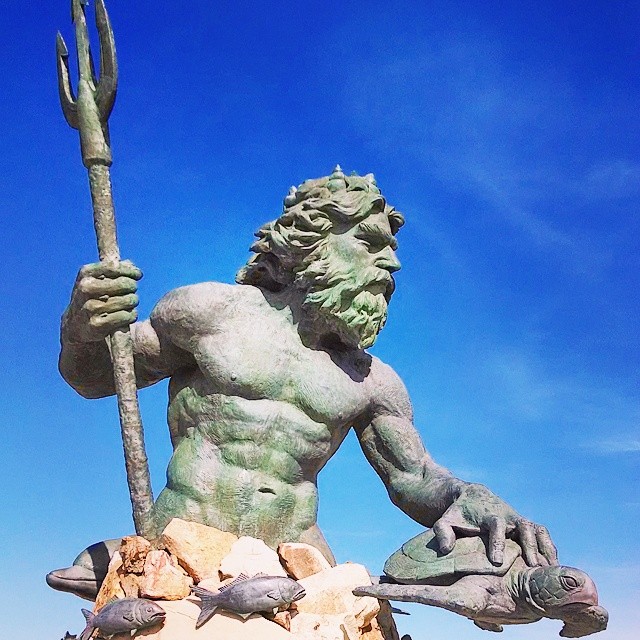 DigitalOcean got its start in 2012 providing an easy-to-deploy, low-cost cloud service chiefly aimed for developers. As the hosting service grows in popularity, however, it has started building out services for managing larger-scale development projects and even production workloads.

Tuesday, the company launched a new feature called Floating IPs, aimed for improving the reliability of web applications. Floating IPs joins another recently-launched feature, Team Account Management, which, as the name states, allows groups of developers to collaborate on a single virtual image.

The new features reflect the natural evolution of how DigitalOcean is being used by its customers, explained Brooke McKim, DigitalOcean’s director of product. A developer may start a project on the service, but if the app becomes successful, it will need more controls, and more contributors, to keep it humming along.

With DigitalOcean, users primarily interact with the service through droplets, which are virtual machines running one of a number of Linux distributions (Ubuntu, Fedora, Debian, CentOS), or a copy of FreeBSD. The company also offers virtual instances of many popular open source applications, such as WordPress, Docker, the Django Python framework and many others.

These virtual machines can be spun up within minutes, and come in a number of different sizes, starting at $5 per month for a single CPU and 20GB of solid state storage.

This cloud-made-simple approach has proved to be quite popular; thus far more than 700,000 individuals have spun up more than eight million cloud servers, according to the company. Many use it to quickly cobble together a prototype application, without the headache of procuring a server, or even wading through the more complicated setup procedures of other cloud providers.

Floating IPs are designed to keep a web application running even when the primary image running that app fails, McKim said. In effect, it can eliminate a single-point-of-failure.

IP stands for Internet Protocol, of course. Typically each DigitalOcean droplet gets a dedicated IP number, so it can be reached over the Internet.

DigitalOcean noticed some of its customers using a droplet as load balancers that would, in effect, direct traffic to any one of a number of application servers, each running in its own droplet. This approach would work well for handling large amounts of traffic, though would fail spectacularly if, for whatever reason, the front-end load balancer itself would cease operating.

The Floating IP then provides a way around this problem by allowing the user to set up a backup load balancer to kick in when the main one fails. The Floating IP number is assigned to the primary load balancer, but can be shifted to the backup one if required, causing “very minimal interruption to the production traffic,” McKim said. “The end customer shouldn’t see a difference.”

Floating IPs can be assigned to different droplets either manually through the web console, or by way of an API. A third-party server monitoring product could be configured to automatically send a command to DigitalOcean to switch the IP number to the secondary instance, should the primary one prove unresponsive.

The service is free, though the customer will be charged $1 per month for every floating IP that is reserved but not used. The dire shortage of IPv4 addresses compels DigitalOcean to make this charge, McKim said. “We don’t want customers collecting IPs that they are not using,” he said.

Floating IPs came about in response to the more sophisticated workloads that DigitalOcean’s customers were running, McKim said. In addition to the hobbyists and lone developers hacking away on new creations, teams of software developers were starting to use the service to build out, and even run, more complex applications.

This is also why the company also released Team Accounts this past June. With team accounts,  the primary account holder of a droplet can designate other developers who can access the same droplet, simply by providing their e-mail addresses. There is no limit to the number of additional users can access the droplet.

DigitalOcean and Docker are sponsors The New Stack.