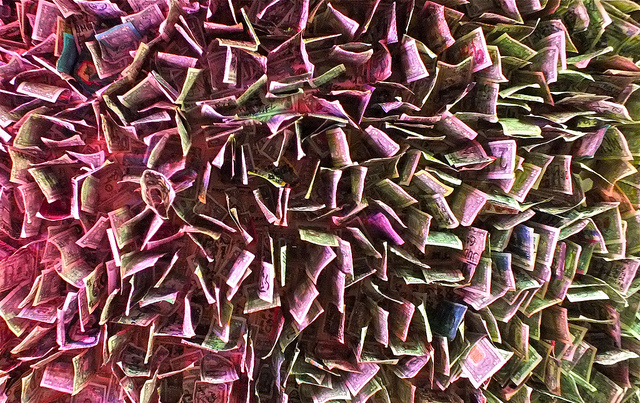 Cloud infrastructure provider DigitalOcean has raised $83 million in Series B funding in a round led by Access Industries, with follow-on participation from Andreessen Horowitz.

The New York City-based startup has been on an “incredible trajectory” from its beginnings in March 2012, as Co-Founder and CMO Mitch Wainer put it, and has raised $137.2 million to date.

In May, it was ranked the second-largest hosting company in the world, behind only Amazon Web Services, in terms of web-facing computers, according to Netcraft. AWS still has twice as many, though, and vastly larger geographic coverage.

Yet DigitalOcean says more than a half-million developers have deployed over six million cloud servers — or droplets, as it calls them — on its service.

The company has made its name by focusing on simplifying infrastructure for developers and startups. Its combination of affordable infrastructure, rapid provisioning, developer focus and heavy emphasis on ease of use “is clearly the right recipe for a large market of developer customers,” according to 451 Research. 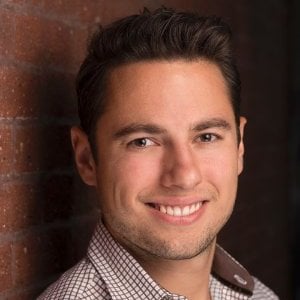 The new round of funding will allow DigitalOcean to build features that developers have been asking for, such as load balancing, to expand its global footprint, and to add more network and software engineers.

Wainer says it now will focus on a networking product and storage product with the same eye toward simplicity.

“If you look at what we did with compute — it was very difficult to provision and deploy. Just the number of steps, the complexity of pricing even with some providers, the interface just felt very clunky, provisioning time was slow,” he said.

“We want to look at the whole picture when we build a product and simplify it. We want to understand, ‘What is mission-critical for the developer?’ …

“It’s the same thing for networking and storage. How can we create an experience that will be simple and easy to use to attach a storage solution to their environment, or to layer on top a load-balancing solution so they experience high availability and failover,” he said.

Wainer did not disclose a timeline for the new products, but said they will be released in phases. “We will not be rolling out a fully baked solution on day one,” he said.

So far the company has hosting sites in New York, San Francisco, Amsterdam, Singapore and most recently Frankfurt, Germany. Wainer said it’s looking at adding other regions, with Canada high on the list.

It also expects to expand its engineering team. The company has more than 150 employees now and expects to be around 220 to 230 by end of year, he said.

In February 2014, the company raised $37.2 million in a Series A led by Andreessen Horowitz, and in December secured $50 million in credit from Fortress Investment Group, LLC. DigitalOcean required the funding to expand its leased server infrastructure in anticipation of growth, Wainer said.

The company built out a metadata service when it adopted CoreOS, the auto-updating operating system and hosting service for Docker containers, then later expanded that service for automatic provisioning of Ubuntu and CentOS servers.

The service allows droplets to query information about themselves and bootstrap new servers, and re-architected its DigitalOcean DNS service to improve scalability and reliability to allow near-instantaneous propagation of domain names.

Meanwhile, Mesosphere, another Andreessen Horowitz-backed company, created an automated provisioning tool with DigitalOcean that uses an API to manage thousands of droplets as if they were a single computer.

DigitalOcean introduced its first non-Linux operating system, FreeBSD, in January, and in April the second version of its API, which lets developers control their droplets and resources within the DigitalOcean cloud with simple HTTP requests.

In partnership with payment service Stripe, DigitalOcean sponsored Libscore to freely provide its developer community with the open source project that each month scans one million sites to determine which third-party JavaScript libraries they are using.

Last month it announced team accounts, which allow multiple people to manage infrastructure without passing around one person’s username and password.

While the deal size pales in comparison to the recent $1.5 billion investment in Airbnb, Spotify’s $500 million and Snapchat’s $486 million, it would crack the top ten first-quarter Silicon Valley deals, according to City National Technology Group, which pointed to the $367 million Series G infusion for San Francisco-based Pinterest as an example of companies sticking with private investment rather than going public.

Feature image: “Cash” by  Cayobo is licensed under CC BY 2.0.