DigitalOcean Opens New Data Center in London, Its Fifth With More to Come 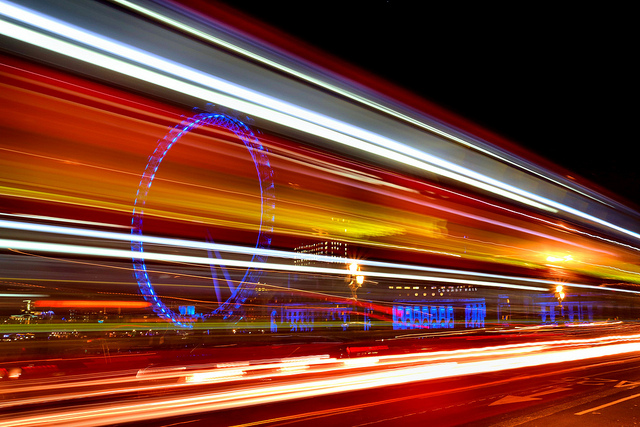 Amazon Web Services is the clear runaway leader in the space, so far ahead that Gartner Research had to do a custom design of its Magic Quadrant to reflect AWS overall lead.

But DigitalOcean’s growth is noteworthy in itself. In March, TechCrunch Writer Fredric Lardinois wrote a profile of the company and how it went from its three-person founding team to 50 employees. It now has 90 employees with the largest growth in its operations and engineering team, Wainer said yesterday in a phone interview. Six month ago the team had 5 people. Now it has 20. By this time next year, the company will have 60 to 75 more people on the team.

The growth is largely possible due to a $37 million investment from Andreessen Horowitz earlier this year. With that investment, DigitalOcean has the cash to leverage large credit lines and expand globally.

According to DigitalOcean, with IPv6, a Droplet ( a virtual server) does not have to be tuned off when initiating tasks such as snapshots and enabling/disabling networking services.  It also helps with an overall more reliable backup service architecture. IPv4 is still widely used but addresses are running out as Internet ready devices proliferate.

The DigitalOcean service starts at $5 per month. Droplets come with 512MB of RAM and a 20GB of SSD-powered hard disk space.

Why London? The developer community there is enjoying a renaissance and there have been lots of requests for the service. There are also the data privacy laws which restricts certain data from leaving the UK. The new data center provides a “native” service for developers.

DigitalOcean has had its growing pains, for example, when it was using two different images for small and large servers, Luridness writes. But it has settled that issue consolidating to one image size.

So for Digital Ocean, the next step in its evolution will come with how it extends its services to offer a greater variety of Droplets.  For example, that might include a Docker Droplet that Digital Ocean packages with its service.

“We are going through this interesting evolution of the business,” Wainer said. “You will see DigitalOcean start to cater to a broader audience of developers over the next  6 to 12 months.”

Alex Williams is founder and editor in chief of The New Stack. He's a longtime technology journalist who did stints at TechCrunch, SiliconAngle and what is now known as ReadWrite. Alex has been a journalist since the late 1980s, starting...
Read more from Alex Williams
SHARE THIS STORY
RELATED STORIES
Entrepreneurship for Engineers: Painkiller or Vitamin?  Chronosphere Nudges Observability Standards Toward Maturity What’s the Future of Feature Management? 6 Security Risks to Consider with WebAssembly Oxeye Finds Bad Spotify Backstage JavaScript Vulnerability
TNS owner Insight Partners is an investor in: The New Stack, Docker, Writer.
SHARE THIS STORY
RELATED STORIES
How OpenAI Ruined My Homework Assignment but Helps Coders Kubernetes 101: Install Kubernetes on Rocky Linux Chronosphere Nudges Observability Standards Toward Maturity SAP Builds a Low-Code Platform on K8s and Cloud Functions What’s the Future of Feature Management?
THE NEW STACK UPDATE A newsletter digest of the week’s most important stories & analyses.
The New stack does not sell your information or share it with unaffiliated third parties. By continuing, you agree to our Terms of Use and Privacy Policy.