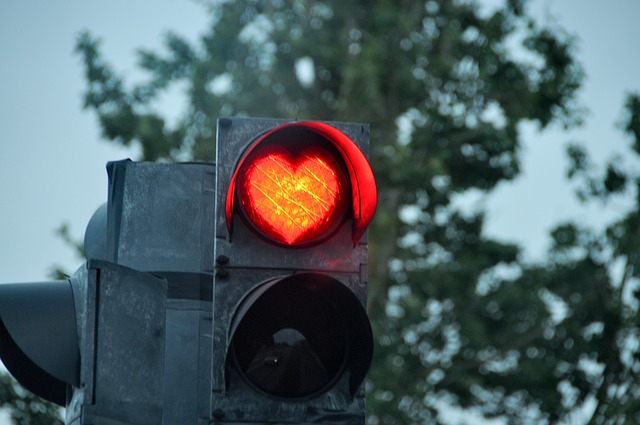 On today’s episode of The New Stack Makers podcast, TNS founder and editor-in-chief Alex Williams sat down for a discussion with Stoplight.io‘s Lead Community Engineer Taylor Barnett at OSCON 2018, held in Portland earlier this year.

Starting off the conversation, Williams brought up the topic of service meshes, to which Barnett quickly noted, “A lot of places aren’t even there yet. They’re still in the getting started phases, now that we’ve been talking about microservices for a few years and how to grow that. There’s a lot of tooling still to be built out there.”

Williams went on to ask how one explains the API problems facing engineers today. In particular, designing first principles such as test-driven development, with Barnett noting that there is now a shift to design-driven development. “So many times you see, you’re using an API and the two endpoints don’t make any sense. And you’re just like, ‘Did they not think about how these relate to each other, or anything?’ fixing things like that.” Barnett went on to note that a lot of what she is working with involves having people take ‘a step back,’ and work on things at a specification level.

Williams then inquired as to Barnett’s work at Stoplight.io, noting her role is very community-facing, involving a lot of work with end users. She helps them write docs, content strategy, leads some of Stoplight’s technical support, and is often the contact point for product feedback to get back to the engineering team. Stoplight.io helps companies, “Model and design their APIs, then auto-generate documentation from that, and it also has hosted mock servers. Going back to that idea of not just designing first, working on that iteration cycle of getting the API in front of users. Then, also helping internal teams. Say a front-end team needs to start implementing an API internally and the back end team isn’t done actually developing it, which is a regular thing, Stoplight is helping teams work more in parallel so as soon as they  can define that specification and feel comfortable with it, the front end team can start implementing that API by mocking it out.”

1:28: How would you describe service meshes?
6:17: Addressing the issue of traffic management with service mesh
8:18: What is the work you do at Stoplight?
9:30: What is the technology Stoplight is developing?
11:47: How do you build out a workflow internally and convince people that it is a best practice?
14:23: What is some of the work you’re doing in Austin?

SHARE THIS STORY
RELATED STORIES
Vanguard’s Iterative Enterprise SRE Transformation Do ... or Do Not: Why Yoda Never Used Microservices The Benefits of Using Microservices for Edge Devices How Kafka and Redis Solve Stream-Processing Challenges Limiting the Deployment Blast Radius
SHARE THIS STORY
RELATED STORIES
The Benefits of Using Microservices for Edge Devices Embracing Testing in Production The Kubernetes Manifest Life Cycle Too Often Overlooked StreamNative Integrates Kafka into Apache Pulsar-Based Cloud What Is a Microservice Catalog and Why Do You Need One?
THE NEW STACK UPDATE A newsletter digest of the week’s most important stories & analyses.
The New stack does not sell your information or share it with unaffiliated third parties. By continuing, you agree to our Terms of Use and Privacy Policy.