Discussing Serverless with Stackery and Google 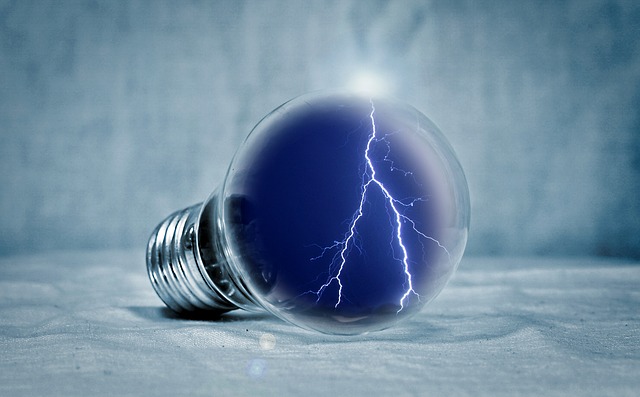 Discussing Serverless with Stackery and Google

We caught up with Kelsey Hightower, Staff Developer Advocate at Google, and Nate Taggart, CEO of Stackery, at a recent Portland PDX Serverless Users Group meetup. The pair delivered a fireside chat on the state of serverless and had keen insight not just into how this new technology fits into current applications, but how it fits in with the entire history of computing.

“I think serverless is high in the hype-cycle right now. We’ve reached peak mania over the potential. It’s always a panacea. This technology feels new when in reality it’s probably just a new version of the same old thing we do. There’s this cycle we go through of abstract away, then take back control,” said Taggart.

“It’s easy enough to say we’re going to run a Kubernetes cluster so that we can scale our compute. That’s not a terrible problem. How do we connect that compute to databases? To message streams and queues. How do we standardize it and normalize it so any engineer in our company can take that off the shelf and just apply that to their problem? Self-hosted, self-managed infrastructure, I don’t know if it ever reaches that level of maturity. It does in some expert enterprises, but cloud infrastructure, the nature of it is that it’s productized. It’s very standardized, it’s very consistent and predictable. What we try to focus on is how do we pull those pieces together and put that together in a cohesive whole,” said Taggart.

Serverless offers a path to a more cohesive usage of all those underlying pieces but doesn’t necessarily provide better cohesion just by existing. Hightower said that even the idea of serverless computing can become fuzzy when compared to the concept of Functions-as-a-Service. “I think CDN is a great use case where we need data to be accessible quickly to everyone around the world. Caching was a way to think about that, but once the caching pattern became robust and well understood, then I think you saw a whole market grow around that. The work you need to do to cache data globally is so well defined you can just point some tool at the data and it will take care of it for you,” said Hightower, comparing serverless to a content delivery network-based architecture as a maturity pattern.

“Compute is ripe for this,” he went on, “It’s very loosely defined now — there are all these VMs or even containers for the most part. I think one part of serverless is an attempt to do something similar. What if we said you can give me some code, and I will run it anywhere in the world and deal with any of the challenges. Like in a CDN, no one thinks about scale in a CDN. If someone pulls that content in Australia for the first time, it’s going to be able to do sequential pulls there, and it’s handled like that everywhere. Cloud providers happen to have infrastructure everywhere… where you don’t. You can almost do CDN for compute in the way we replicate that code,” said Hightower.

Stackery and Google are sponsors of The New Stack.

A 20 year veteran technology journalist, Alex Handy cut his teeth covering the launch of the first iMac. His work has appeared in Wired, the Atlanta Journal Constitution, and The Austin American Statesman. He is also the founder and director...
Read more from Alex Handy
SHARE THIS STORY
RELATED STORIES
The Cloud Native Landscape: Observability and Analysis Why Cloud Native Systems Demand a Zero Trust Approach Intelligent Orchestration: the Key to the Future of DevSecOps What Do Authentication and Authorization Mean in Zero Trust? Why Access Management Is Step One for Zero Trust Security
TNS owner Insight Partners is an investor in: The New Stack, Hightower.
SHARE THIS STORY
RELATED STORIES
What Is Zero Trust Security? How to Fight Kubernetes Complexity Fatigue How Zero Trust Models Work in Container Security LogDNA: Observability Enables DevOps The Cultural Changes Zero Trust Security Demands
THE NEW STACK UPDATE A newsletter digest of the week’s most important stories & analyses.
The New stack does not sell your information or share it with unaffiliated third parties. By continuing, you agree to our Terms of Use and Privacy Policy.