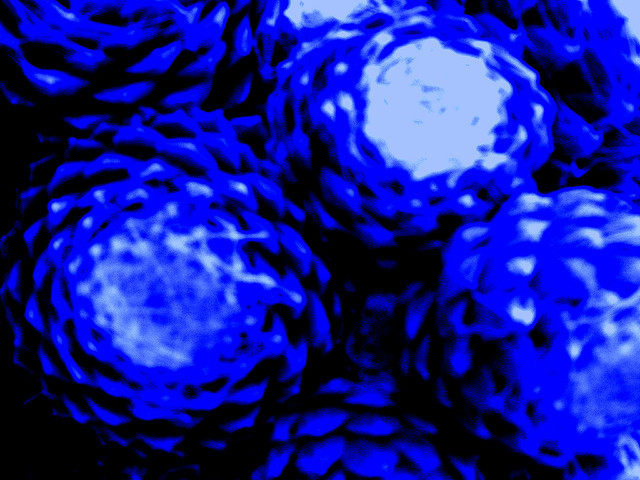 It’s going to be a multi-cloud world, according to Distelli founder and CEO Rahul Singh.

Though Amazon Web Services is the market leading cloud provider, enterprise customers don’t want to be locked into only one option. And the same goes as they adopt Docker containers.

The open-source Kubernetes has won the orchestration market, he says. So Distelli is focusing on making it easier to manage Kubernetes clusters across multiple clouds.

“Our customers want a better management interface with Kubernetes, and that’s what we provide,” he said.

Singh founded the company in 2013 after working nine years at Amazon. The first product was designed to help ease AWS deployments. Only after leaving Amazon, did Singh realize it wasn’t so easy for other companies to deploy on AWS — in fact, it was quite a pain, he said.

Distelli built out a one-click solution to deploy code on servers regardless of where they live. It essentially is an agent-based VM dashboard to keep track of who’s working on what part of the software-development process. That effort attracted $2.88 million investment from Andreessen Horowitz.

“Today, you can click a button and fire up 50 servers, or 100 servers. You can shut down 12, start another 15, and soon you lose track of how many servers are running, who’s running them, which cloud they’re in, and who’s deploying code to which server,” Singh told SDTimes. “With Distelli, you know what’s active in production and who put it there.”

From AWS to Kubernetes

“Many of our customers are using Kubernetes across multiple clouds. We provide a dashboard that lets you visualize and manage your Kubernetes clusters regardless of which cloud the cluster is running on,” Singh explained.

Panelists at the recent KubeCon Europe TNS Pancake Breakfast discussed Kubernetes’ role in a multi-cloud world as well as topics such as how to equip your continuous integration and deployment pipeline for the cloud-native age.

With Distelli, you can connect repositories, build images from source, then deploy them to that Kubernetes cluster. You can also set up automated pipelines to push images from one cluster to another, promote software from test/dev to prod, quickly roll back and do all this in the context of one or more Kubernetes clusters.

The Kubernetes service is offered as a hosted service or in an on-prem version. It provides notifications through Slack.

“You can see everything that’s been pushed to the cluster right down to the git commit. Who did what, what version of software is being run in dev and test on which cluster, which namespace, and that makes it easy to roll back, Singh said. “You can restrict access to certain clusters, certain namespaces.”

As its third initiative, it announced a container registry called Europa, that Europa allows you to store images locally, but push images to multiple clouds and keep them all in sync. It’s an open source project.

While all the major cloud providers have a registry for Docker images, siloes pose a problem.

Your code and data might be isolated in one cloud, and it might be difficult to impossible to access it from another, Singh said, adding that enterprises want to use images stored in one registry and use it across multiple clouds.

Europa hosts local repositories and uses pipelines to connect to other third-party registries. Local registries implement the Docker V2 API and support the complete range of operations from push and pull to listing tags and repositories.

All the continuous integration/continuous delivery providers could be considered competitors, though they tend to lack enterprise features such as approvals, audit trails and fine-grained access controls, Singh said.

Moved over to @distelli from Jenkins, it is sooo awesome! They have nailed CI/CD! Highly recommend!

Companies such as Platform9, KCluster, StackPoint and Apprenda also offer Kubernetes hosting, and CoreOS offers self-hosting. Not all are focused on multiple clouds, however. Companies such as RightScale and AppScale offer universal cloud management, though not necessarily specifically on Kubernetes.

Distelli will be announcing a fourth product in the coming weeks, Singh said.