Distributed caching is important for cloud-based applications. It facilitates incremental scaling, allowing the cache to grow and incorporate more data.
Jun 16th, 2022 7:00am by Rajiv Srivastava 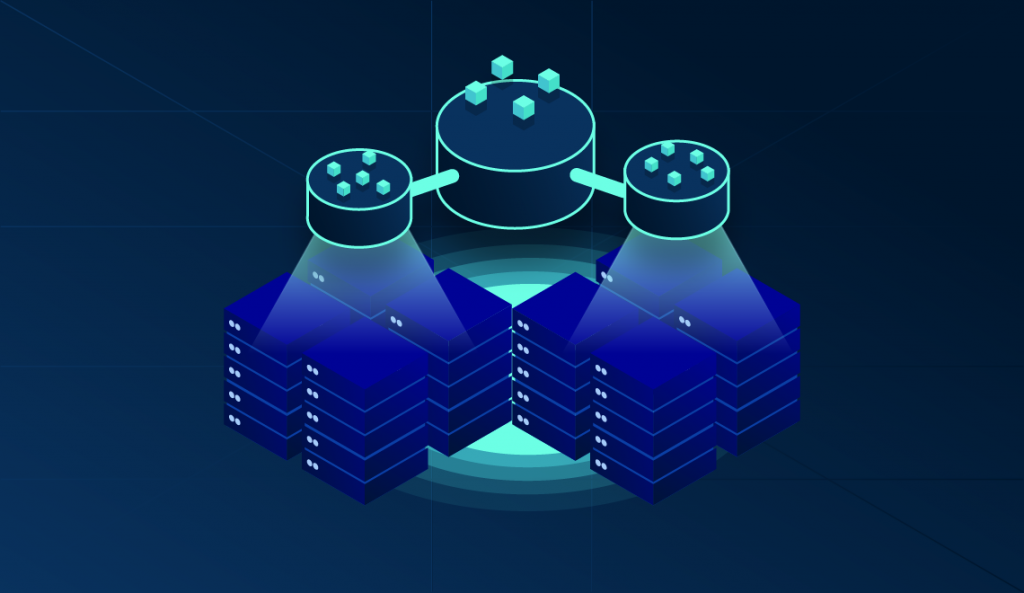 Feature image contributed by sponsor.
TNS Annual Reader Survey
We need your input! Take 5 minutes to chime in and help guide our coverage.
Begin the survey
Squadcast sponsored this post.

Distributed caching is an important aspect of cloud-based applications, be it for on-premises, public or hybrid cloud environments. It facilitates incremental scaling, allowing the cache to grow and incorporate the data growth. In this post, we will explore distributed caching on cloud and why it is useful for environments with high data volume and load. This post will cover: 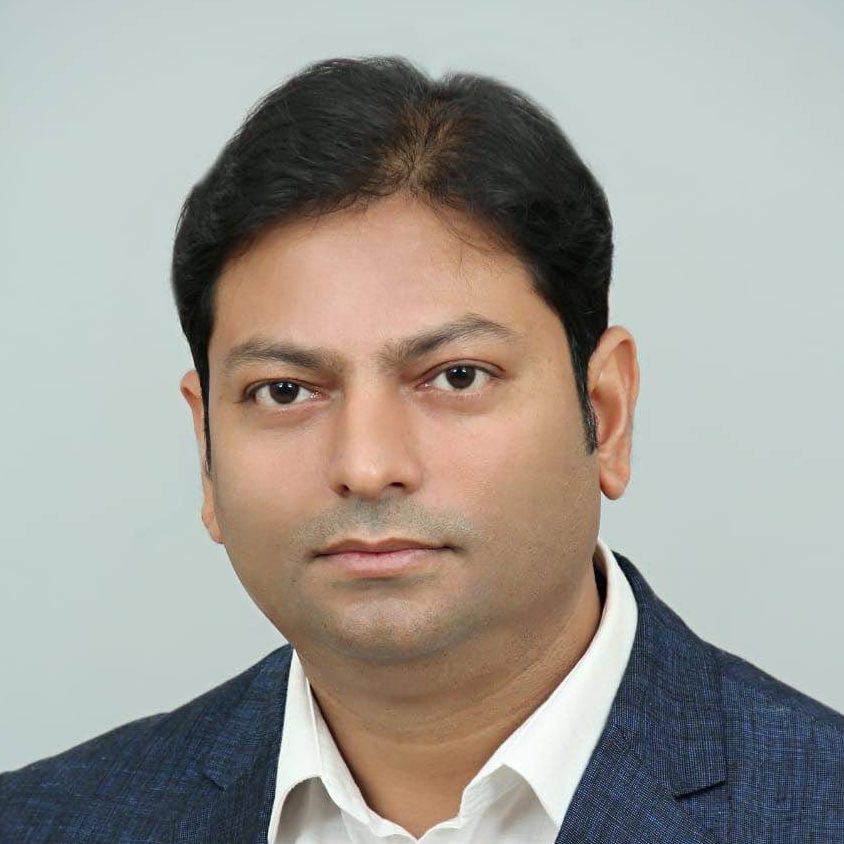 Rajiv Srivastava
Rajiv is the founder of cloudificationzone.com, a cloud native modern application technology blog site. He is a principal architect at Wells Fargo and a modern application specialist with more than 17 years of work experience in software development and architectural design. He is also the author of the book ‘Cloud Native Microservices with Spring and Kubernetes’ through BPB publications.

What Is Distributed Caching

Caching is a technique to store the state of data outside of the main storage and store it in high-speed memory to improve performance. In a microservices environment, all apps are deployed with their multiple instances across various servers/containers on the hybrid cloud. A single caching source is needed in a multicluster Kubernetes environment on cloud to persist data centrally and replicate it on its own caching cluster. It will serve as a single point of storage to cache data in a distributed environment.

Benefits of Distributed Caching on Cloud

Redis: It’s one of the most popular distributed caching services, and it supports different data structures. It’s an open source, in-memory data store used by millions of developers as a database, cache, streaming engine and message broker. It also has an enterprise version. It can be deployed in containers on private, public and hybrid clouds, etc., and it provides consistent and faster data synchronization between different data centers.

Hazelcast: Hazelcast is a distributed computation and storage platform for consistent low-latency querying, aggregation and stateful computation against event streams and traditional data sources. It allows you to quickly build resource-efficient, real-time applications. You can deploy it at any scale from small edge devices to a large cluster of cloud instances. A cluster of Hazelcast nodes share both the data storage and computational load, which can dynamically scale up and down. When you add new nodes to the cluster, the data is automatically rebalanced across the cluster. The computational tasks (jobs) that are currently in a running state, snapshot their state and scale with processing guarantee.

Memcached: It is an open source, high-performance, distributed memory object caching system. It is generic in nature but intended for use in speeding up dynamic web applications by alleviating database load. Memcached is an in-memory key-value store for small chunks of arbitrary data (strings, objects) from results of database calls, API calls or page rendering. Memcached is simple yet powerful. Its simple design promotes easy, quick deployment and development. It solves many data-caching problems, and the API is available in various commonly used languages.

It provides multisite replication. As data size requirements increase to support high-performance, real-time apps, it can scale linearly with ease. Applications get low-latency responses to data-access requests and always return fresh data. It maintains transaction integrity across distributed nodes and supports high-concurrency, low-latency data operations of the application. It also provides node failover and cross-data center or multidata center replication to ensure applications are resilient, whether on premises or in the cloud.

These are recommended ways to deploy and set up distributed caching, be it on public cloud or hybrid cloud:

Distributed caching is now a de-facto requirement for distributed microservices apps in a distributed deployment environment on hybrid cloud. It addresses concerns in important use cases like maintaining user sessions when cookies are disabled on the web browser, improving API query read performance, avoiding operational cost and database hits for the same type of requests, managing secret tokens for authentication and authorization, etc.

Distributed cache syncs data on hybrid clouds automatically without any manual operation and always gives the latest data. I would recommend industry-standard distributed caching solutions Redis, Hazelcast, Memcached and GemFire. We need to choose better distributed caching technology in the cloud based on use cases.