Apollo GraphQL has recently released Apollo Federation, an architecture for composing multiple GraphQL services, that stitches different teams’ parts of the graph into the whole.
Jun 26th, 2019 3:00am by Susan Hall 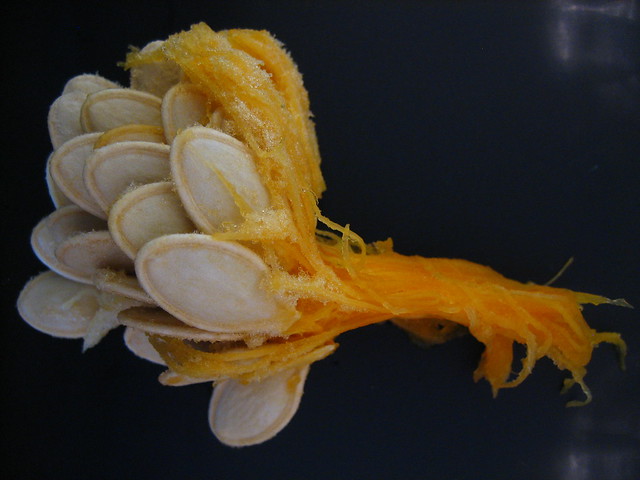 Even simple pages called for data from a variety of sources, but the data retrieved was far more than what was required. By instituting a GraphQL layer, it achieved an 8x performance boost. By being able to more specifically fetch the data needed, pages that had been retrieving 10MB of data now receive about 200KB

The team also found other benefits that helped it add features more quickly, according to a blog post, including reusable abstractions and query wrappers to manage the logic for network requests.

The growing popularity of GraphQL prompted The Linux Foundation last November to set up the GraphQL Foundation to build a vendor-neutral community around the query language for APIs (application programming interfaces). Facebook developed the technology in 2012 and it was open sourced in 2015.

In building websites, there was a web server somewhere talking to a database or maybe two databases, explained Geoff Schmidt, CEO of Apollo.

“But we’re moving to a world of apps that’s much more complicated. Many different channels on many different platforms. iOS and Android, maybe Apple Watch and home assistant … It’s not one server talking to one database, they’re stitching together different microservices and databases, maybe third-party APIs. An app might have 100 pieces to it,” he said.

In addition to serving as a front-end for external services, the query language offers an easy interface for functions-as-a-service, enabling more complex business logic for serverless and microservices.

“You have to stitch together all the places that data is coming from in the cloud — all the different microservices and databases, to get the particular combination of data for that screen on that app. You wind up having an N by N problem trying to cover all the combinations of data that your app uses.”

The old way to do this was REST APIs, a 20-year-old technology now, he said.

“It was designed for a very different world. The problem with REST is that it’s point-to-point. It’s based on the idea that you’re going to pre-negotiate every combination of data that you’d need to get from the back end.

You have to build a ton of boilerplate glue code just to fetch the data for each feature and each screen in your app, he said.

“Not only does it waste developers’ time, but you’re building all this code that’s security-sensitive, performance-sensitive. It’s really hard to maintain,” he added. “Not only are you wasting a lot of time building that code, but you’re spending a lot of time coordinating between the front-end team and the backend team. The front-end team has to beg for favors to get the work done.”

Instead, it promotes the creation of a data graph, a layer that sits between the devices and the cloud, that provides a map of all your data and services in the cloud and their interrelationships. GraphQL is the query language for it.

It’s designed to replace schema stitching and solve problems such as coordination, separation of concerns and brittle gateway code.

Yet, like going to Amazon, you can put products from different suppliers into one shopping cart.

Clients send their requests to Apollo Gateway, which contains a distributed query planner. It breaks a query that could touch multiple services down into the pieces or sub-queries that need to go to each of those services. And it understands the interrelationships between those services. It can execute that query over all those backends, then put all those pieces together into one result for the client.

Federation is based on these core principles:

Early users on a Spectrum discussion had a lot of questions about it, and consultant Ben Awad, in a YouTube video, wonders whether it covers every possible query.

“What does it look like if I need to customize a certain query at the gateway level?” he asks.

Meanwhile, FaunaDB recently added a GraphQL API and the Postman API development environment has added support as well in version 7.2.

Seattle-based Formidable also released urql (the Universal React Query Library), that it bills as a minimalist, simpler way to get started with GraphQL. It addresses the No. 1 complaint about GraphQL, according to the 2018 State of JavaScript survey: That’s it’s bloated and complex.

Susan Hall is the Sponsor Editor for The New Stack. Her job is to help sponsors attain the widest readership possible for their contributed content. She has written for The New Stack since its early days, as well as sites...
Read more from Susan Hall
SHARE THIS STORY
RELATED STORIES
Building Access Permissions into Your API The Flywheel Effect of Kubernetes APIs How to Build an API-Centric Digital Architecture Six Signs You’ve Got an API Sprawl Problem How to Handle Sessions with Cookies and Tokens
TNS owner Insight Partners is an investor in: Apollo GraphQL, The New Stack, Postman.
SHARE THIS STORY
RELATED STORIES
What TNS Readers Want in 2023: More DevOps, API Coverage 5 Software Security Goals All CTOs Should Prioritize Composing a Platform by Patching Crossplane Resources Not All Superheroes Monitor APIs. Here Is Why They Should Pro Coders Key to Stopping Citizen Developer Security Breach
THE NEW STACK UPDATE A newsletter digest of the week’s most important stories & analyses.
The New stack does not sell your information or share it with unaffiliated third parties. By continuing, you agree to our Terms of Use and Privacy Policy.