Distributed Systems and the Butterfly Effect 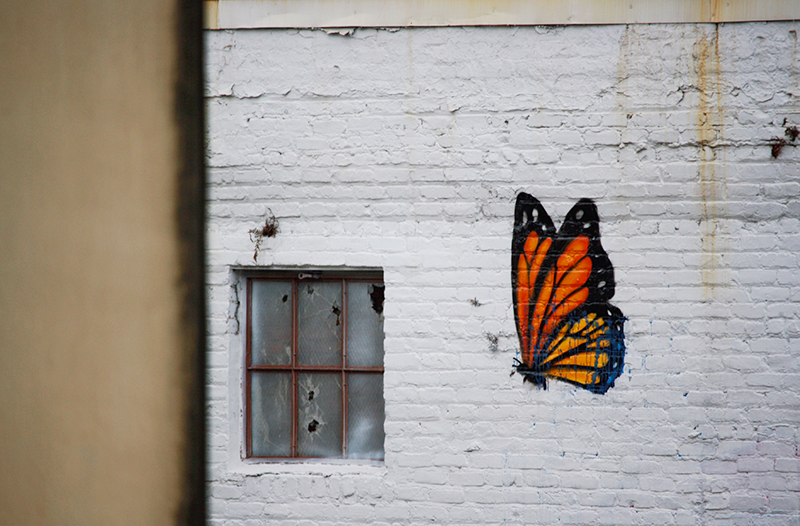 The late science fiction author Ray Bradbury’s short story classic “A Sound of Thunder” is about a group of hunters who travel back in time hoping to kill a tyrannosaurus rex dinosaur. Predating the debut of the “Jurassic Park” film franchise by decades, the follies of technology innovation that allow, among other things, for humans to interact with dinosaurs, predictably goes awry. However, the main theme of “A Sound of Thunder” is not so much about the risks of appeasing humans’ archetypical curiosity about scary beasts as it is about how interconnected our actions are. Bradbury portrays, for example, how the mere accident of going back in time and stepping on a butterfly can set in motion a chain of reaction that eventually leads to cataclysmic events in the future.

Guillermo Rauch – How Killing a Butterfly Can Bring Down a Network

In today’s IT world of distributed systems built with Kubernetes and container orchestration technologies, it is beginning to emerge just how deep applications really are, as well as how deeply distributed they are. One of the effects this very distributed and connected infrastructure has is reflected in the famous quote by Leslie Lamport:” A distributed system is one in which the failure of a computer you didn’t even know existed can render your own computer unusable.” In other words, killing a butterfly might not set into motion a network breakdown, but then again, who knows what the effect of any mishap or mistake might be, whether it is a blocked service or spilling coffee on a cloud network provider’s data server.

In this latest The New Stack Makers podcast, Guillermo Rauch, founder of hosting service Zeit, and co-creator of the React framework Next.js, said much of his work today involves network synchronization. More specifically, he described his work with state and how it’s synchronized over networks and how that has affected his creation of policy structures for applications. He also described his ambitions to help improve the groundwork for coherent and consistent systems for data consistency models.

The theme of interconnectivity is also “a great segue into how our deeper thinking has gone into building resilient systems from both a service architecture perspective but also within the context of front-end applications,” Rauch said.

Specific to the evolution of Next.js, the JavaScript library remains an interesting tool “but what we’ve seen really is that with the rise of JAMstack, the architecture of write your front-end application with .js gets distributed by a global network that gets served to the device and then runs on the device querying an API,” Rauch said.

As for microservices, they are “chatty,” Rauch said. Microservices “are actually really bad for availability.” This is because even very minute incidences of lost connections between microservices can lead to sub-par network performance. “So, one of the things we set out to do was to say ‘okay, let’s break this chain of it chattiness over to network, because that’s what Leslie Lamport is referring to as one of the complexities of distributed systems. They’re all of these computers in between and all these networking artifacts in between that can hurt your availability.”

Photo by Kristel Hayes on Unsplash.

Alex Williams is founder and editor in chief of The New Stack. He's a longtime technology journalist who did stints at TechCrunch, SiliconAngle and what is now known as ReadWrite. Alex has been a journalist since the late 1980s, starting...
Read more from Alex Williams
SHARE THIS STORY
RELATED STORIES
The Benefits of Using Microservices for Edge Devices What Is a Microservice Catalog and Why Do You Need One? Event Streaming and Event Sourcing: The Key Differences Limiting the Deployment Blast Radius How Kafka and Redis Solve Stream-Processing Challenges
TNS owner Insight Partners is an investor in: The New Stack.
SHARE THIS STORY
RELATED STORIES
Do ... or Do Not: Why Yoda Never Used Microservices Why Enterprises Need a Management Plane StreamNative Integrates Kafka into Apache Pulsar-Based Cloud Event Streaming and Event Sourcing: The Key Differences Why Distributed Testing Is the Best Way to Test Microservices
THE NEW STACK UPDATE A newsletter digest of the week’s most important stories & analyses.
The New stack does not sell your information or share it with unaffiliated third parties. By continuing, you agree to our Terms of Use and Privacy Policy.