While working with our users, we’ve had a chance to observe the software development process at many different organizations. And we think we have a good sense of what access and consistency mean to cloud native development teams.
Jul 10th, 2020 12:00pm by Mike Winters 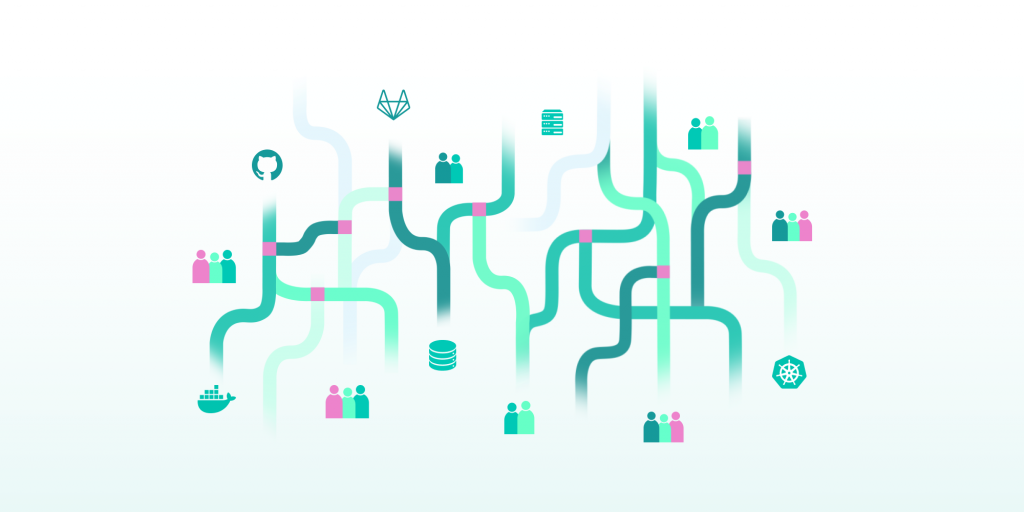 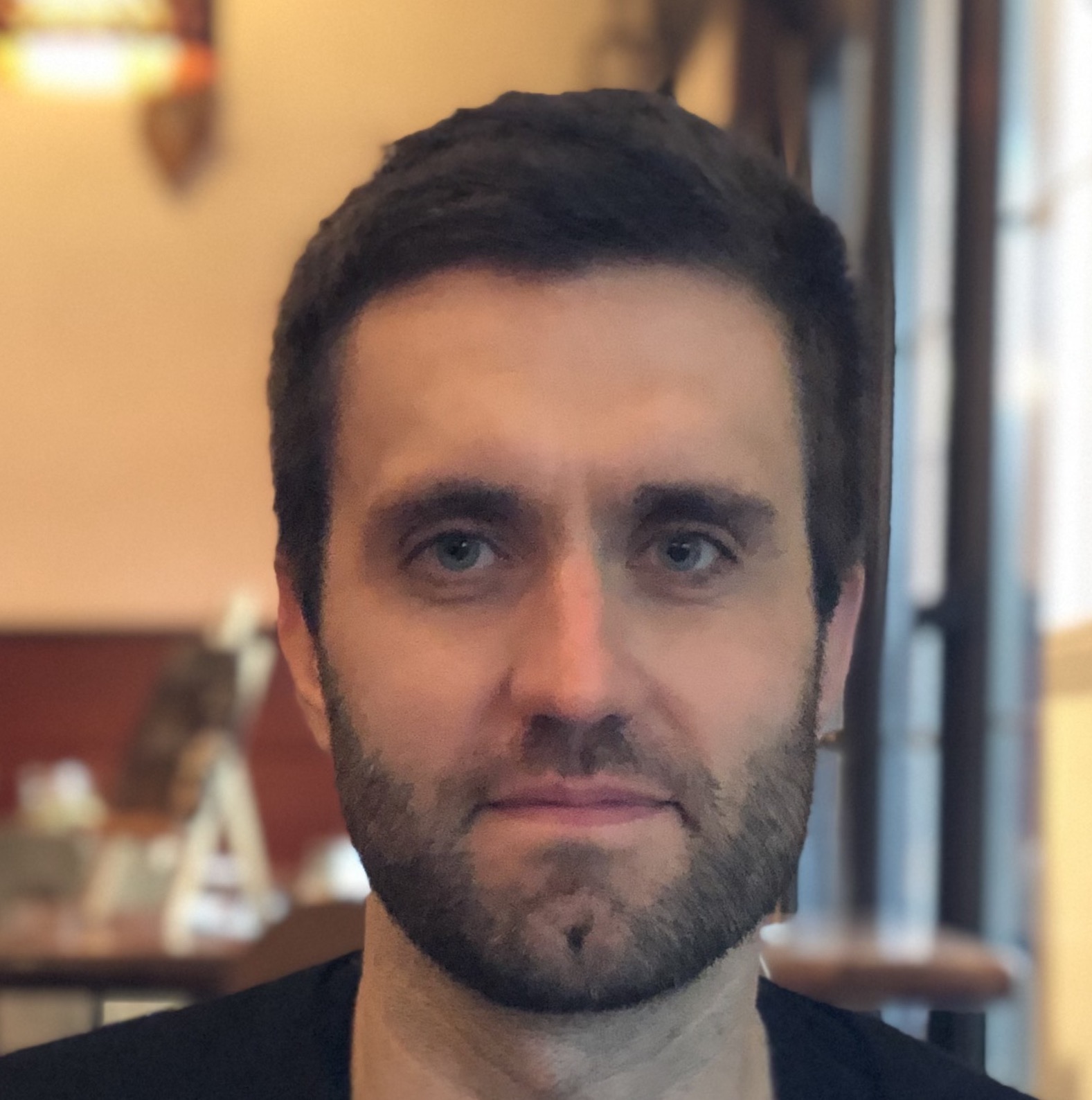 Mike Winters
Mike Winters has spent the last five years in product and community management roles with the companies behind open source projects such as Apache Flink, Camunda, and now Garden.io. He spends a lot of time thinking and writing about the impact of emerging technologies on organizations of all shapes and sizes. An Ohio native, he's currently based in Berlin, Germany.

Remember what it was like in the “old days” to be part of a group of stakeholders collaborating on a complex piece of writing? Like, you know, emailing around Microsoft Word attachments with “track changes” enabled?

No one could really be sure if they were working with the most recent file. Conflicts would emerge as teammates edited simultaneously. A missing font or outdated version of Microsoft Office could prevent someone from contributing.

When web-based word processors became the standard, most of these problems magically disappeared. Improved communication tools (better videoconferencing, better chat) couldn’t have had nearly the same impact–users needed a collaboration tool that was created specifically for the task at hand.

Domain-specific tools exist to ensure that every contributor:

In other words, teams are guaranteed access and consistency.

Access and consistency are important for any team, but particularly for distributed teams where effective collaboration and communication require extra effort. And a “distributed team” could mean a remote-first company with employees around the globe, a Silicon Valley behemoth where a team is spread throughout a sprawling campus, or a startup that used to share a one-room office but is indefinitely working from home due to a global pandemic.

At Garden, our mission is to make it easy for developers and DevOps teams to build, troubleshoot, and test cloud native applications (which we’ll define here as applications composed of loosely coupled, independently developed and deployed services).

While working with our users, we’ve had a chance to observe the software development process at many different organizations. And we think we have a good sense of what access and consistency mean to cloud native development teams.

Access means that every developer knows the current topology of an application and the relationship between different components — including the services they’re not working on. And getting this information doesn’t depend on being friends with the right people or gradually accumulating institutional knowledge that isn’t written down anywhere.

Consistency means that every developer can create testing and preview environments that are identical to those used by their teammates and as similar as possible to production. There’s no collection of cobbled-together local environments that behave differently on every laptop, making it impossible to collaborate coherently.

To make this idea a bit more concrete, let’s talk through access and consistency in a scenario that relies heavily on asynchronous collaboration: onboarding. In software development, “onboarding” can have a few different dimensions, such as:

And when we talk about the importance of a good onboarding experience, we’re not only talking about how long it takes for a new team member to be “productive.” A large part of onboarding is about making sure a new teammate feels included, building their confidence as they become familiar with a daunting, multi-layered project.

Yes, providing “access and consistency” as we’ve defined it gives a dev everything they need to do their job from a technical standpoint, but it also signals, “Hey, we’re making an effort to support you and to keep you in the loop about what’s happening on our team.”

Considerations When Onboarding a Cloud Native Developer (or Team)

What are some of the topics you need to consider if you’re going to provide a developer or team with access and consistency at the start of a project?

We didn’t set out to build Garden specifically for this developer onboarding scenario. Rather, we were more generally focused on inefficiencies around testing and troubleshooting that developers had to deal with as applications became more distributed.

But it so happens that the same tooling that makes it easier for a single developer to test and troubleshoot can make it easier for teams to collaborate, too. We’ll give a brief overview here (and our core product is free and open source, so we encourage you to check it out if you’d like to go deeper). And of course, our point of view is just one way to think about access and consistency for devs.

So, the way we approach it:

All developers — whether members of your org or of an external agency — simply need to keep the config files for their services up to date.

Garden is responsible for pulling these files together and providing a big-picture view of the application and the corresponding development and testing environments.

And everyone working on the project is guaranteed access and consistency.

SHARE THIS STORY
RELATED STORIES
Retrospective: Why Was Cloud Foundry at KubeCon? Takeaways from the ESG GitOps and Shift Left Security Survey Open Source Underpins a Home Furnishings Provider’s Global Ambitions Do You Need a Managed Database? How Intuit’s Platform Engineering Team Chose an App Definition
TNS owner Insight Partners is an investor in: The New Stack, Camunda.
SHARE THIS STORY
RELATED STORIES
Open Source Underpins a Home Furnishings Provider’s Global Ambitions What Do 'Cloud Native' and 'Kubernetes' Even Mean? 3 Essential Tips for Adopting DevSecOps Livin’ Kubernetes on the (Immutable) Edge with Kairos Project 3 Ways an Internal Developer Portal Boosts Developer Productivity
THE NEW STACK UPDATE A newsletter digest of the week’s most important stories & analyses.
The New stack does not sell your information or share it with unaffiliated third parties. By continuing, you agree to our Terms of Use and Privacy Policy.