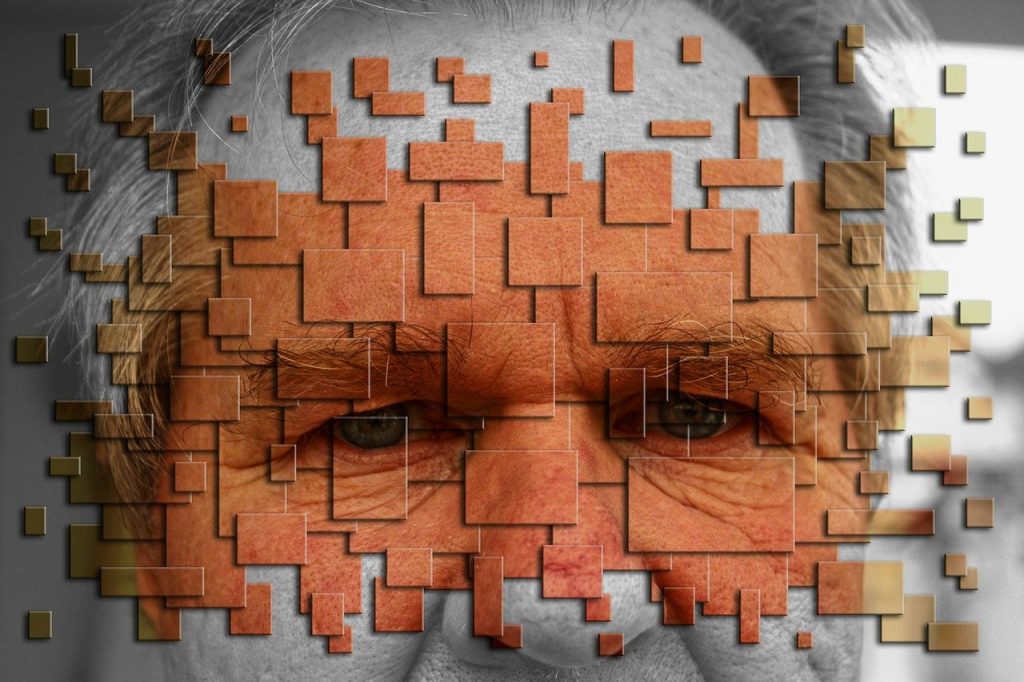 Feature image via Pixabay
TNS Annual Reader Survey
We need your input! Take 5 minutes to chime in and help guide our coverage.
Begin the survey
Teleport sponsored this post. Teleport is under common control with TNS.

For security benefits and operational efficiency, teams are “shifting left” for cloud and cloud native infrastructure operations. But the access management practices are still stuck in the past with passwords, shared secrets and manual workflows. Most of the patterns we see in infrastructure attacks are the same — first, adversaries exploit human weakness to get a foothold inside corporate assets. Then they pivot and exploit further until they complete their objectives. And along with these actions, the core culprit is always a stolen credential.

Unlike traditional privileged access management (PAM) techniques that are only applicable to administrative access to a set of “critical server zones,” identity-native access integrates into engineers’ workflow, supporting any protocol, any server and any use case in infrastructure operations.

So what makes an access control system an identity-native system? Below are the four core components:

Zero Trust Access — Building Perimeter Around Identity Instead of Network

This allows for building a perimeter around user and device identity that can be securely authenticated and authorized regardless of the request’s origin.

Secretless — Moving Away from Secrets to Public-Key Credentials for Authentication

Though everyone agrees that passwords are an insecure form of credential, in practice, they “just work.” The alternatives have not been historically easy to implement. Both the access management system and the end protocol or service need to support the passwordless authentication exchange, which is challenging, especially if you are not operating with resources at FAANG scale. But this changes with identity-native systems as support for public-key credentials and digital certificates are the core functionality of identity-native systems.

Infrastructure as Code, SSH, Kubernetes, Web API, CI/CD pipelines — anything that’s practiced in modern infrastructure tooling and workflow is natively supported by identity-native access. No more working with half-baked tools and stitching different ones that work in silos, which affects productivity.

This single layer builds on the widely adopted privileged access management techniques that is not only applicable to administrative access to a set of “critical server zones” but also is silently integrated into engineers’ workflow, supporting any protocol, any server and any use case in infrastructure operations.

With ephemeral credentials and session management, the risk of stolen credentials is reduced as the credential will auto-expire after the allocated time-to-live (TTL) value.

A unified access layer, meaning a single access management system for every protocol and any service in infrastructure for any use case (developers’ access to database, CI/CD bot, etc.), lets teams scale access to any team size and within or beyond a single cloud provider.

Access control systems are one of the delicate components of cloud and cloud native infrastructure operations. They should be secure enough to those who need access and thwart those that don’t. At the same time, they should be agile enough to adapt to an engineer’s workflow. After all, security is pointless if the cost of affecting an engineer’s productivity is higher than that of the assumed security impact. 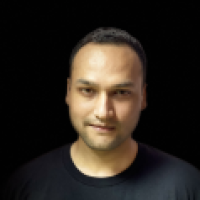