Docker developers should have an easier time shipping their multi-container apps to Amazon Web Services, thanks to a new integration between Amazon Elastic Container Service (ECS) and the Docker command line interface (CLI).
Jul 9th, 2020 10:42am by Joab Jackson 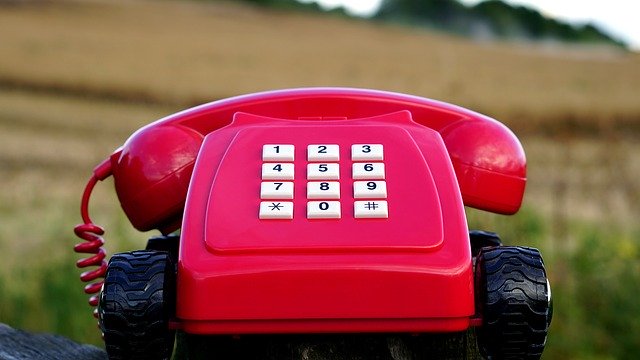 Docker developers should have an easier time shipping their multi-container apps to Amazon Web Services, thanks to a new integration between Amazon Elastic Container Service (ECS) and the Docker command-line interface (CLI).

“This eliminates a set of complexities that developers have to take” to get their apps onto Amazon Web Services, said Justin Graham, Docker vice president of products, in an interview with The New Stack. “We want these two things to work as seamlessly as possible.”

Users of Docker Compose and Docker Desktop will be able to directly deploy their apps on Amazon Elastic Container Service (Amazon ECS) and AWS Fargate using ECS commands built into the Docker CLI.

Typically, developers will use Docker Compose to describe how an app works across multiple container images via a YAML file. Previously, however, moving a containerized app from the local dev environment to ECS would require a number of different manual steps. They may have to step away from the Docker desktop and jump into the AWS interface to configure Amazon VPC, Amazon ECS Cluster, Amazon ECS Task definition, or settings for other services. Now, the developer will be able to complete these tasks directly in the Docker CLI.

“By creating and switching to a new context in Docker, a developer can simply issue an up command via Docker Compose, which will create those resources automatically in AWS,” wrote Carmen Puccio, AWS principal solutions architect, in a blog post detailing the new feature. In a demo on this post, a developer uploads to AWS a web application using the additional ECS syntax that is provided within the Docker CLI. The user defines the AWS Profile, ECS cluster name, and the AWS Region.

The latest version of Docker Desktop Edge contains a beta version of this feature, initially as a plugin. The capability will be baked into Docker products and be generally available by the end of the year.

Docker worked with AWS to build in this new capability as part of the company’s strategy to work more closely with third-party service providers.

“We want to make sure developers, wherever they run the applications, have a path to run those applications that is as easy, efficient and low complexity as possible,” Graham said, pointing to other recent integrations with Microsoft and Snyk.

For more information, check out the Docker session at 3:50 PM Pacific time today, at the AWS Cloud Containers Conference.

Amazon Web Services and Snyk are sponsors of The New Stack.

Feature image by MikesPhotos from Pixabay.

Joab Jackson is Editor-in-Chief for The New Stack, assuring that the TNS website gets a fresh batch of cloud native news, tutorials and perspectives each day. He has logged over 25 years in infrastructure IT journalism, including stints at IDG,...
Read more from Joab Jackson
SHARE THIS STORY
RELATED STORIES
Build a Churn Detection Train with AI Blueprints Multicloud vs. Hybrid Cloud: Key Comparisons and Differences Is Low-Code Development Better for the Environment? Serverless vs. Kubernetes: The People's Vote It Doesn’t Matter How Much You Spend on AWS
TNS owner Insight Partners is an investor in: The New Stack, Docker.
SHARE THIS STORY
RELATED STORIES
Coherence Strives to Streamline Cloud Developer Experience How Jit Builds a Platform Engineering Mindset in the Cloud Serverless vs. Kubernetes: The People's Vote Private SaaS, a New Paradigm Is Low-Code Development Better for the Environment?
THE NEW STACK UPDATE A newsletter digest of the week’s most important stories & analyses.
The New stack does not sell your information or share it with unaffiliated third parties. By continuing, you agree to our Terms of Use and Privacy Policy.